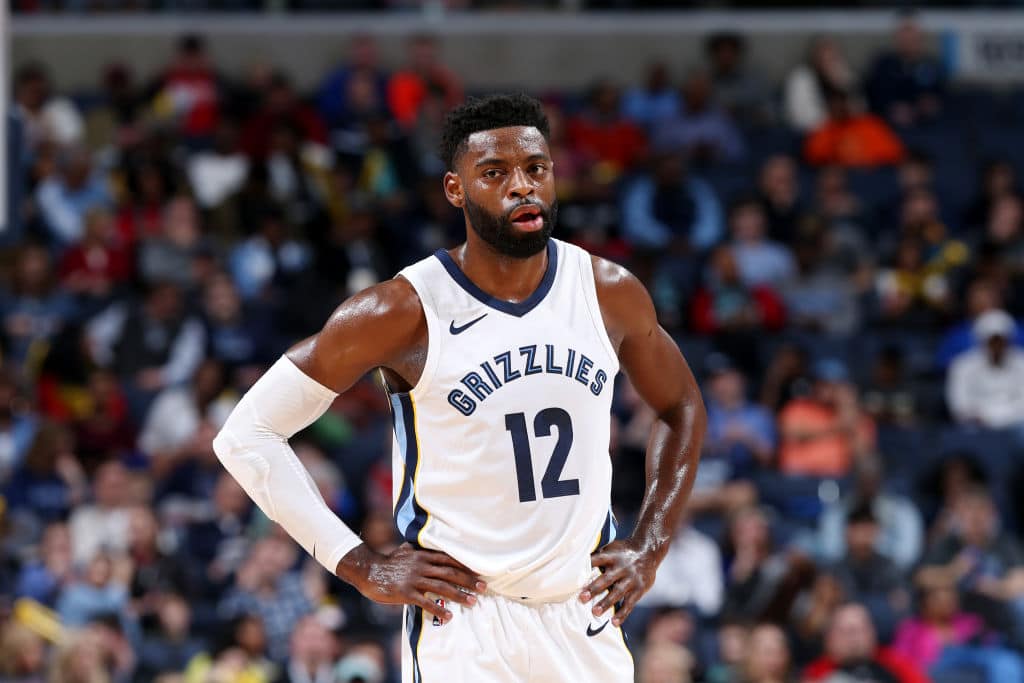 Tyreke Evans is the odd man out in Memphis, and expected to sit out until the Grizzlies can find him a new home by the Feb. 8 trade deadline.

Multiple teams are said to be in the hunt for Reke’s services.

Story on ESPN: As trade talks intensify, Memphis plans to sit out Tyreke Evans until a deal is completed. https://t.co/8owiTogSZ3

Evans is averaging 19.5 points a game on 45.8 percent shooting along with five assists and five rebounds, and the Grizz are said to be looking for a first-round draft pick in a swap for the 28-year-old.

“He was a great piece. He brought tremendous things to us as a team,” Grizzlies center Marc Gasol said. “I don’t know what’s going to happen. But we as players have to concentrate on what we have to do on the floor.”

The Bucks, Sixers, Celtics, Nuggets and Pelicans are among those who’ve reportedly expressed interest.

“He’s been a great professional for us. He’s performed at an extremely high level,” Grizzlies interim coach J.B. Bickerstaff said. “He wanted to fight with this group. He didn’t ask to be put in this situation … He’s a mature guy so he understands it. But he didn’t want to be absent from the group.”