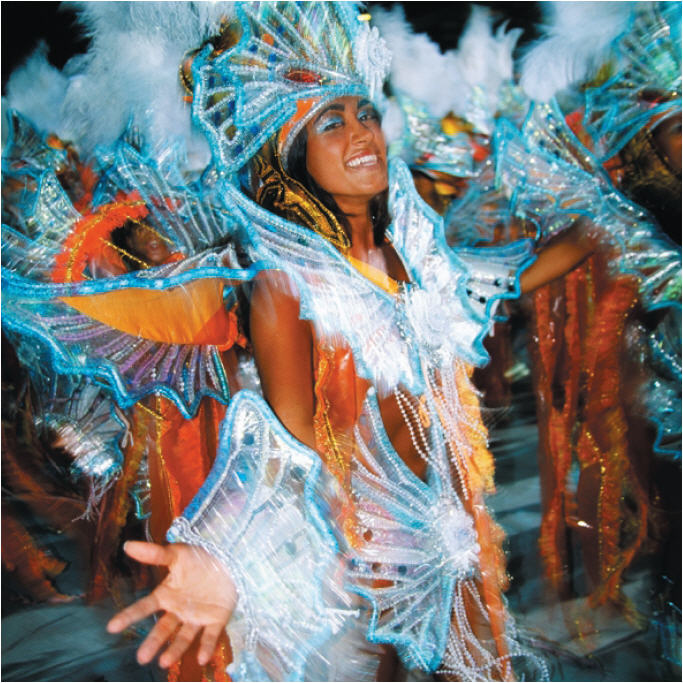 This time I’m going to put it out there: Team USA won again last night, squeaking out a win over Brazil, 90-86. Carmelo tweaked his knee (after piling up 16 points in two quarters), and without Melo, despite a 14-point halftime lead, Team USA had to hang on pull this one out.

I obviously haven’t seen the game yet — it’s airing on NBA-TV all day and night — so I don’t want to say too much about it. But I can say this: coming off a 14-hour flight and then playing back-to-backs, I’m not too surprised that this one was considerably closer, especially reading that Brazil had a 16-0 second-half run. I don’t know if Coach K was playing guys that shouldn’t have been playing, if he was resting people, if the Brazilian cheerleaders were all that, whatever.

I’ll watch the replay tonight and break that down later.