UCLA Loses To Montana At Home

It’s been a rough two years for UCLA basketball. After five straight seasons in the NCAA tournament, including three straight Final Four appearances, the Bruins appear well on their way to back-to-back seasons on the outside looking in.

This past week showed early promise as UCLA almost knocked off No. 4 Kansas on the road, but with a 66-57 home loss to Montana on Sunday, the Bruins have officially hit rock bottom.

The toughest thing to swallow for UCLA is that the team wasn’t even very competitive for most of the game. The Bruins trailed by as many as 17 points and didn’t lead for the final 26 minutes of the game.

It was an ugly performance all-around for UCLA. It shot 31.3 percent from the field, and only two Bruins managed to score in double figures, led by Malcolm Lee with 13 points.

Needless to say, the team was not very happy with its effort.

From The Los Angeles Times:

UCLA players sat on the bench wearing forlorn looks in the final seconds, Lazeric Jones wrapping a towel around his head as if it could protect him from the disaster unfolding around him. Boos cascaded through the half-empty arena after the final buzzer.

“We deserved the boos,” said Bruins junior guard Malcolm Lee, who acknowledged taking Montana lightly. “Our fans came to watch us play, and we didn’t give them a good showing. A lot of people anticipated us to come out and play hard, especially from our showing against Kansas, and we did the exact opposite.”

UCLA is at 3-4 and in serious trouble already. Quite simply, if home games against Montana aren’t automatic wins, then what games are? The Bruins are a young team with promising talent, but while brighter times might be ahead, this season might be another quiet one at Pauley Pavilion. 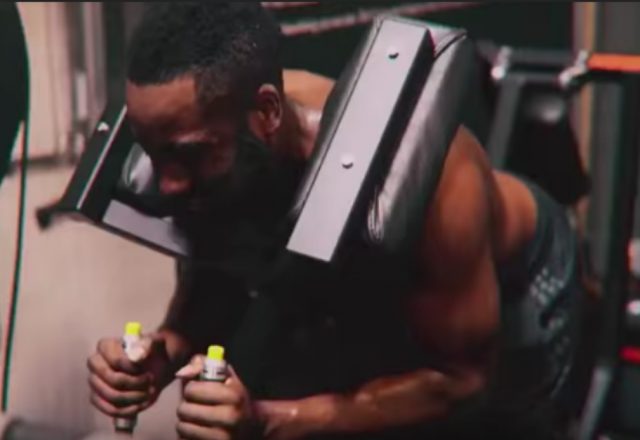