USA Basketball Head: ‘I Think LeBron Wants to be Part of it’ 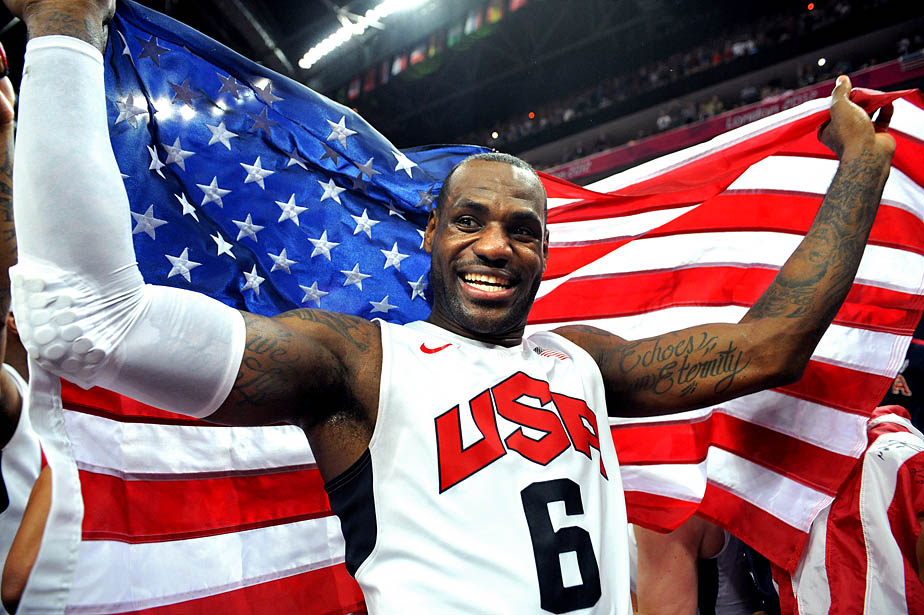 James last donned a Team USA jersey in 2012 at the London Olympics, but Colangelo told SiriusXM NBA Radio that LBJ still has one more run in him.

There’s just one catch: anyone hoping to represent the U.S. at the 2016 Rio Games will have to take part in a USA Basketball minicamp in Las Vegas next month.

“Well, I think LeBron wants to be part of it,” said Colangelo.

“You know, when you talk about LeBron, Dwyane Wade, Amar’e Stoudemire and Carmelo [Anthony], they were the four young players who were, what, 19 years old, 20 at the best, who were added to the roster when some people dropped out at the last minute. They weren’t quite ready for prime time, if you think back. They just weren’t, and it’s a little bit of a disservice in some ways, but the NBA was looking to promote young, up and coming stars, and I get that. That’s one of the reasons why I was asked to take over the program. I said, ‘Look, I’ll do it, but it has to be complete autonomy, no more committees, no more politics. I’ll pick the coaches, I’ll pick the players if I’m going to be responsible.’ That’s the only way you can really turn the program and make it successful. So, we deal with it as it comes.”