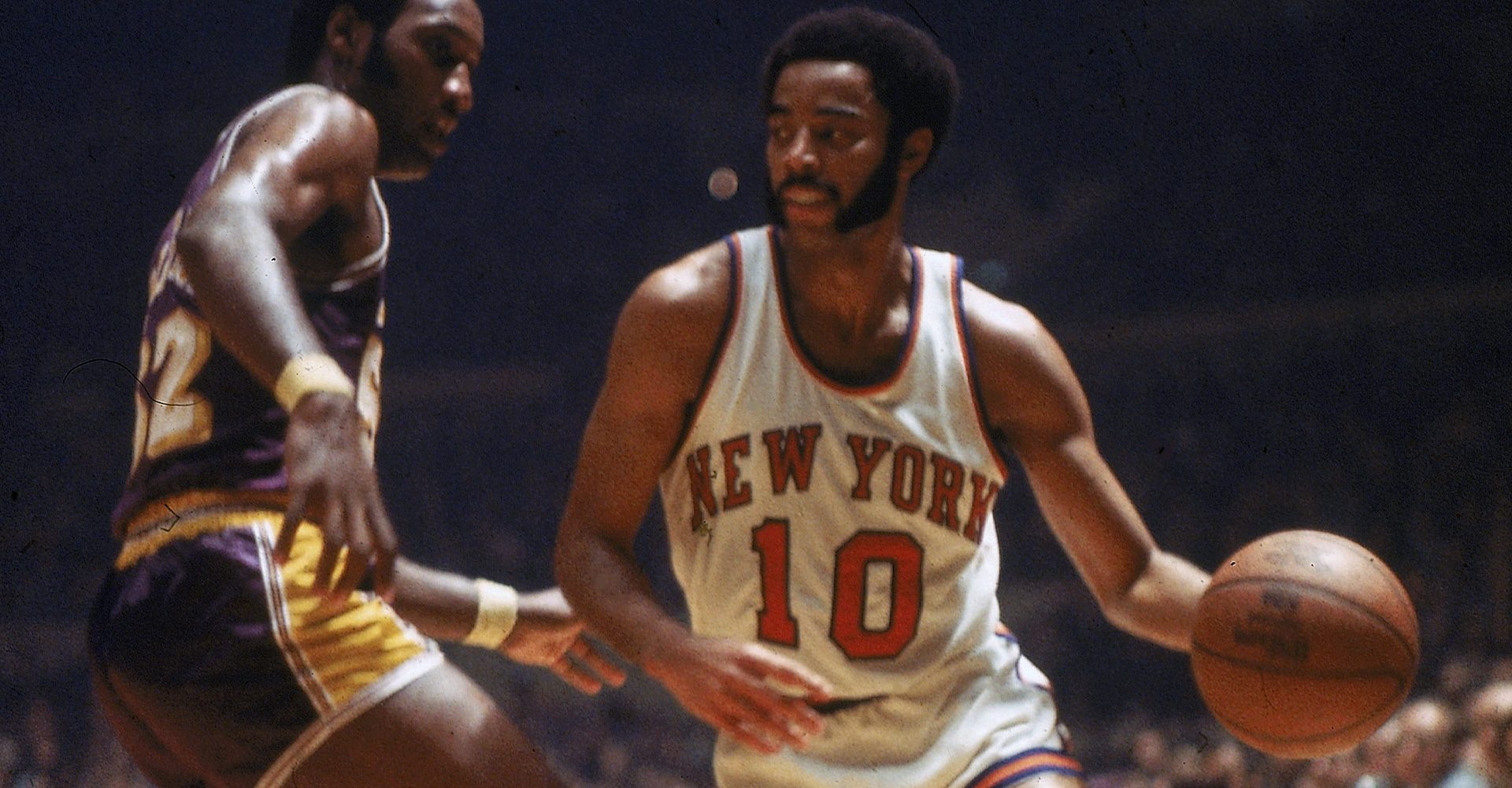 At some point, every NBA legend will provide the magical solution to putting an end to Stephen Curry’s ongoing dominance.

According to Walt Frazier, he would’ve simply kept the reigning MVP inside the three-point arc using his legendary defense.

Stephen Curry discusses why comparing generations is 'irrelevant' and 'frustrating'

Clyde doesn’t think he could’ve shut down Steph back in his day, but the Hall of Famer thinks he might have fared a bit better than today’s defenders.

“Defense was my forte,” Frazier said Thursday during an interview on ESPN’s “Mike & Mike” show. “I had to guard Oscar (Robertson). I had to guard Jerry West, Earl the Pearl (Monroe), Dave Bing. Any phenomenal player, I had to guard. So when I’m guarding these guys, I’m trying to take away what they do best.

“So today if I’m guarding Curry … he might have 25 2s on me, but he’s not going to have 13 threes because I’m going to be forcing him inside of the arc.”

Frazier played in seven NBA All-Star Games and was on the league’s All-Defensive First Team seven times during his 10 seasons with the Knicks from 1967-76, winning two NBA titles. […] “To me, I look at the most phenomenal seasons in the NBA,” Frazier said. “Wilt Chamberlain averaging 50 points a game one season. Nate Archibald led the league in scoring and assists. The Big O averaged a triple double. But they didn’t do that every year. You know what I mean? They never reached that pinnacle once they did that. So to me, this is where Curry is. He’s having a phenomenal season. To me, a signature season. But is he going to do this for the next five years? I don’t really think so.”

Related
Stephen Curry Says Criticism of the Warriors is ‘Annoying’