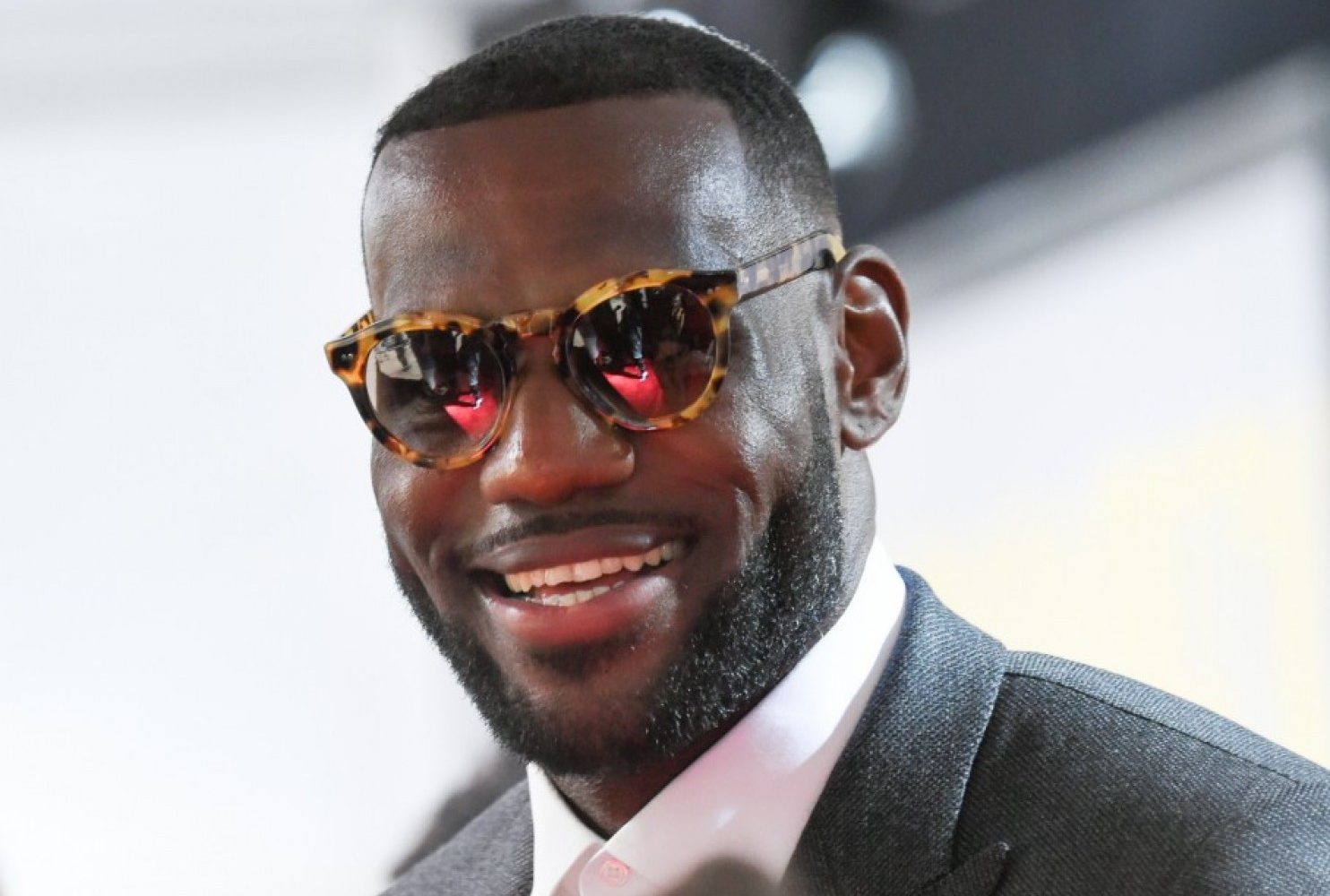 Over the years, LeBron James and his management team have carefully built him into a veritable Hollywood mogul.

Warner Brothers announced Wednesday that they’ve inked the Cleveland Cavaliers megastar to an “unprecedented agreement”; oh, and a “Space Jam” sequel could be in the works.

James starred in the critically-acclaimed film “Trainwreck”, and continues to expand his media holdings.

Fresh off a $30 million opening weekend at the box office for his first movie and with his production company building momentum, LeBron James is partnering with Warner Bros. in an “unprecedented arrangement,” according to the entertainment giant.

The partnership is between Warner, James, and SpringHill Entertainment, the production company owned by James and run on a day-day basis by James’ friend and long-time business partner, Maverick Carter. […] Per the agreement, SpringHill will work on movies, TV, and original digital content for Warner. That means James’ name will be listed on many of those projects as an executive producer and he could hold acting roles in those movies/and shows.

The buzz he helped generate for “Trainwreck” could be there for several of the projects he engages in with Warner Bros. Not to mention, Warner Bros. owns the rights to “Space Jam,” which starred Michael Jordan. The fit for a sequel is obvious. […] “LeBron James has one of the most powerful, well-known brands in the world and we are excited to be in business with him and his partner, Maverick Carter, and SpringHill Entertainment,” Kevin Tsujihara, chairman and chief executive officer of Warner Bros. said in a news release. “The combination of LeBron’s global media presence and Warner Bros.’ unmatched production and distribution expertise is a big win for fans everywhere.