Wesley Matthews Could Be Out Until Christmas 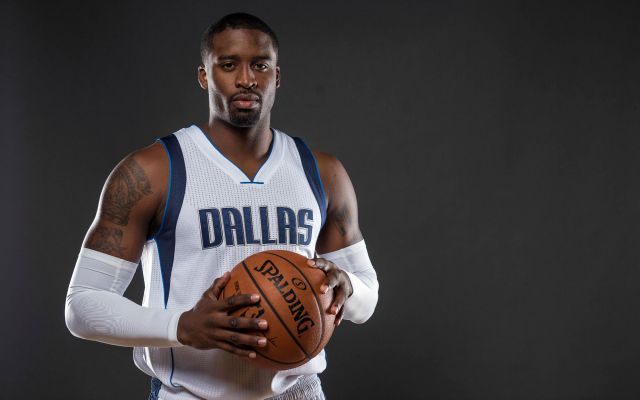 Matthews suffered a season-ending torn Achilles injury on March 5 against the Mavs in Portland.

Asked if Christmas was a realistic date for Matthews’ return, Carlisle said: “It’s a definite maybe.” […] While it could be sooner, Matthews will not be ready for the start of the season. Carlisle admitted as much as the Mavericks had their annual media day and he addressed the health of Matthews and Chandler Parsons.

“Well, I would say that there’s a chance that Parsons could play in the (season) opener,” Carlisle said. “Wes is going to take a little longer. He’s not going to want to tell you that and we’re going to have to fight to keep him off the court, but we’ve got to make sure we do this the right way.”

That’s going to set back the process of building chemistry with the new backcourt, although Matthews said he doesn’t want to hear anything about Christmas. He plans on being a gift to the Mavericks way before then. […] “I’m trying to be ready for opening day,” he said. “I can’t control if I’m playing or not, but my goal is to be ready. I’m not one to hold myself back for anything. We’re doing this the right way. I just want to put myself in a position to be ready.”