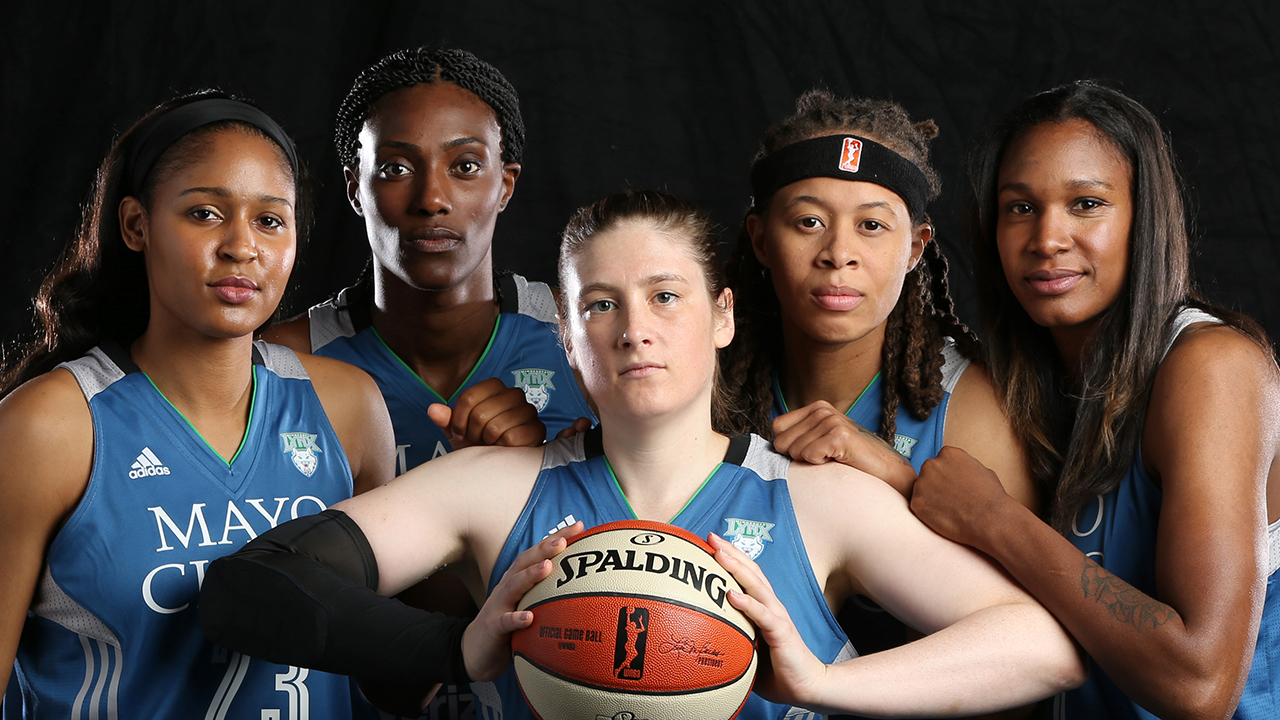 The WNBA and FanDuel are launching the first official women’s basketball fantasy game as the league’s 21st season tips off on Saturday.

The official one-day fantasy game is available via FanDuel.com, the FanDuel app and WNBA.com.

More from the WNBA:

NEW YORK, May 11, 2017 – The Women’s National Basketball Association (WNBA) and FanDuel announced today a new partnership that will make FanDuel the official, one-day fantasy partner of the WNBA. The partnership is FanDuel’s first with a women’s professional sports league and the WNBA’s first official one-day fantasy offering.

“We are constantly looking to innovate by finding new opportunities to engage with our passionate fans and introduce the WNBA to wider audiences,” said WNBA President Lisa Borders. “This partnership with FanDuel and our new one-day fantasy game will be a fresh, unique way for fans to further connect with their favorite WNBA players and teams throughout our season.” 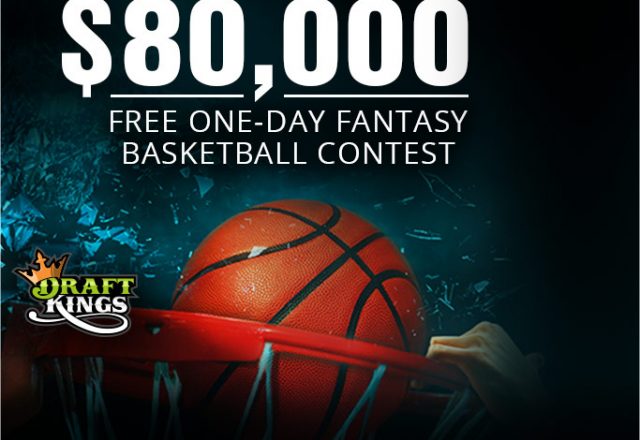