Beyond Minnesota’s No. 4 pick, it’s unclear what the Warriors want in return: “The Minnesota Timberwolves and Golden State Warriors have had discussions about a trade that would send forward Anthony Randolph to the Timberwolves, according to multiple sources with knowledge of the talks. No trade is imminent, but the Timberwolves have strong interest in acquiring the 20-year-old Randolph. The Warriors, who own the sixth pick in this year’s NBA draft, would like to move up to get a higher selection. Minnesota has the fourth pick.” 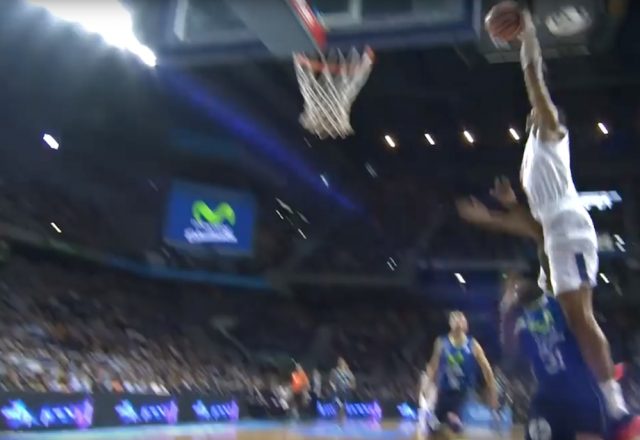 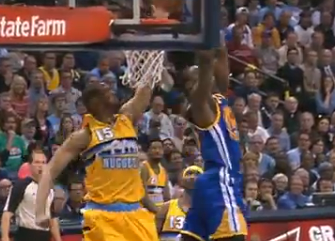 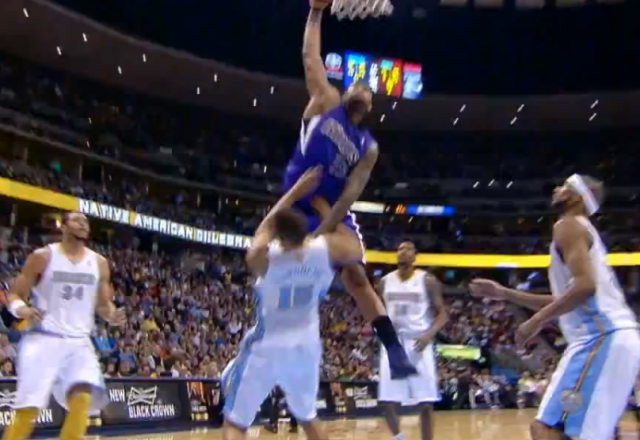 DeMarcus Cousins With a Monster Dunk Over Anthony Randolph (VIDEO)