Forward Yancy Gates, who played four years at the University of Cincinnati, will begin his professional career in Lithuania. According to his college coach, Mick Cronin, Gates was mulling an NBA offer but ultimately decided the overseas opportunity was too good to pass up. Via Cincinnati.com: “‘He passed up an opportunity to go to camp with the Boston Celtics,’ Cronin said, ‘but because it was a non-guaranteed contract, he decided to go to Lithuania. He’s got guaranteed money. If he goes to Boston, and doesn’t make the team, now somebody else takes the job in Lithuania. He’s got a great contract.’ Cronin said playing in a high-level league in Lithuania could be a path for Gates to eventually make it to the NBA. ‘He’s still young,’ Cronin said. ‘He’s 22 years old, so it’s a great opportunity. Many guys have taken that route. It’s a good chance for him to develop as a professional and get some money in the bank.'” 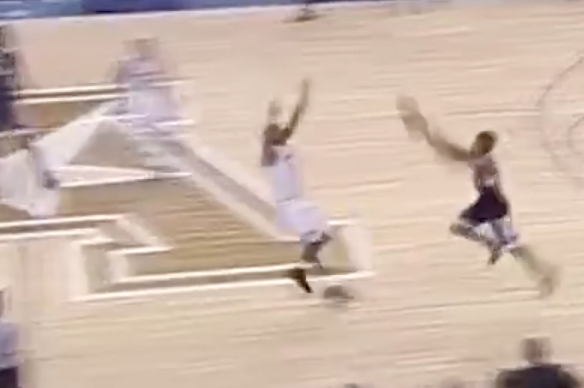 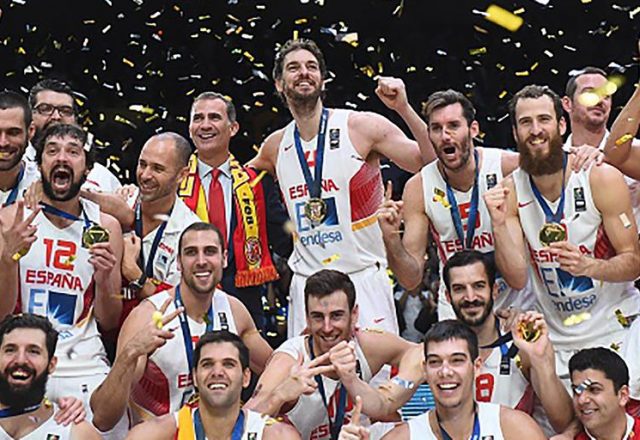 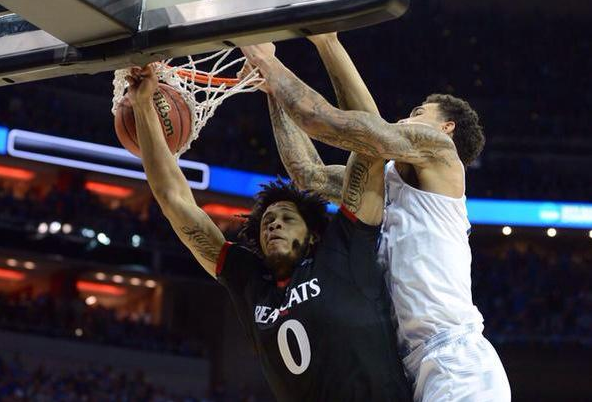 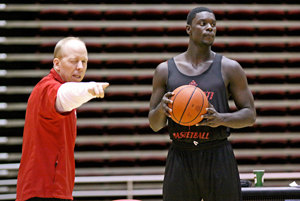 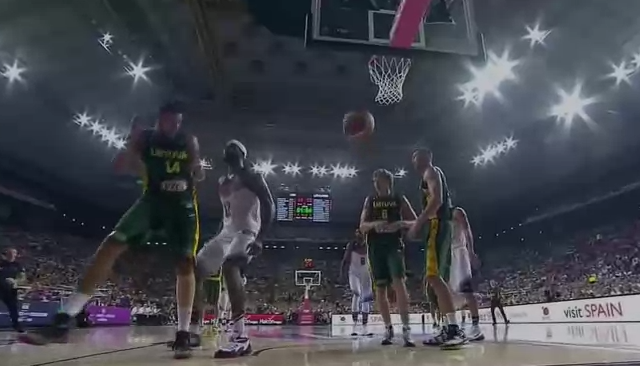 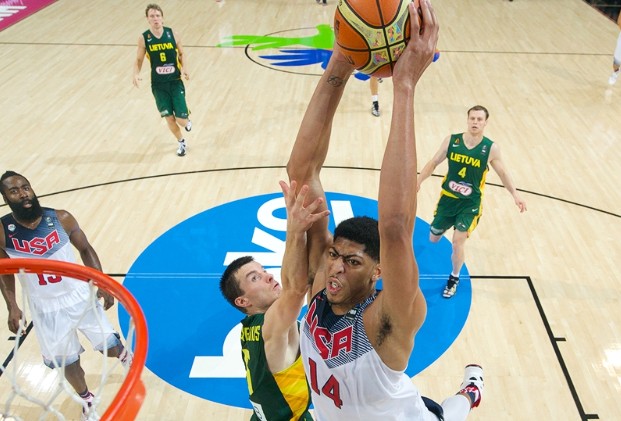