This can’t be good for Rockets fans’ heart rates: “Nearly seven weeks after the Rockets were shocked by the injury that ended Yao Ming’s season, they were as stunned Wednesday to find it has not healed. A bone scan late Wednesday evening showed that the immobilization of Yao’s left foot has not healed the hairline fracture he suffered May 8 during the Rockets’ second-round playoff series against the Los Angeles Lakers. A statement released by the team said Yao and his doctors will consider other treatment options. Those could include anything from wearing a cast, rather than the walking boot used since the injury, to surgery.” 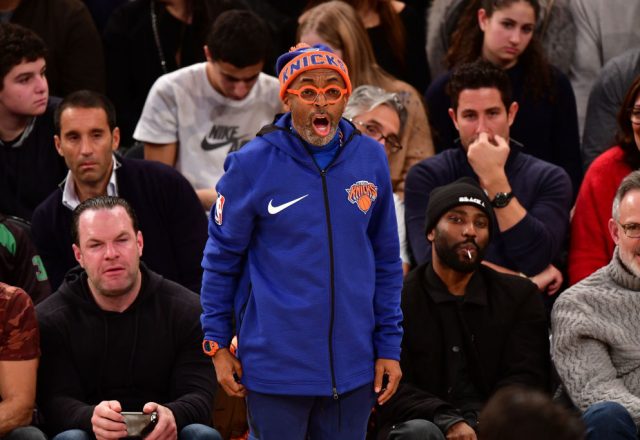