BIG3 Adds In-Game 1-On-1, Opens Door To All Athletes 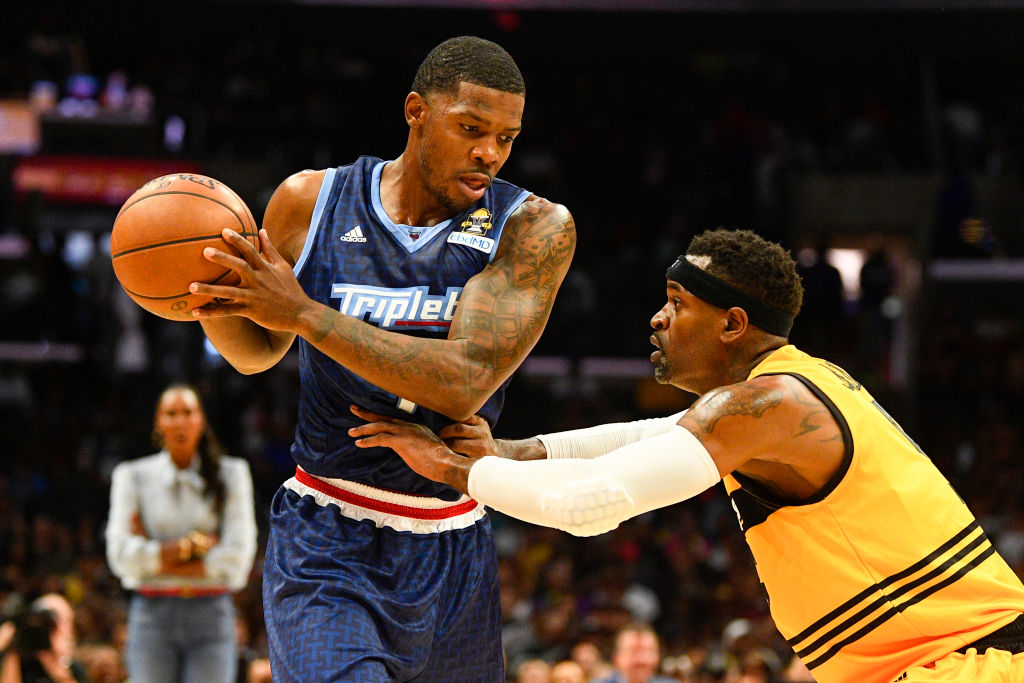 The BIG3 will kick off its fourth year of operation this summer with a series of new rules to further distance itself from conventional half-court three-on-three. Among the changes is the introduction of a new game mechanic called Bring The Fire.

According to a league press release, once per half, each team will have the opportunity to challenge a foul call by pitting a player from each squad against one another in an in-game one-on-one possession.

The league has also revealed plans to lower the age limit from 27 years of age down to 22, opening the doors to a swath of new competition.

To that effect, the league is also planning to ditch the requirement that athletes require professional basketball experience, opening the door to athletes from all sports. The press release cites a desire to attract two-sport athletes, like NFL tight ends specifically.

The new changes come after a wave of momentum for the league. Just last season, the BIG3 served as a stage for Joe Johnson to mount an NBA comeback.