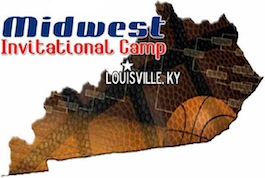 John Lucas has been speaking the truth for years now. Whether it be to NBA hopefuls in pre-draft training, ballers attempting to conquer their demons in his rehab, or youngsters looking to get their game right at his youth events, ‘Luc keeps it 100. He had no problem stopping the camp during the middle of games when he did not like the style of play, nor did he have any problem sharing his personal battles with drugs and alcohol throughout his career. The open style that the camp brought not only offered some great teaching, but also showed you how real the former #1 pick of the Draft and Cavs/Spurs/76ers coach keeps it.

“When I saw guys like David Thompson, Larry Bird, and George Gervin, I started smoking weed,” Lucas openly admitted. “Because those were the first guys I saw who were better than me.”

With his playing and coaching career long in the past, his camps have taken off from the jump. The International Middle School Combine that he holds in Houston each spring is the nation’s premier youth event, while the Midwest Invitational has been the springboard for players such as Jabari Parker, the Harrison twins, Thon Maker, Carlton Bragg, and more. This year was no different, as many countless underclassmen came out to show that they could hole their own with those who already had well established reps.

Here are a few of the standouts from the weekend:

The best player in the country made his return to the Lucas Camp, showing the benefits of his move North of the border. Rocking a vastly improved frame, the remarkably skilled 7-footer showed off the vast array of skills that has everyone touting him as the next big thing. His KG-esque face-up jab series and quick rips to the rack was unstoppable. As unselfish of a #1 player as you’ll ever find, the next big thing from Australia was great passing from the high post and made it a point to anchor his team’s defense. Maker wrapped up the camp by thanking Coach Lucas over the mic for all of the help that he has given him over the years, offering humility you don’t see out of most potential future lottery picks.

An absolutely dynamic lead guard, Coleman set it off at the Lucas Camp. He was outstanding changing pace, got to the rack at will (especially going left), and threw pinpoint passes off of the bounce with both hands. Each moment that the camp went on, the Hampton Roads native cemented why he’s the best lead guard in the group and one of the very best nationally in the sophomore class.

Though official stats were not kept, there was no doubt that Kegler got more buckets than anyone in the camp. Playing the game at the pace of a savvy vet, the junior was outstanding the the ball in his hands. The Mississippi product shot it well from deep, attacked the baseline well, and finished at the rim in traffic. After playing in the shadow of Malik Newman at Callaway, Kegler will assume the role of primary scorer at national power Arlington Country Day.

While Coleman was the best point guard in the camp, Simpson wasn’t too far behind. Having grown and beginning to fill out, he showed that he’s no longer the pint sized point guard that dominated the state of Ohio throughout his younger years. Xavier looked like an NBA vet playing with high school kids in the way that he controlled the game. He played at whatever tempo he wanted, got into the lane at will, then created scoring opportunities for himself and others. Simpson used his shifty style of play to consistently keep defenders off-guard and lived up to his rep as Ohio’s best point guard.

One of the guys who exploded was Javin Montgomery-DeLaurier. Not ranked by any of the major scouting services, this super long post did his part to change that. He was super smooth on the block, hitting defenders with a flurry of moves on the blocks before finishing over the top of them. It’s no coincidence that this high upside forward just picked up an offer from Kansas State and it’s safe to say that many more high major programs will be jumping in the picture shortly.

Another guy who came out was Milwaukee combo guard Jordan Poole. Able to play either guard spot with no shortage of swag, Poole was outstanding creating his own shot and getting to the rack at will. He shot the ball well from deep too, making him quite the problem to guard. Poole already has an offer from Wisconsin-Milwaukee with plenty more to come.

Making his debut on the Lucas Camp circuit, Harge teamed with Matt Coleman to as the most dynamic backourt of the camp. Showing off his ability to defend, the freshman did not allow the older prospects to bully him, using his elite speed to put the clamps on opposing lead guards. The YouTube sensation also showed a much advanced ability to run the pick and roll, as seen by the ridiculous dimes that were dropped. Damon’s stellar play as of late has been rewarded by a recent offer from Pacific and he’ll be visiting North Carolina State this upcoming weekend.

A product of Mississippi, Nwuba was one of the more imposing defensive players in Louisville. He used his crazy wingspan, interior toughness, and timing to hold it down in the paint against his older opponents. Offensively, the big fella is still a work in progress, but has the bounce to get up and throw it down on someone with no steps. There’s still a lot of work to be done, but the makings are there for a legit big man prospect. 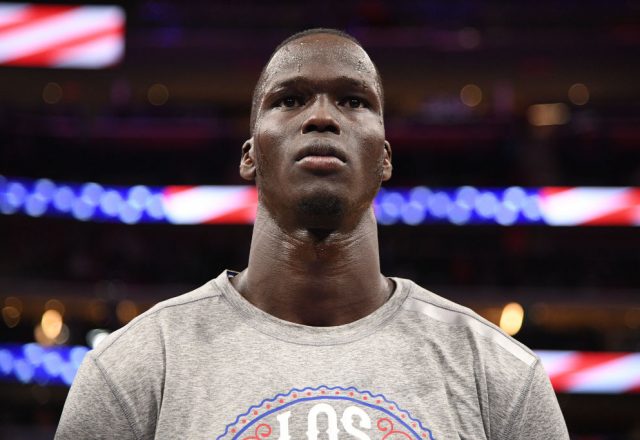 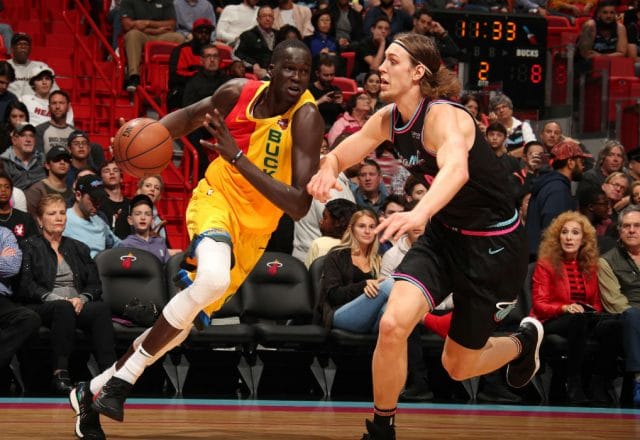 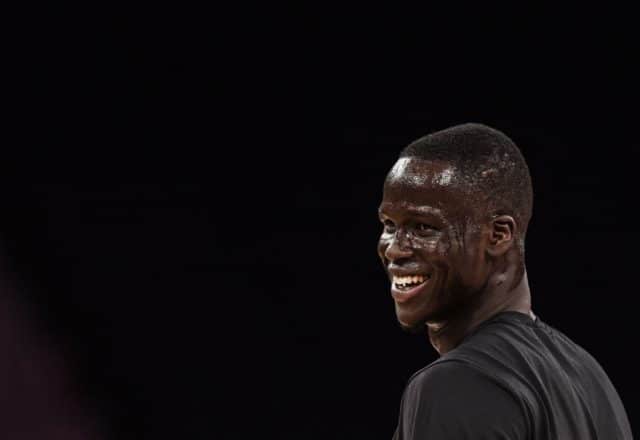 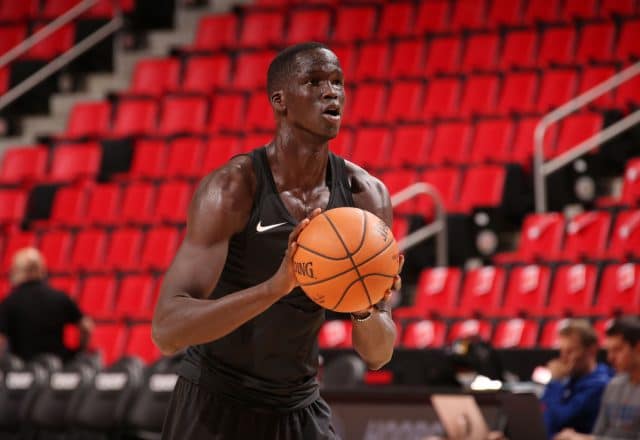