Bulls Head Coach Fred Hoiberg’s Son, Jack, Will Be a Walk On at Michigan State

Tom Izzo and the Spartans will add the 5-9 guard to the roster next season. 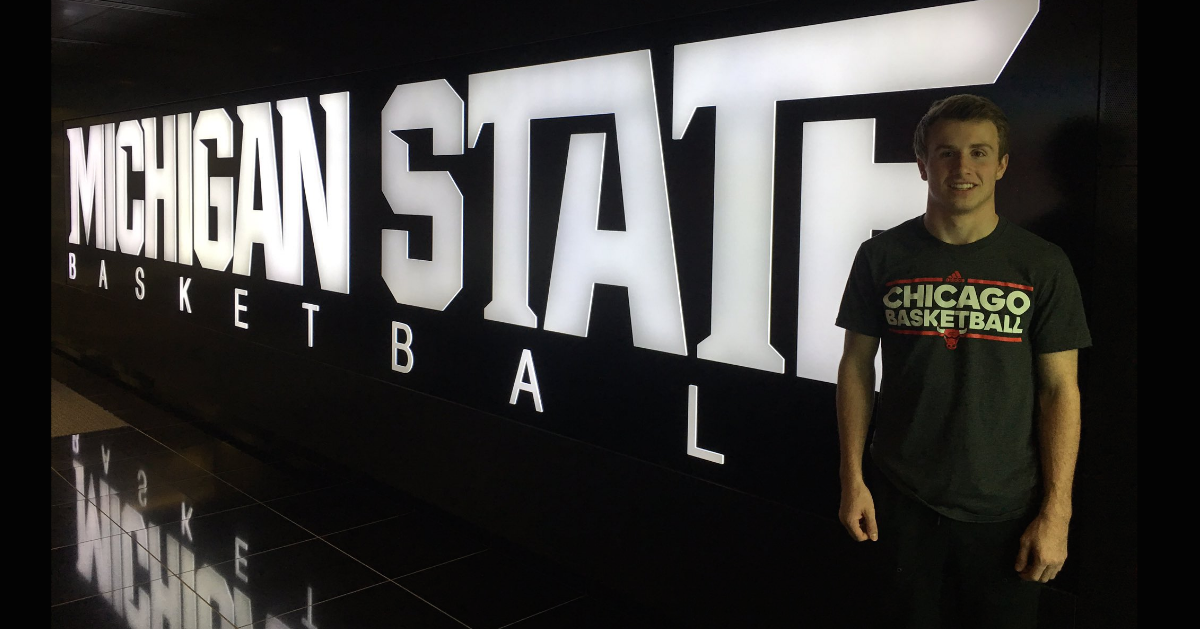 With news of freshman sensation Miles Bridges returning to East Lansing next season despite having been projected to be a top-10 pick in this year’s NBA Draft, and with top-20 recruit Jaren Jackson Jr coming in this fall, Michigan State is expected to have one of the most notable rosters next season. Over the weekend the Spartans added another name to next season’s roster, this time the son of Bulls head coach Fred Hoiberg, who announced via Twitter that he will be joining the program. Jack Hoiberg, standing at just 5-9, is expected to be a walk on for the team next season.

According to USA Today, he had initially committed to play golf at South Dakota but ultimately opted to walk on at Michigan State instead. He played at Hinsdale Central in west suburban Chicago this past season.

Excited to announce I will be continuing my education and basketball career at Michigan State University! #GoGreen pic.twitter.com/U2sjpVN8Rp 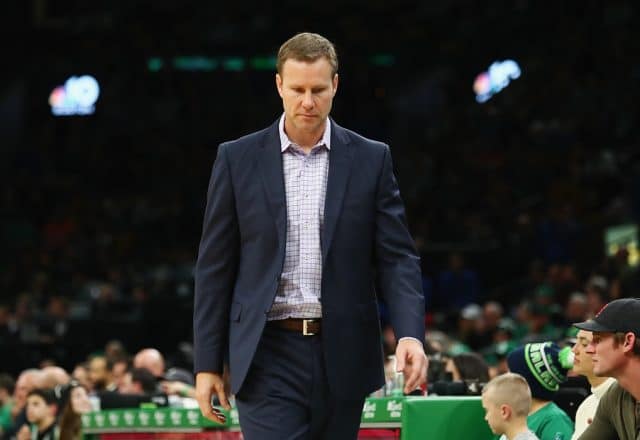 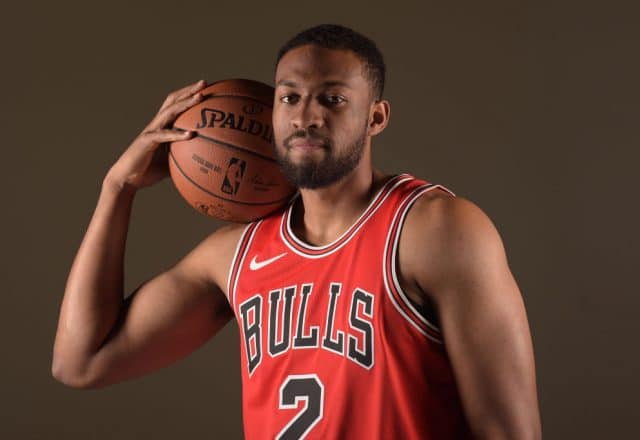