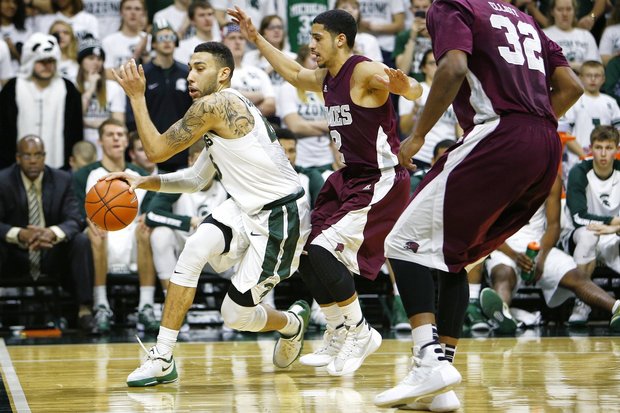 Denzel Valentine is going to be sidelined for a few weeks after a knee injury in practice required surgery.

Valentine, who is unanimously viewed as the best college basketball player in the nation, had to get a small microscopic procedure on Monday, and because of that, he’s going to be out for the next two to three weeks. Based on this timetable, Valentine would probably reappear on January 7 against Illinois, January 10 against Penn State or January 14 against Iowa.

“It’s very, very, very minor,” Izzo said of a piece of cartilage that had to be removed after Valentine came down awkwardly on a lay-up during Sunday’s practice.

But Izzo also said Valentine is “crushed” to miss time — including Tuesday’s game between No. 1 MSU (12-0) and Oakland University at the Palace of Auburn Hills (7 p.m., ESPNU). A win would give this team the record for best start in school history. Valentine’s brother Drew is an assistant coach with the Golden Grizzlies. 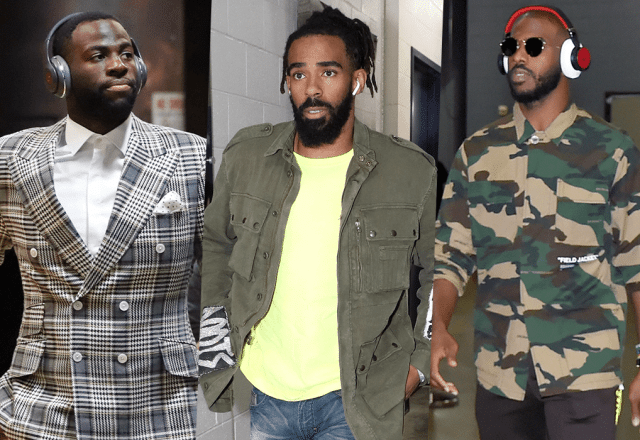