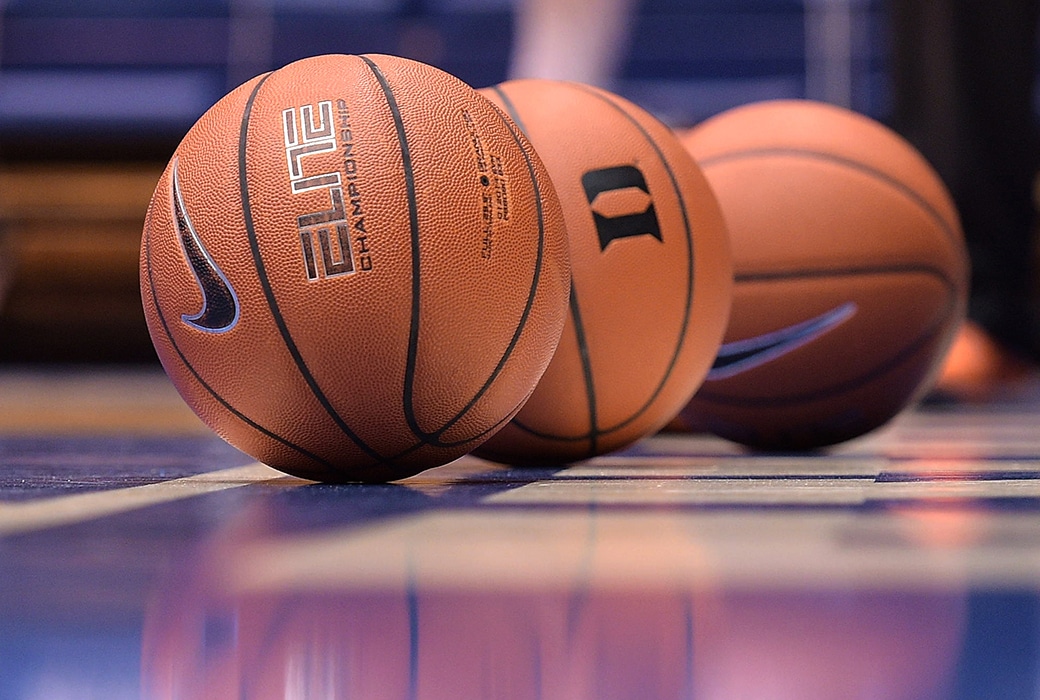 With the 2019 college basketball season in full swing, we’re starting to get a sense of who may be competing for a spot in the postseason and who will be on the outside looking in. While less impactful on their March Madness hopes, ticket prices for 2019-20 college basketball are also an interesting measure of how excited fans are about their teams’ prospects in 2020. TicketIQ tracks prices across the secondary market for every major college basketball team and all major postseason tournaments, including March Madness.

Based on current data, No. 4 Duke leads the nation in ticket prices. With an average asking price of $670 Duke, is the most expensive team by more than $400. The next priciest is for No. 19 Kentucky, where basketball tickets at Rupp Arena have an average price of $235. While demand is a factor in Duke’s high prices, supply may be the biggest factor. Cameron Indoor Arena seats only 9,300 fans compared to 23,500 for Rupp Arena. Duke has about a 75 percent fewer tickets available for their home games than the average quantity of other TicketIQ top-25 teams.

No. 5 Kansas rounds out the top-three most expensive markets. Of the teams in TicketIQ’s top 10, three are not ranked in the AP Top 25—North Carolina, Indiana and Florida.

For the full TicketIQ top 25 college basketball breakdown, including information on unsold face-value tickets, season tickets and mini-plans for each team, visit the TicketIQ Blog.