Becomes the first player in program's history to earn the award. 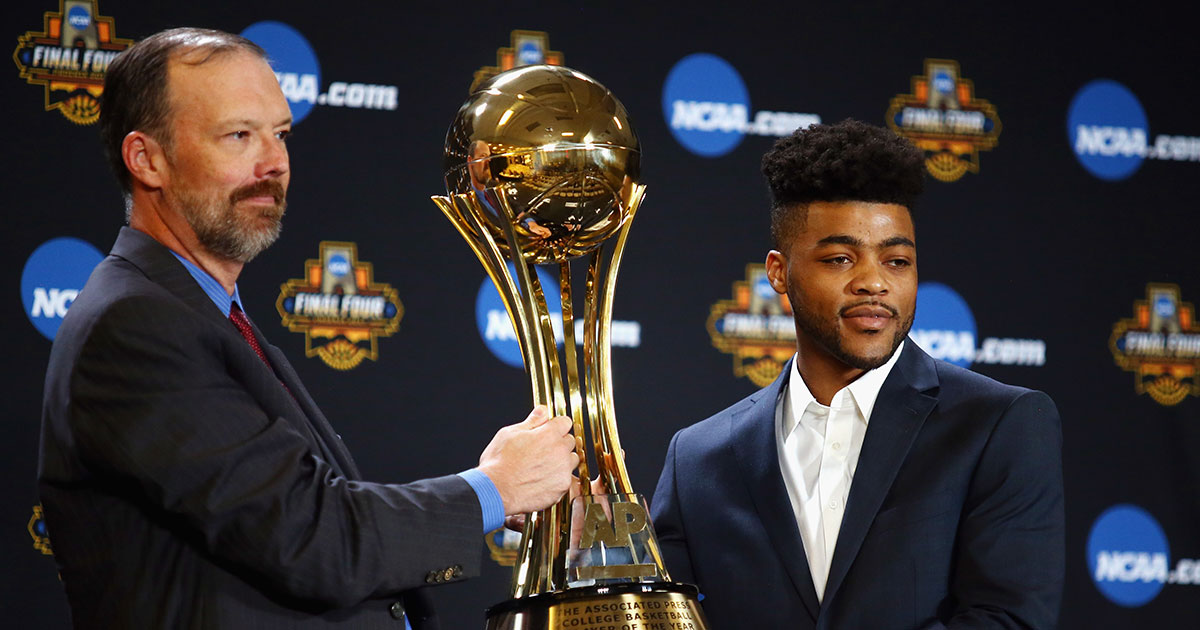 On Thursday afternoon, Frank Mason III made history when he became the first Kansas Jayhawk ever to claim the AP National Player of the Year award. The 5-11 senior point guard averaged 20.9 points, 5.2 assists and 4.2 rebounds this season, as Kansas made its run into the Elite 8.

“It is such a great honor and privilege to be here,” Mason said during the press announcement. “I have to thank my parents for putting me in this position and helping me become the man I am today.”

The Petersburg, VA native is projected as a second round pick in June’s NBA Draft.

Watch the video above for today’s announcement. 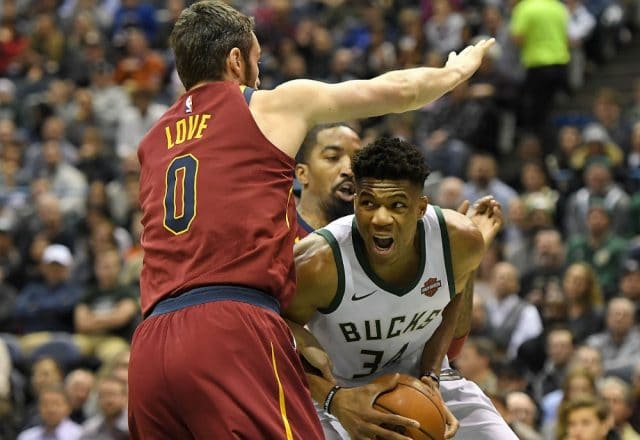