Rick Pitino gets five-star prospect despite coming in late to the picture. 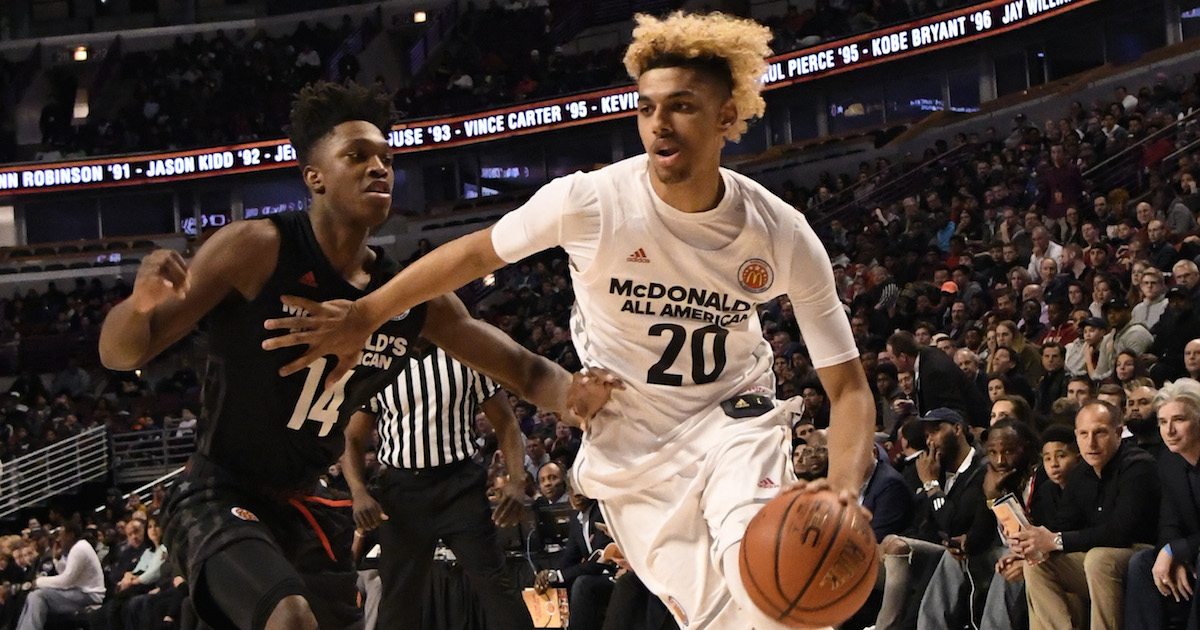 The last remaining uncommitted recruit in the Class of 2017 announced his decision on Twitter on Saturday afternoon. Brian Bowen, a 6-7 wing out of La Lumiere School in La Porte, Indiana, committed to the Louisville. There was once a wide consensus that he would end up at Michigan State. He’s from Saginaw, Michigan and is a cousin of former NBAer Jason Richardson, who attended Michigan State back in the day.

But after Miles Bridges announced that he was returning to East Lansing for his sophomore year, Bowen began to take more campus visits and stated that he wanted to go somewhere where he could be the go-to option. Creighton, Texas, Oregon Arizona and DePaul began to emerge as potential options. And then just last week, Bowen made a surprise visit to Louisville and ultimately committed to the program a handful of days later. 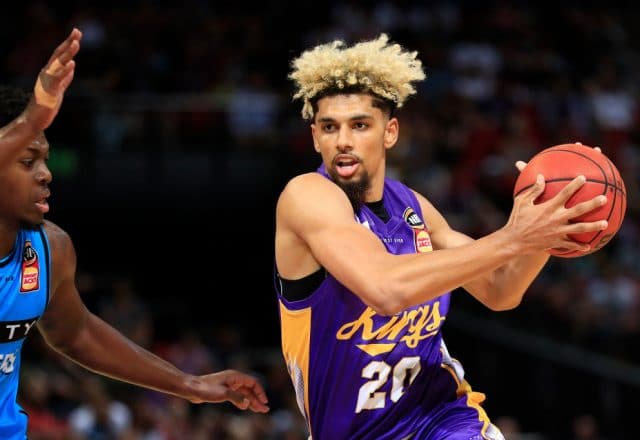 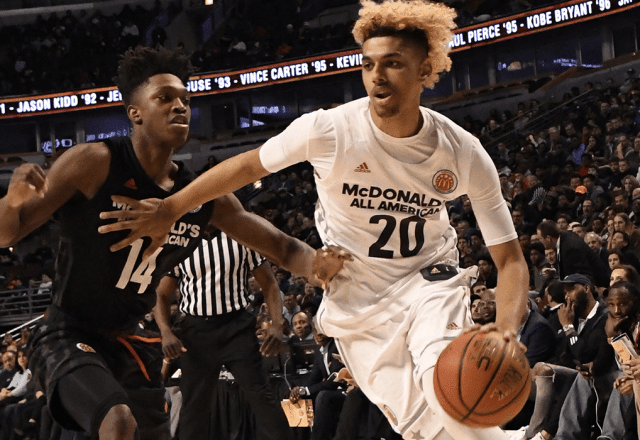