Malik Newman remains atop of the Class of 2015 in our preseason rankings. 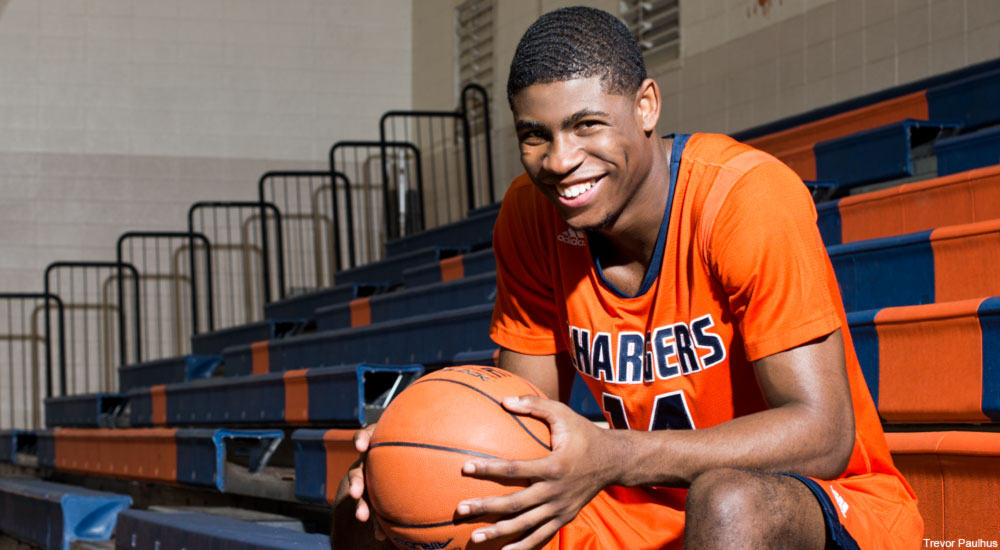 With the high school season just weeks away and the summer circuit in the rearview mirror, this is a perfect time to examine who stands where in our annual pre-season rankings.

This offseason saw combo guard Malik Newman win MVP at the FIBA World Championship for a second consecutive year. He won MVP in the summer of 2013 after leading the Team USA squad to the gold medal at the FIBA U16 World Championship in Uruguay, where he averaged 16.2 points per game. This past August, this time in the U17 tourney in Dubai, Newman once again earned MVP after carrying the American team to the gold medal—posting 21 points and 11 rebounds in the championship game against Australia, and overall averaging 14.9 points, 4.9 rebounds and 3.0 assists during the seven-game event. He joins an elite club on past U17 MVP winners since the tourney’s inception in 2010. The two other Americans to have received the honor are rising NBA star Brad Beal and highly touted Duke freshman Jahlil Okafor.

Aside from international play, Newman also showed out in the Nike EYBL circuit—the most competitive and star-studded grassroots league in the world. There, despite sitting out the entire first weekend with an injury (missing four games), Newman still managed to finish second in scoring during the regular season at 22.5 points.

Last year, while in the midst of wrapping up as a sophomore, Newman led the the prestigious EYBL in scoring. This year, it was only Allonzo Trier who scored more than Newman, averaging 29.4 points.

And so, all things considered, when you’re looking at who’s the nation’s best scorer and the one with the most accolades, Newman has to be atop of your list. He’s already led his school to three consecutive state titles and will be looking to capture the historic fourth one this upcoming season.

Aside from Newman, Ben Simmons continued to prove he was unequivocally the top big in the class. The Australian native earned MVP at the renowned NBPA Top 100 Camp, while also separating himself from his peers in the EYBL circuit.

New to the top-three conversation is Jaylen Brown, who simply tore it up at every event he attended this past summer, including the adidas circuit and winning MVP at the Under Armour Elite 24 Game.

The Breakout Player of the Summer had to be Donovan Mitchell, who, coming into the spring, wasn’t even listed in the top 100 by Rivals and was unranked by Scout.com. Now he’s projected as a top-30 prospect after blowing up at the Reebok Classic Breakout Camp in Philadelphia and in Under Armour’s The Association circuit.

Interestingly, in terms of college recruiting, Texas A&M and Florida State have already received verbal commitments from five of the players below — 10% of this top-50 list. Looks like they’re quietly stacking up talent. And then you the usual suspects, like Duke, Kentucky and Arizona sprinkled in there. Yet, only three of the top-10 players have made their college decisions thus far.

That could all change though by the time we update our rankings again in mid-winter.