The Bruins have the 2nd best incoming recruiting class behind Kentucky. 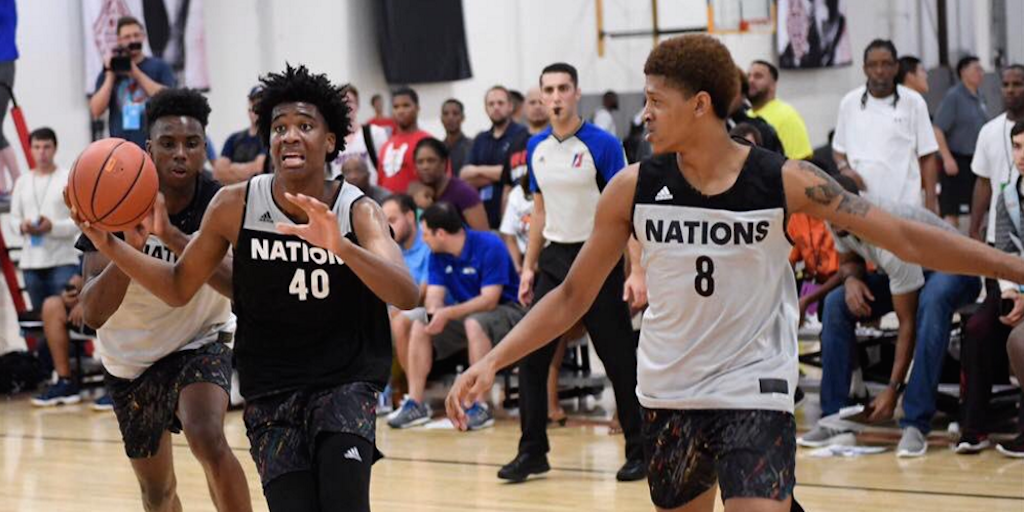 While UCLA currently sits as a fourth-seed in the first ever NCAA Selection Committee mid-season top-16 seedings, which were revealed on Saturday, head coach Steve Alford has done a great job in setting up for the future as well. The Bruins landed their sixth recruit for the Class of 2017 on Saturday when Chris Smith, a 6-8 small forward out of Huntington Prep (WV), pledged to the program after visiting the campus this past week while attending the nationally-televised home game against Oregon.

The athletic Smith announced in January that he would reclassify from 2018 to 2017, so then a host of high-major schools got in the mix for him. To go with Oregon and TCU, Smith also heard from Michigan, Ohio State, North Carolina, Virginia Tech and others.

“I just felt like I fit in their play style,” Smith said about UCLA. “I talked to their coaches and I talked to them about my role on the team next year and things like that. Just L.A. and being out there and away from home, I just feel like I fit better on their team. I just know that L.A. is where I want to be.”

With the addition of Smith, UCLA now has six prospects on board in their 2017 recruiting class. Smith joins five-star recruits Jaylen Hands and Kris Wilkes, as well as four-star Cody Riley and Jalen Hill and three-star prospect LiAngelo Ball. The class was ranked second in the nation behind Kentucky before Smith’s commitment.