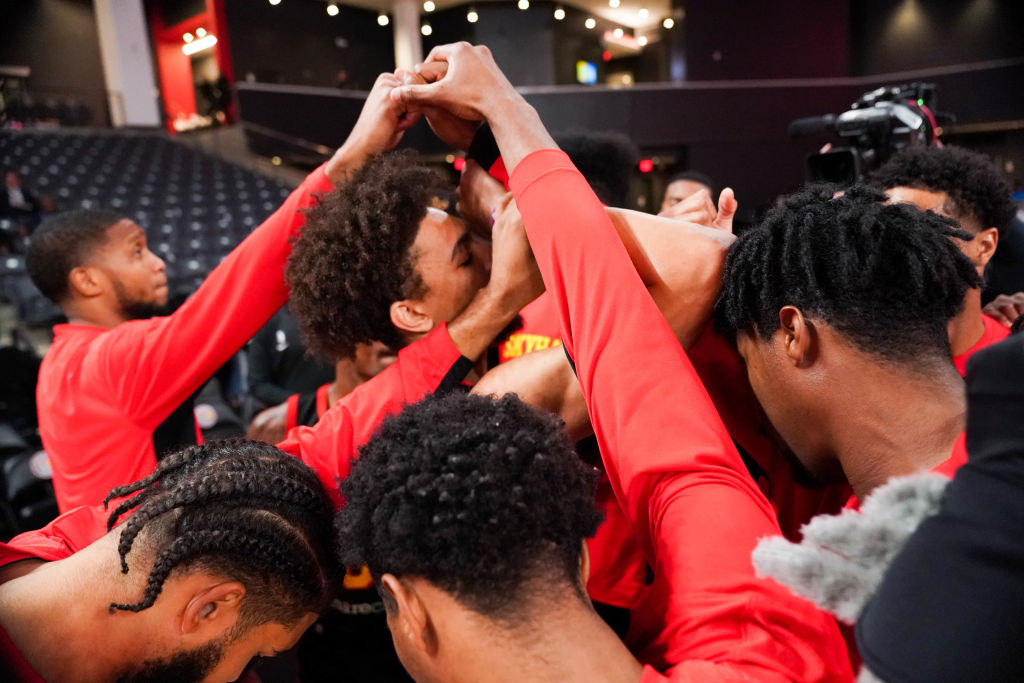 Miller will assume the primary gig in the team’s front office after she was hired as assistant general manager last summer. Prior to that she was a manager of basketball operations with the franchise, dating back to the organization’s time in Erie, Pennsylvania.

Miller’s Skyhawks went 20-23 before the G League was abruptly cancelled due to the coronavirus. The roster featured multiple NBA talents, including the team’s two-way players Brandon Goodwin and Charlie Brown Jr., as well as veterans like R.J. Hunter and Tyrone Wallace.

Outgoing general manager, Derek Pierce, will remain with the organization in a scouting capacity.