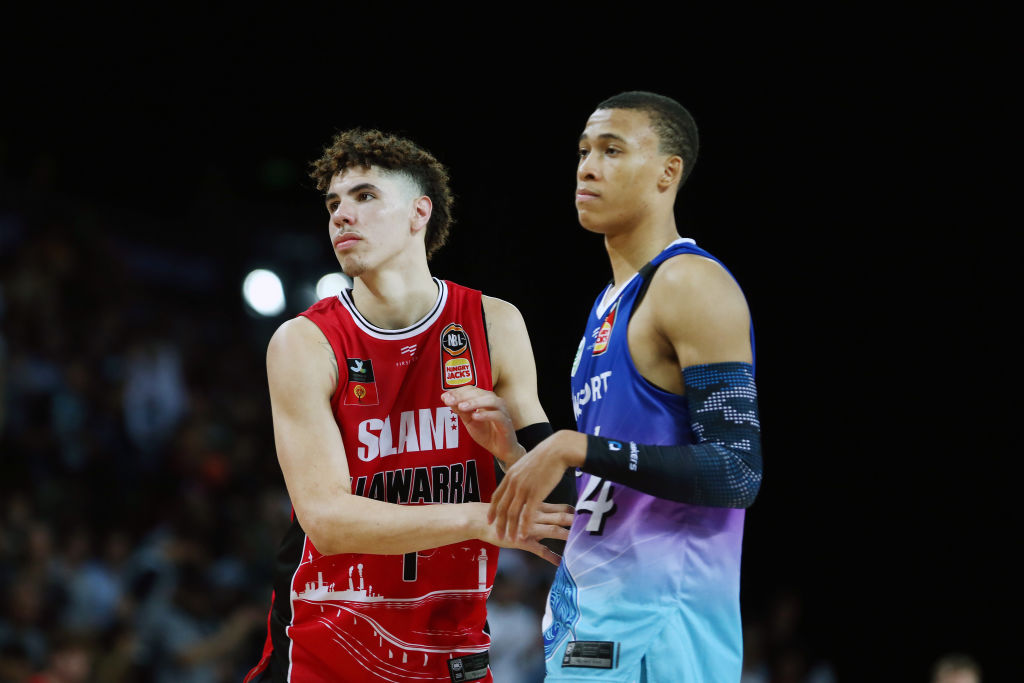 Ball’s manager Jermaine Jackson was involved in the purchase as well.

While Ball will soon turn his attention to the NBA, he and Jackson will be taking steps to develop the program by bringing in top quality resources and attempting to recruit high school prospects.

“When high school kids hear LaMelo owns the team, they will want to come,” Jackson said. “They’ll know they will be taken care of. We’re going to put the organization on steroids, building it into a program that guys want to play for.”

The program served exactly that purpose for Ball, who opted to play his pre-NBA draft year in the league and has now established himself as a potential top choice in the draft.

In Sam Vecenie of The Athletic‘s most recent mock draft, published today, Ball was upgraded to the top prospect.

Ball’s 2019-20 campaign was cut short by a foot injury but not before scouts were able to see for themselves compelling enough evidence to start taking the youngest Ball brother seriously as a legitimate prospect.

Ball’s length and basketball IQ make him an imposing guard with a considerable ceiling in an uncertain draft class. That wasn’t known to be the case prior to his stint in Australia.

“Melo loves the Illawarra fans,” Jackson told ESPN. “He loves that community. They opened their arms to him.”