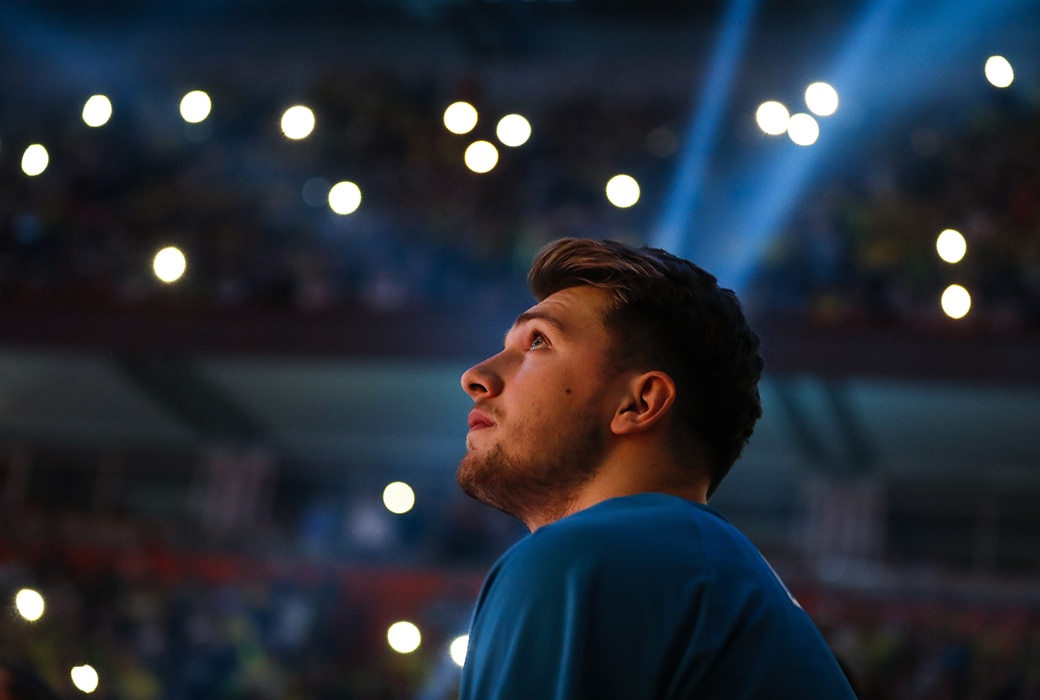 Luka Doncic, at just 19 years old, has led Real Madrid to the Euroleague championship. He was named Final Four MVP, becoming the youngest winner ever.

Doncic, after the win, told ESPN that his official decision on whether or not he’ll play in the NBA next season will be announced “soon.” Here’s his full quote:

“I will tell about all at the right time, right now I just want to celebrate with my team. Soon I will tell.”

Luka Doncic might be the European Chosen One #EuroDrip💧 pic.twitter.com/NFadz8GKaE

Real Madrid beat Fenerbahce today, 85-80. Doncic had 15 points and 4 assists in the win today, following up a 16-point effort against CSKA Moscow on Friday. 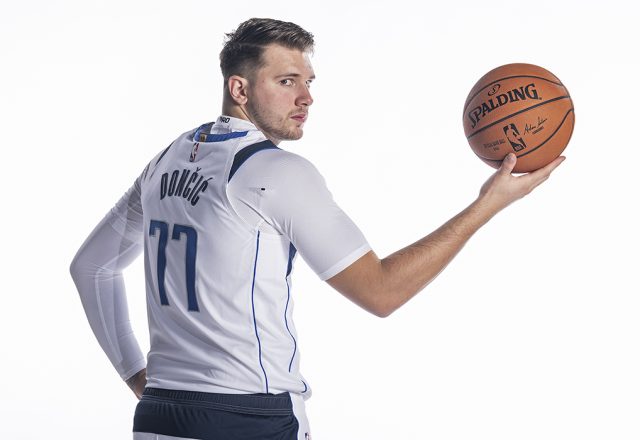 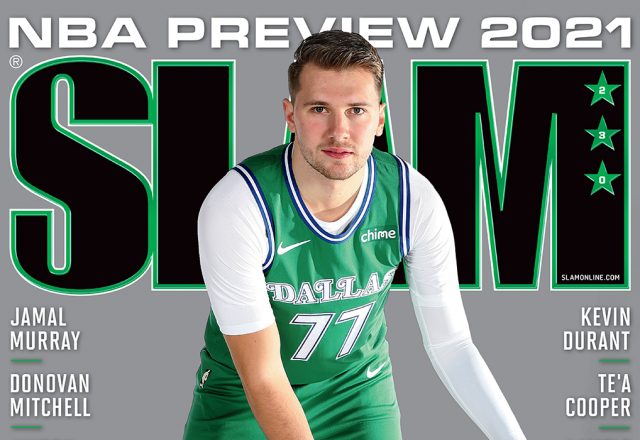