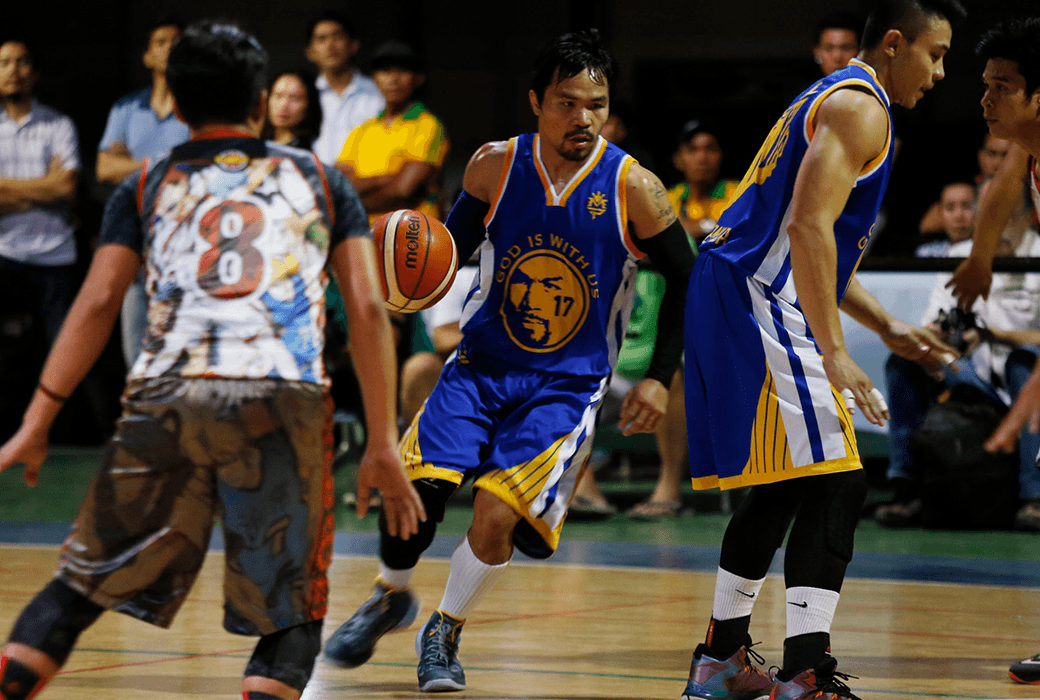 Manny Pacquiao is known for being a rabid hoops fan, and now the renowned boxer is starting his own League in the Philippines. There’s a slight catch, though, for those wanting to compete: you can’t be too tall.

Per Dodo Catacutan of Esquire Philippines:

“Days ago, officials in a basketball league Pacquiao owns (eponymously named MPBL) enforced a rule limiting teams to only one Fil-foreign player who could be no taller than 6-4. Meaning, any passport-bearing Filipino player with foreign blood, whether born here or overseas, has to fight for that one spot open in each of the MPBL’s 26 teams. Additionally, should this Fil-foreigner happen to have been sired by a tall dad and had grown a shade over 6-feet-4, sorry na lang siya. That’s it for him!”

Pacquiao, who stands at just 5-5, spent three years as a player-coach for the Philippine Basketball Association’s Kia Picanto. The renowned boxer appeared in nine games and scored 0.8 points per game.

Check out Pacquiao’s hoop highlights in the video below. 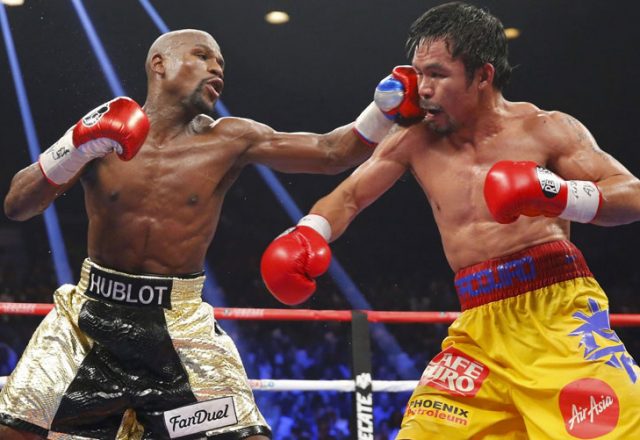 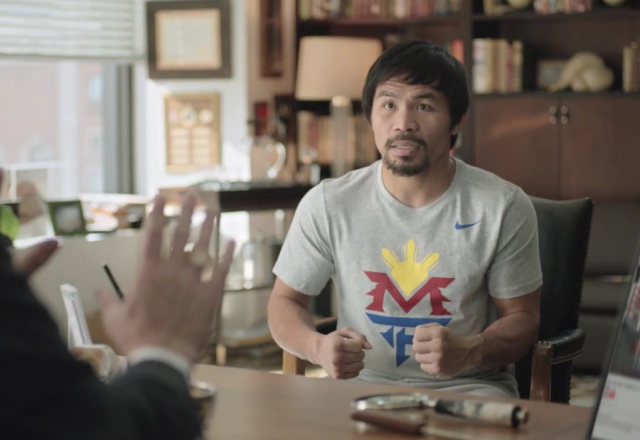 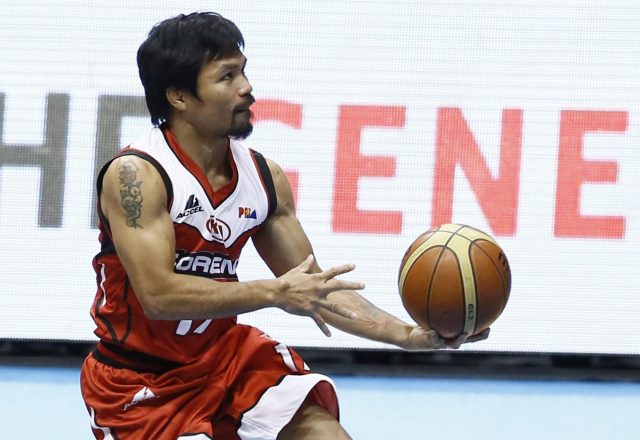 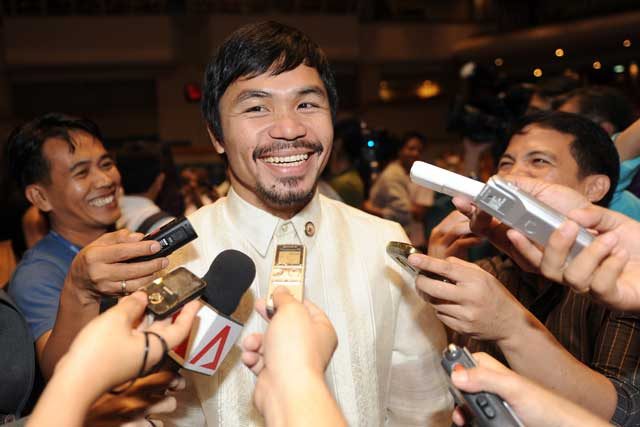 Kobe Bryant Watched Manny Pacquiao Train for His Next Fight

Erik Spoelstra, Manny Pacquiao to Host Clinics in the Philippines