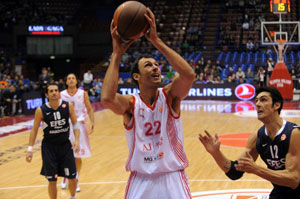 Ranked at 75 in the FIBA standings, Belgium are competing in their first EuroBasket tournament since 1993. It has been a long road, which included missing out in the Additional Qualifiers to France in 2009, but they are here.

The Belgium Lions’ 33-year-old center, Tomas Van Den Spiegel plans to enjoy the experience and hopes to continue the journey from Klaipeda to Vilnius come next week.

The Gent-born 7-footer is prolific on Twitter, like most ballers are these days—he has been regularly posting updates on Belgium’s preparations in the build-up to Lithuania—and the big man was the first to report the surprise cut of New Orleans Hornets big, DJ Mbenga.

“No, not at all,” jokes Van Den Spiegel. “DJ’s cut was a coach’s decision and we felt ready to do things without him, we had no choice. But we showed last year to be able to manage if necessary.”

For Van Den Spiegel, who plays his club basketball in his homeland for BC Telenet Oostende, he is just happy to be in the final squad and travel to Lithuania for EuroBasket.

“It is a great experience being here as Belgium haven’t been at EuroBasket since ’93,” he admits. “Also because we did qualify amongst the original field of 16. Personally it was also something lacking in my career, so real happy to be here at 33 years of age.”

Despite falling to 0-2 in Group D of EuroBasket, with losses to Georgia and Bulgaria, Belgium’s vocal giant Van Den Spiegel is still optimistic about his nation’s chances of progressing to Vilnius for the second round of the tournament, this despite losing Mbenga (cut) and Axel Hervelle (injury).

“We would be real happy with a second round, no matter at what spot. With the injury of Hervelle things seem tougher but we still do believe,” Van Den Spiegel said. 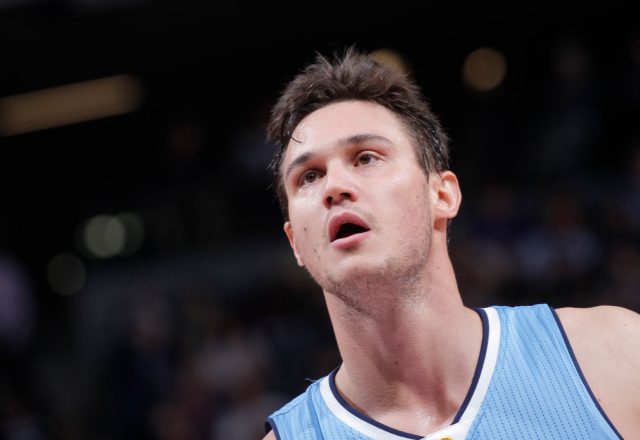 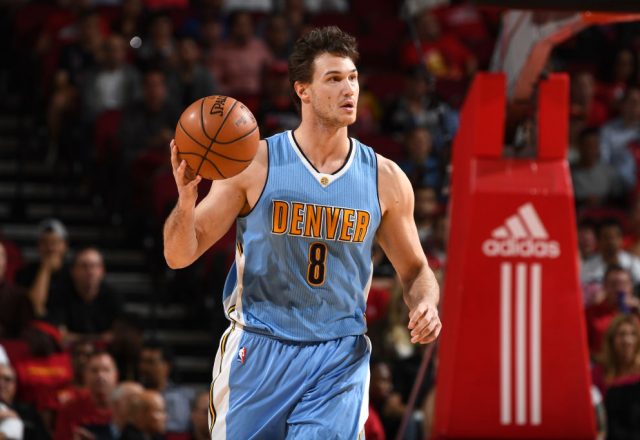 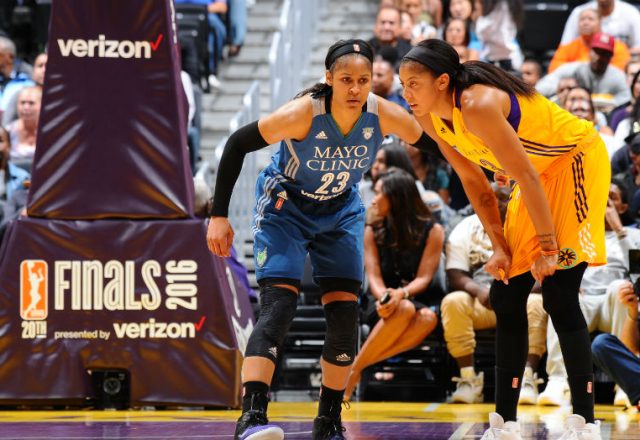 LeBron James After Unfollowing the Cavs on Twitter: ‘Next Question’ 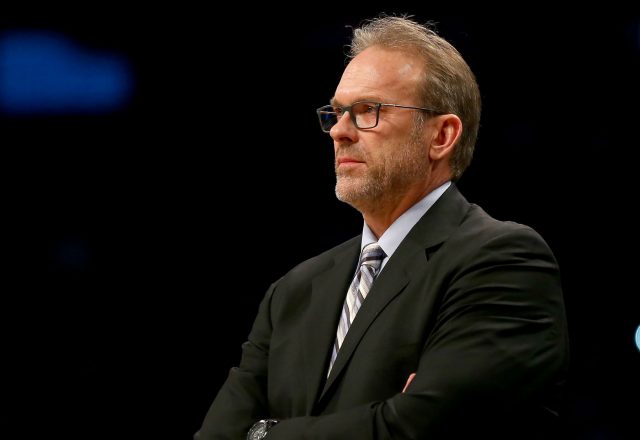