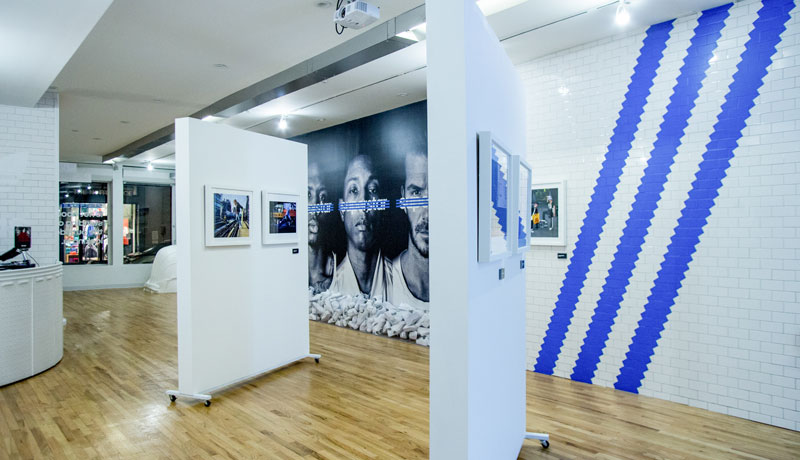 In a recent event in New York City, adidas continued to pay homage to its iconic Superstar with a photo exhibition featuring a bevy of photographers and artists along with an appearance by Jamel Shabazz. Included among the featured artists were Sue Kwon, Brock Fetch, and several others whose work was displayed in a space that was transformed to truly capture the spirit and essence of the Superstar. Guests were treated to music by DJ Neil Armstrong and a presentation by the aforementioned Jamel Shabazz.

The Superstar has a long, rich history in hip-hop and in the shoe game and this latest event in NYC reaffirmed its legacy and continued relevance in today’s culture. 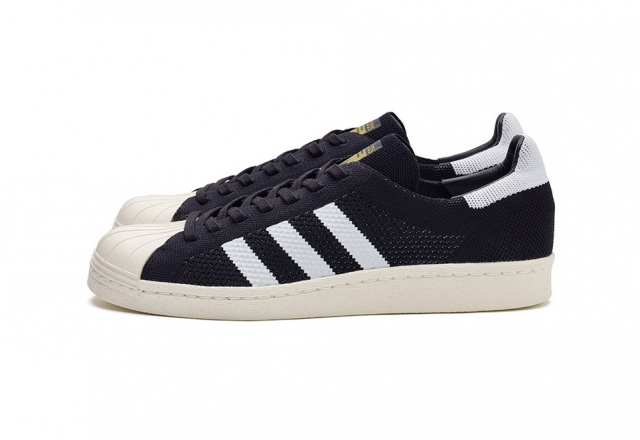 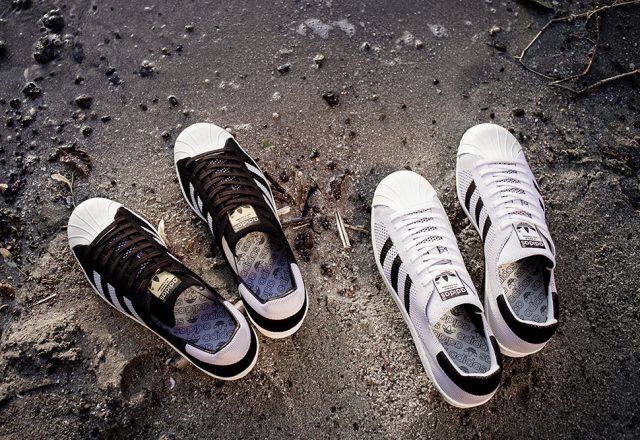 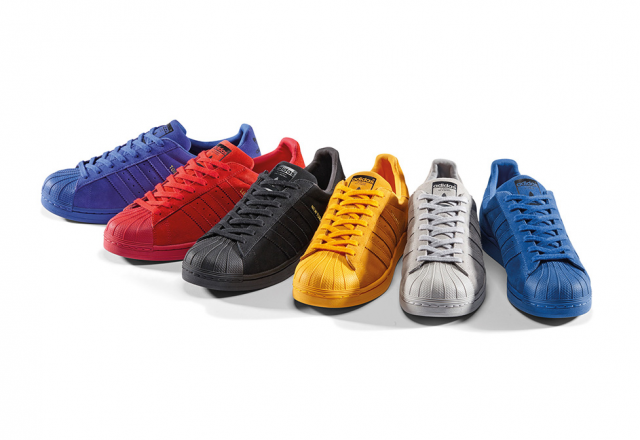 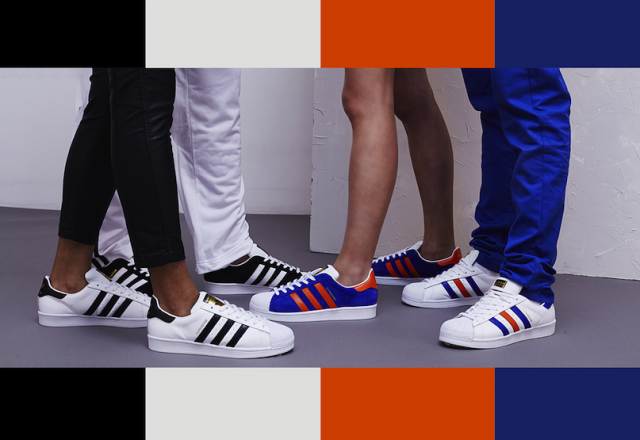 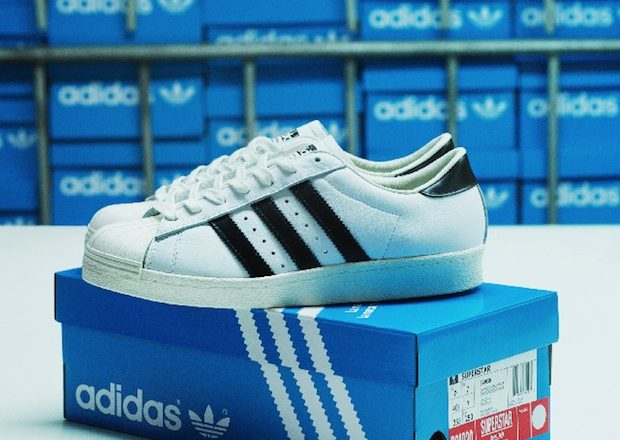 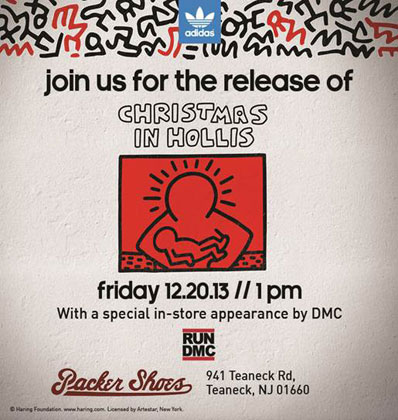