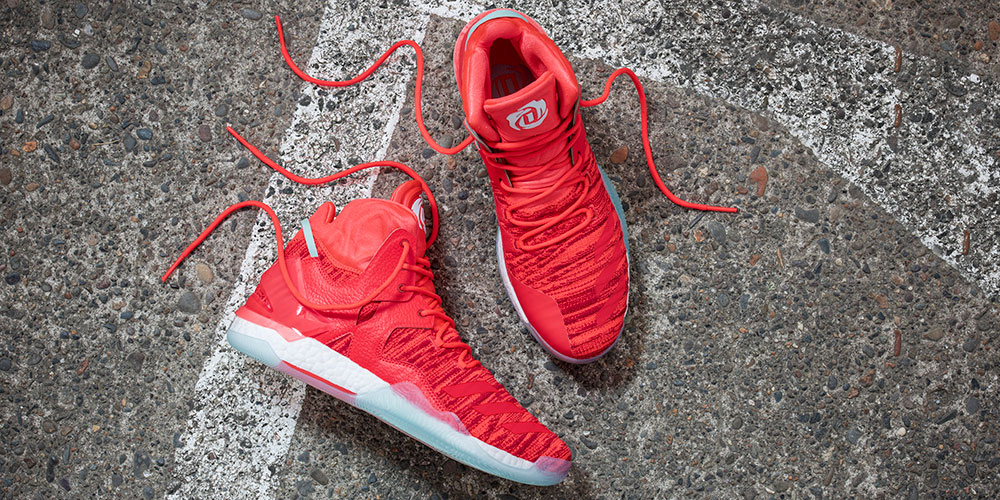 The sneaker that the one-time MVP was talking about was the “Solar Red” D Rose 7, which officially drops tomorrow. The silhouette boasts adidas’ signature BOOST technology, which creates a smooth, stable ride. The mesh in the forefoot keeps you comfortable while the molded collar keeps you locked in.

This colorway was inspired by the Great Chicago Fire of 1871. The fire lasted three days, but just like D Rose with his injuries, the Chi came back even stronger after one of its lowest points.