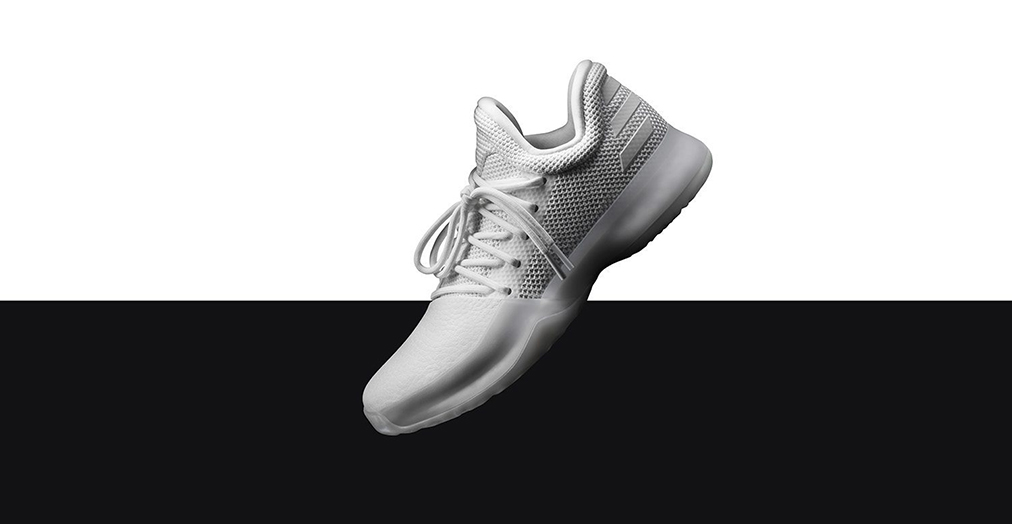 James Harden’s debut signature sneaker is one of the many silhouettes that has helped adidas make a major move in the sneaker game this year and it continues to receive new colorways even though we’re inching closer to his second sneaker’s release.

The adidas Harden Vol. 1 is a low-cut sneaker that makes use of a BOOST outsole and a mixture of mesh and knit materials. Harden wore multiple colorways throughout the season, most of them being loud neck-breakers.

The “Yacht Club” joints stray from that unique style. The triple-white sneaker features Harden’s logo inside the wheel of a boat on its outsole. Other than that, it remains simple and clean. 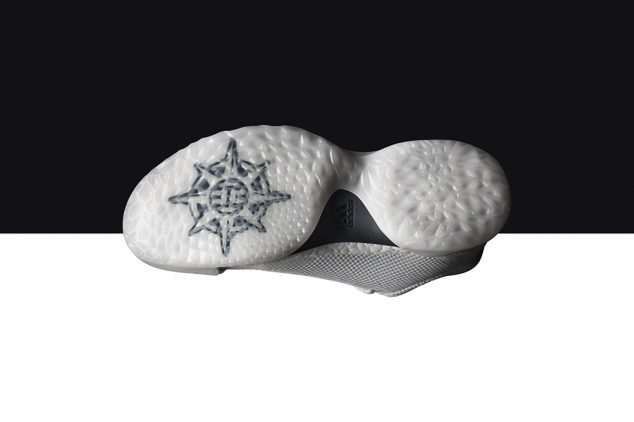 The Beard was wearing these when he one-upped the internet with his #DriveByDunkChallenge. Rather than using a car to dunk on some unassuming hoopers, Harden used a speedboat, sauntering up to the court while mostly everyone else bolted as quickly as they could.

.@JHarden13 and @footlocker took the #DriveByDunkChallenge to a whole new level by hopping out of a speedboat. pic.twitter.com/QJZmcvftD2