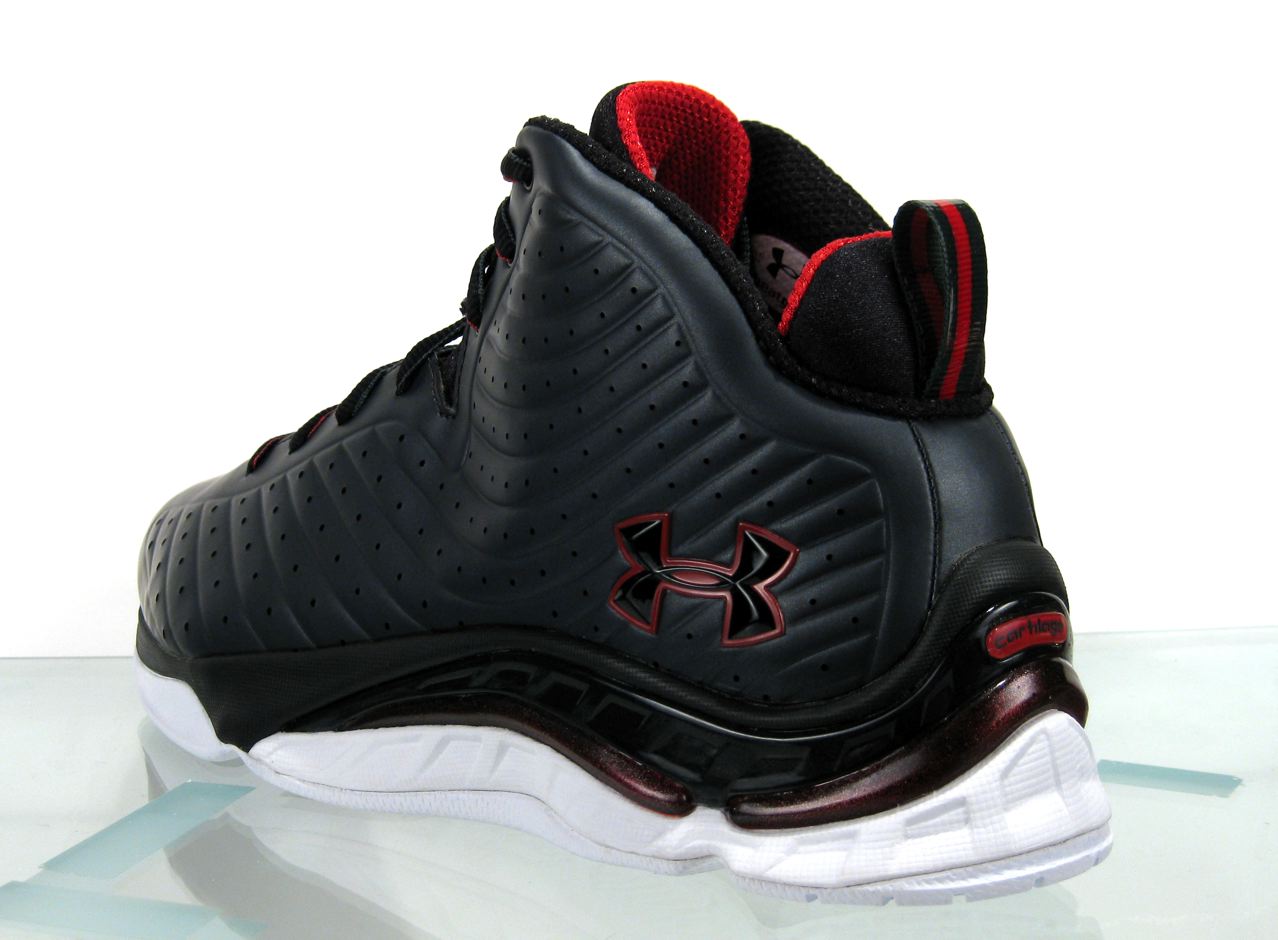 Under Armour has been down with Brandon Jennings from before Day 1, lacing him out in their gear from the second he decided to take his show to Rome last year. As he enters his first season with the Milwaukee Bucks, we’ve got some advance imagery of the sneaks he’ll wear through the first half of this season.

Below are a white and a black version of the BB Proto 3 “Young Buck.” What do you guys think of them? I’m feeling the black one, but am kind of surprised there isn’t a colorway that really works with the Bucks unis.