The streetball brand announced today that it has signed Brooklyn Nets guard and New York native Sean Kilpatrick to its company. Below is the official announcement from AND1:

The newest addition to Team AND1 is Sean Kilpatrick. The former Cincinnati Bearcat and first team All American went undrafted but has worked his way into becoming a major contributor with the Brooklyn Nets.

“Being a part of the And 1 family means loyalty, the grind, passion, and professionalism. Being a part of this brand is something I grew up watching as a kid and has played a huge role in my career.”- Sean Kilpatrick

We want to partner with players that have that AND1 DNA. Players that work hard and play with a chip on their shoulder. Players who’ve worked hard in their quest to ” Dominate the game “. “Sean is a great kid and and tough competitor and we look forward to growing with him”, said Dexter Gordon , Director of Player Development and Grassroots, AND1 Basketball. 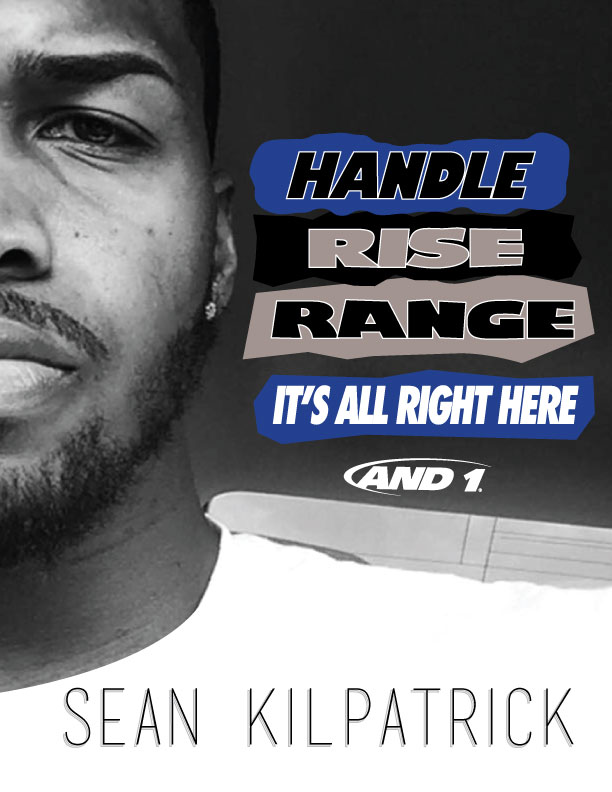