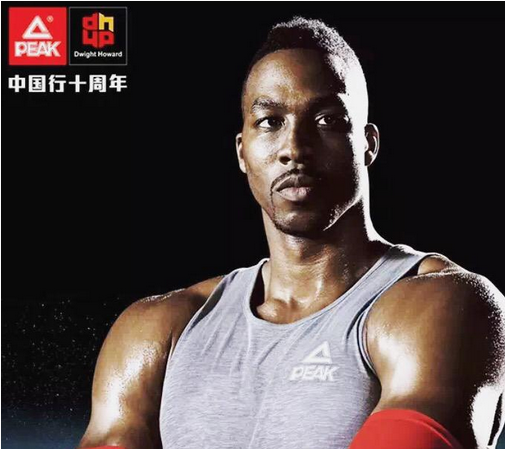 Houston Rockets center has left adidas and signed with Peak, according to the Chinese shoe maker.

Peak just deleted all their Dwight Howard tweets. Usually deals expire Sept 30th and can be announced on Oct 1. Maybe they jumped the gun.

Howard, 29, had been a longtime Three Stripes endorser with multiple signature kicks under his belt.

The big fella will join the likes of Tony Parker as part of the Peak team.