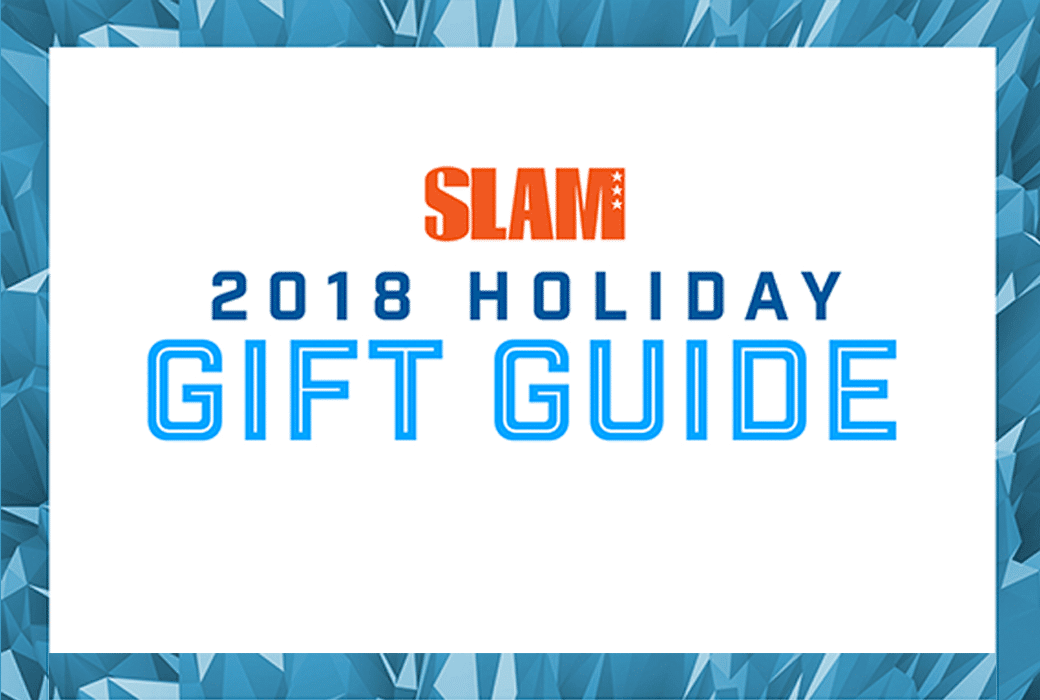 ‘Tis the season for giving. With the December holidays right around the corner, we put together the ultimate Holiday Gift Guide for every hoop head in your life (or yourself, of course). 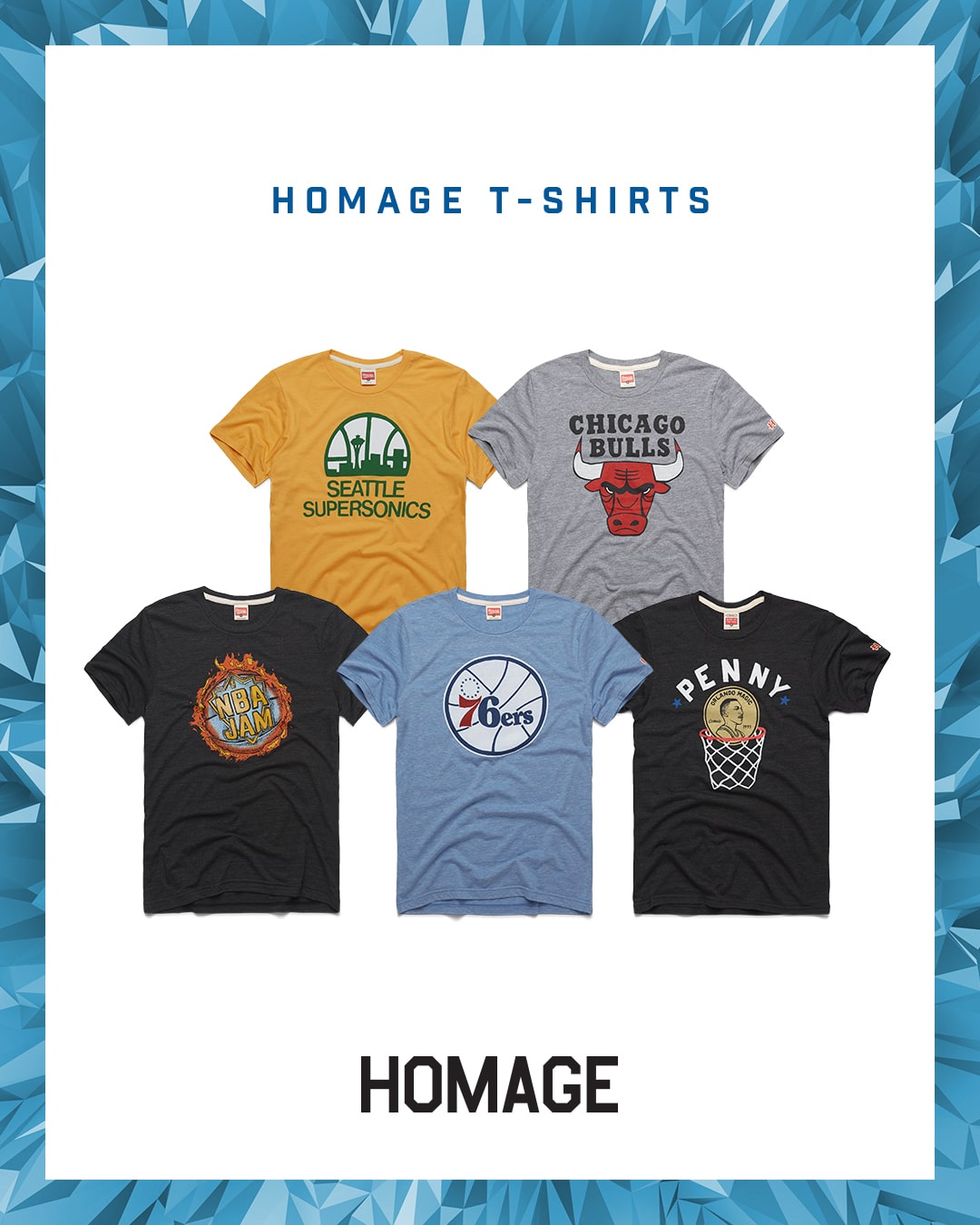 Since popping on the scene when LeBron rocked their famous “Ultimate Warrior” tee after winning the 2016 NBA Finals, Homage has been coming out with dope NBA-related collections. From their NBA Jam tees to ones of players and teams, HOMAGE shirts a must cop during the holiday season. 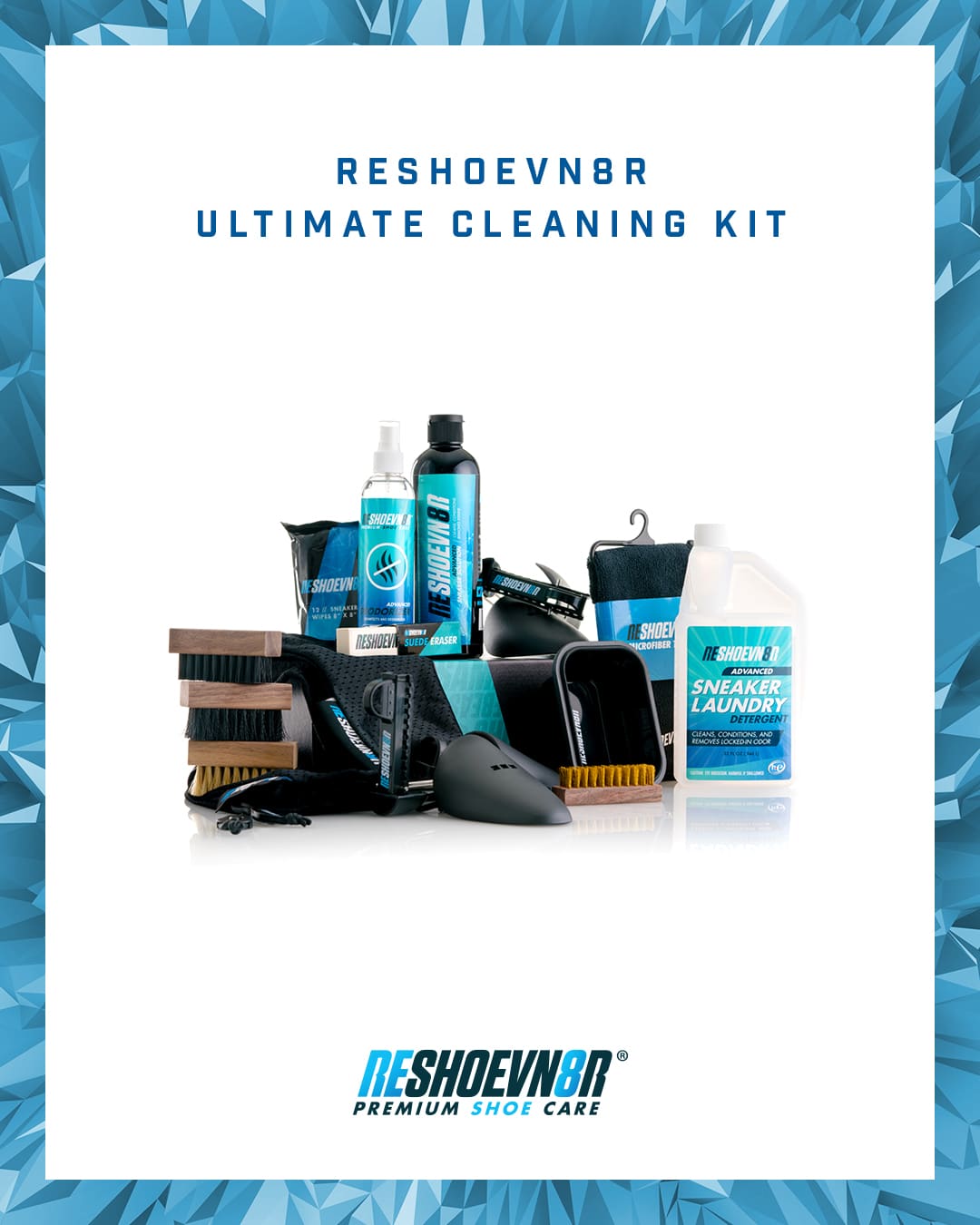 The Reshoevn8r Ultimate Kit is a MUST-HAVE for sneakerheads. It includes everything needed to clean, protect and prolong the life of your kicks. Kit comes with Reshoevn8r Advanced Shoe Cleaner/Conditioner, Sneaker Laundry Bags, Shoe trees, Brushes, Wipes, and more. 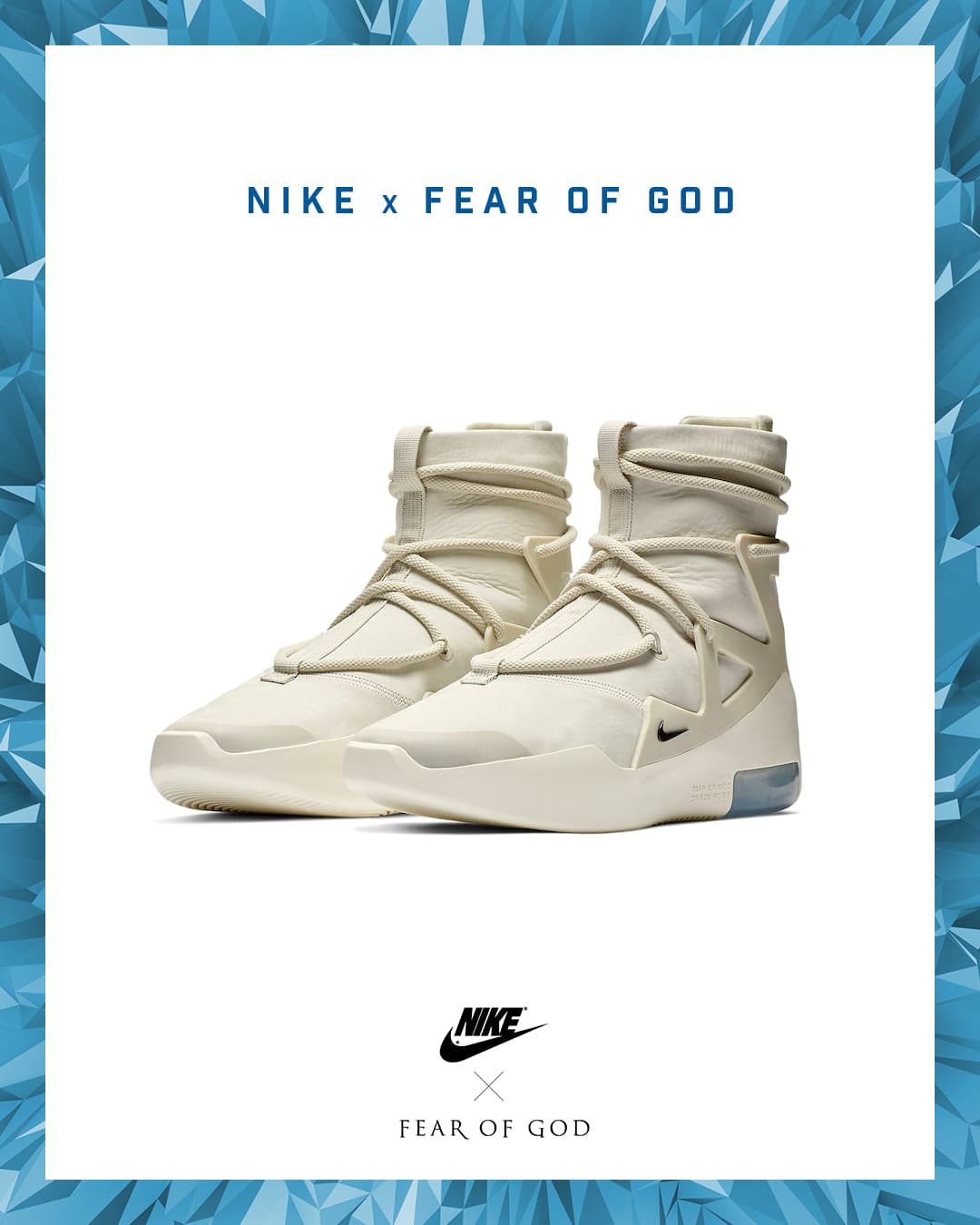 The Nike Air Fear of God 1 is expected to release in two colorways with a possible yellow-based version floating out there. One dressed in Black/Black and the other pair in Light Bone/Sail. It comes with minimal Nike branding on the upper and heel, toggle lace lock, while having a sneaker boot aesthetic. Look for Jerry Lorenzo’s Fear of God x Nike Collection to release on December 15 at select retailers, fearofgod.com, and Nike.com. The price tag is set at $395. 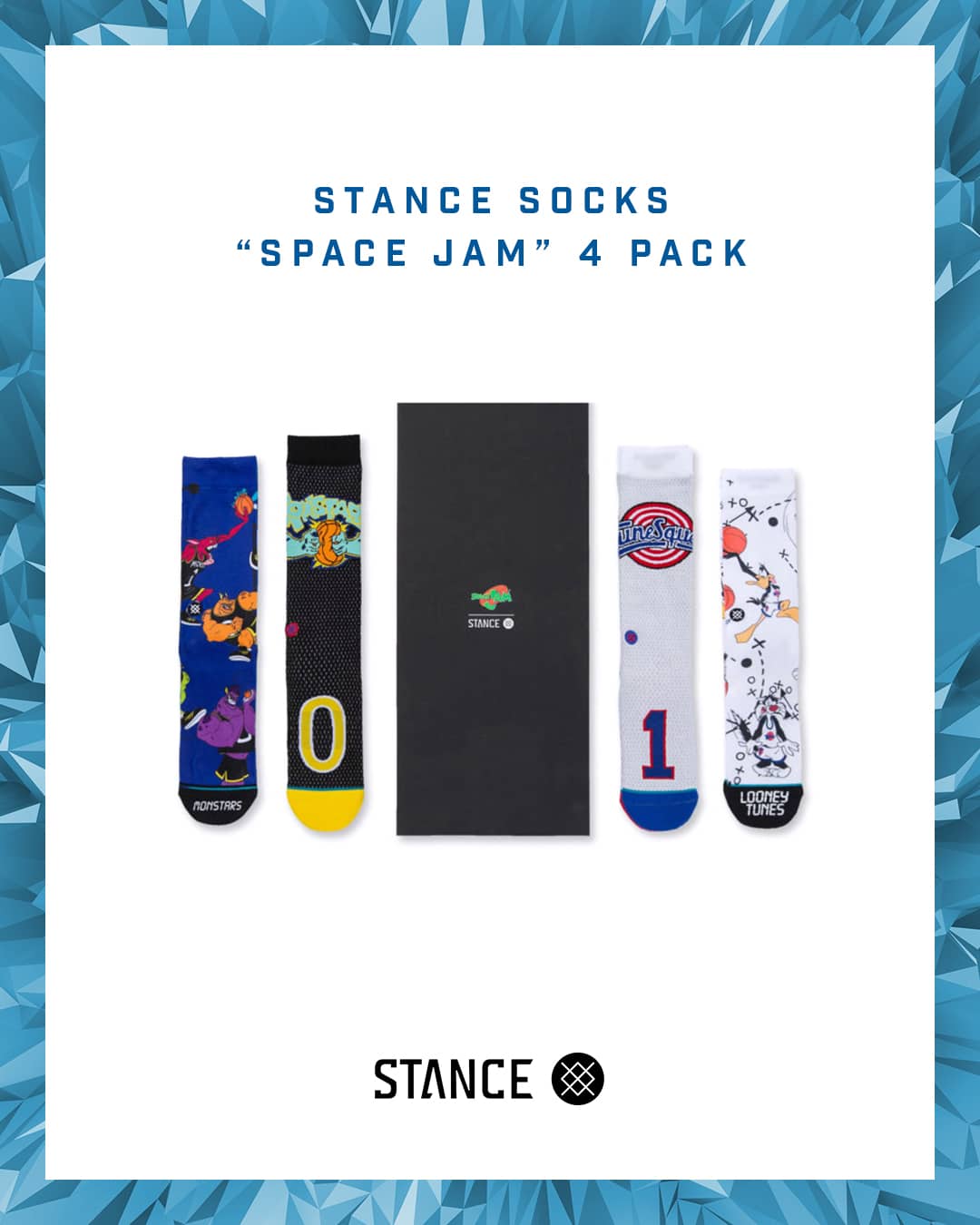 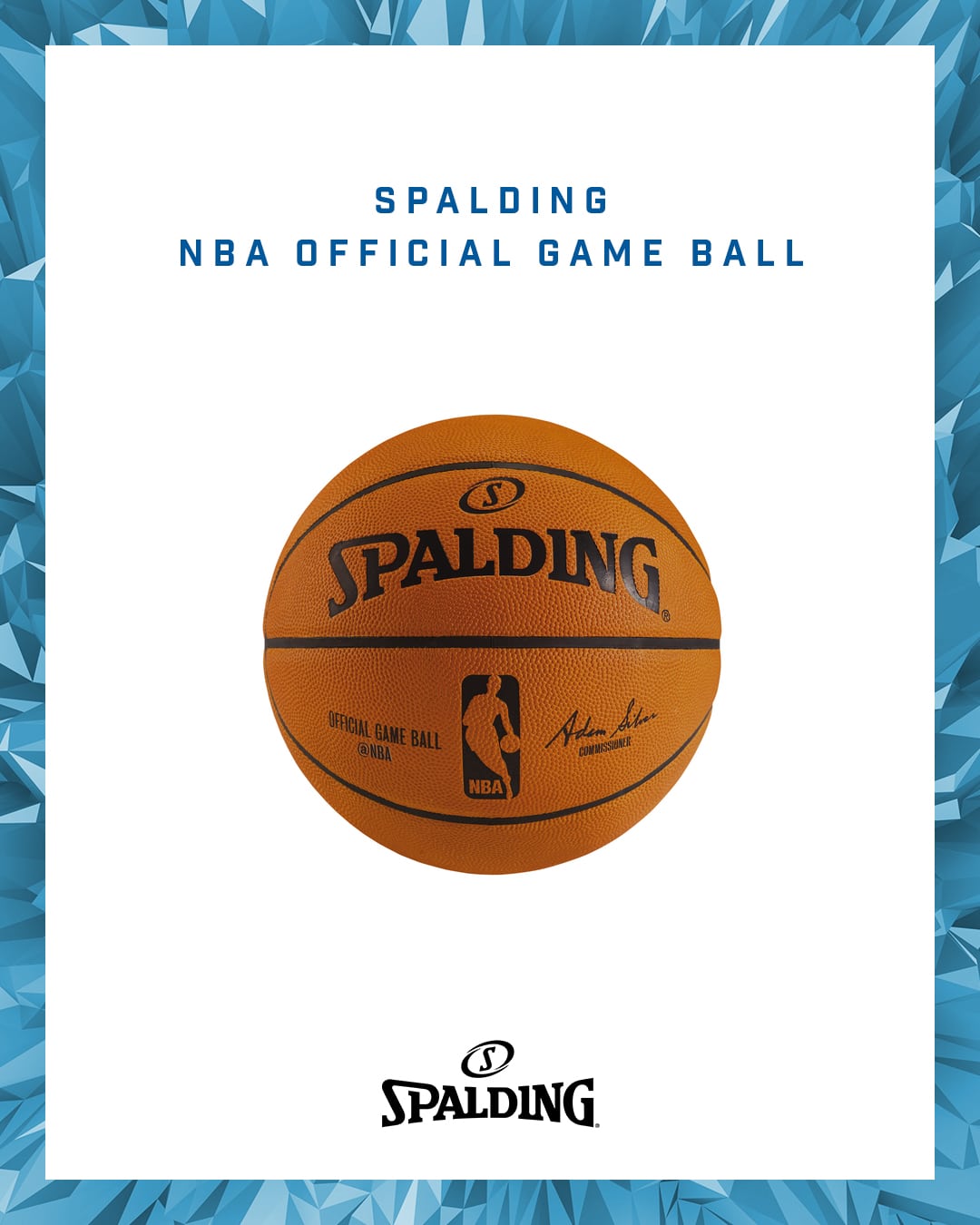 Michael Jordan. Kobe Bryant. LeBron James. The official Spalding NBA Gameball spanned the career of those legends and so many others. The full grain Horween leather ball is the perfect for the hooper in your life. 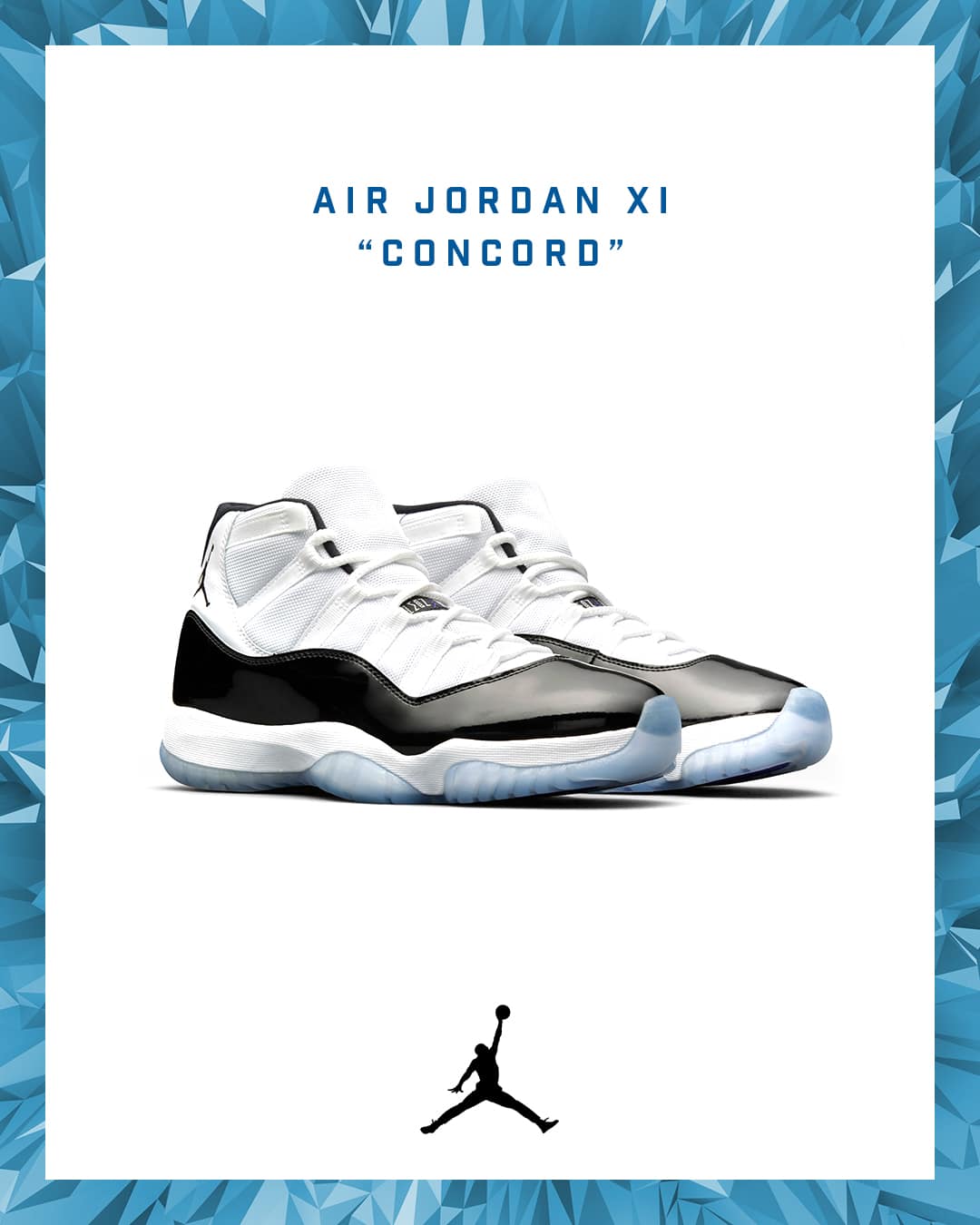 Jordan Brand will be returning another all-time favorite, the Air Jordan 11 Concord for the holiday 2018 season. Dropping December 8 on SNKRS App, this year’s Concord shoe is pulling from Tinker Hatfield’s 1995 game-changing design that welcomed MJ back to basketball. Some of the key features to the release includes its original patent leather cut, Nike Air details on the insole, OG box, and of course the #45 on the heels. 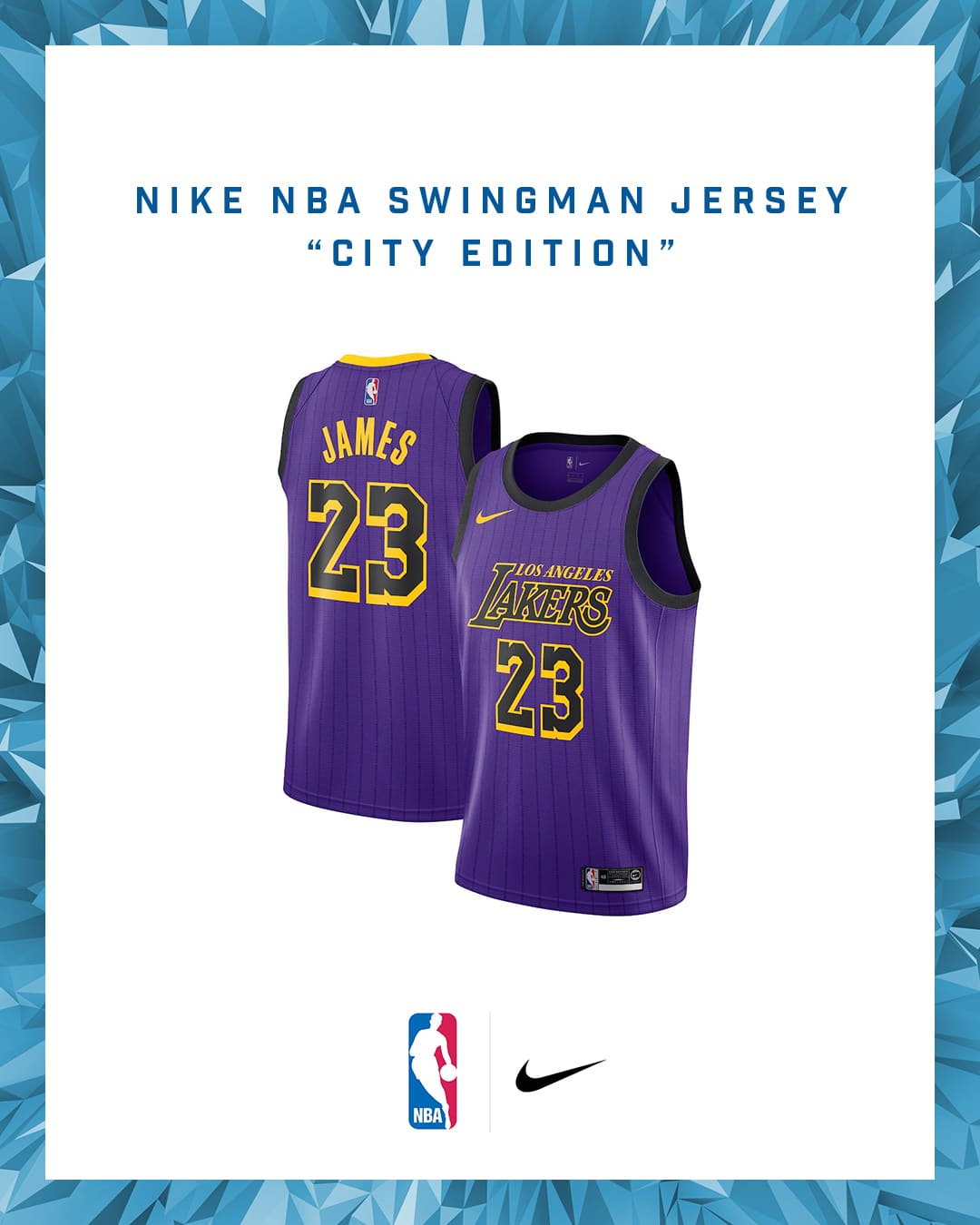 For their new Magic Johnson-inspired “City” jerseys, the Lakers decided to go with a  purple base and black pinstripes to accent. The pinstripes on the jersey are made up of the words “3X5 SHOWTIME.” The jersey also has “Los Angeles” on the front of the jersey. The last time the Lakers had “Los Angeles” on the front of their jerseys was the 1996-97 season, when they paid homage to the 1976 Jerry West-era Lakers. 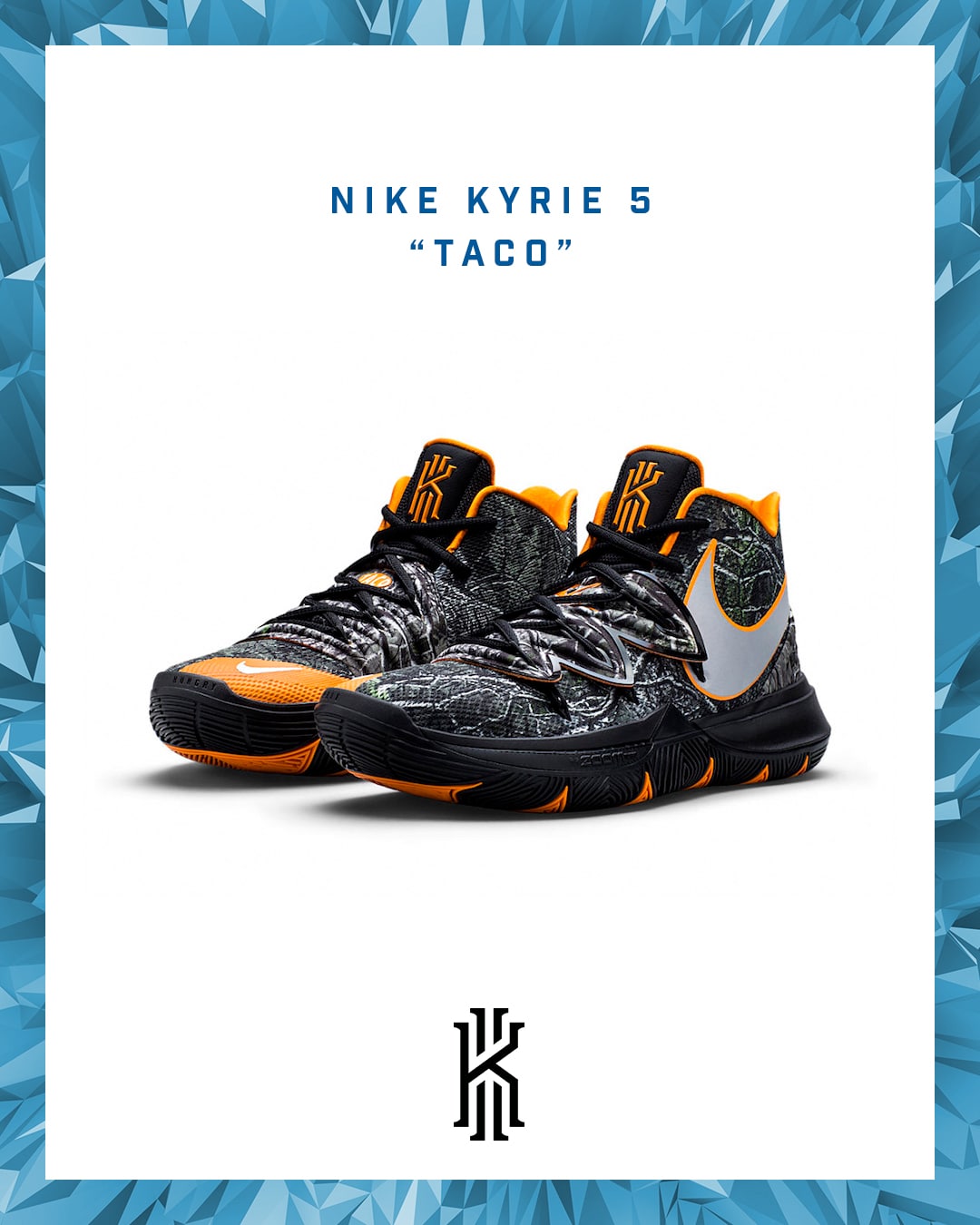 Odd Future member Travis “Taco” Bennett has popped up with a surprising sneaker collaboration, adding his flavor to the Nike Kyrie 5. The shoe dons a Halloween-like black and orange colorway, with sharp camouflage graphic detailing throughout. The pair is releasing on Nov. 27 on SNKRS for $130.