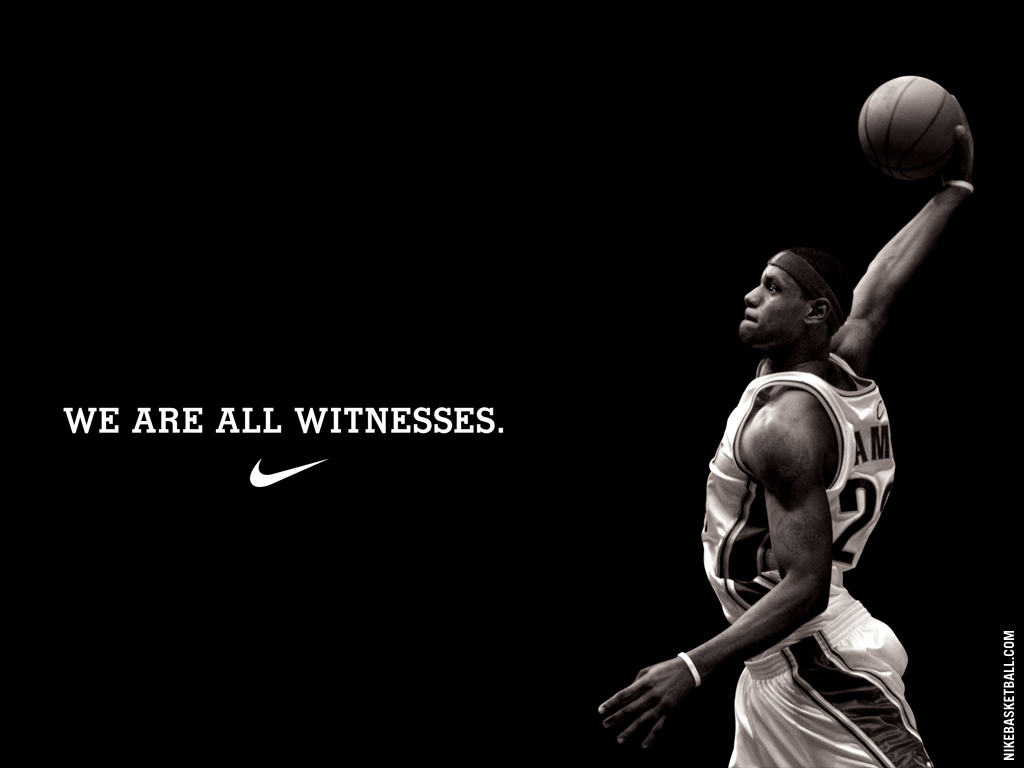 The Swoosh — far and away the biggest player in the basketball shoe market — famously inked LeBron straight out of high school in 2003 to a seven-year, $90 million deal, which turned out to be a pretty decent investment.

James remains the biggest endorsement star in the sport with estimated earnings of $44 million this year off the court, and he is still the king when it comes to moving product. Nike sold $340 million worth of James’ signature shoes in the last 12-months through January, up 13% from the prior year, according to SportScanInfo. It is nearly double the amount of the NBA’s second best seller, Kevin Durant.

Durant’s KD signature line of sneakers had sales of $195 million in 2014 for Nike, up 11% from the prior year. This follows a meteoric 400% rise in 2013 when Nike flooded the market with the popular KD VI. The low-top version of the this season’s KD7 in flashy colors like teal and pink is a bit hit with female teens, according to SportScanInfo footwear analyst Andy Annunziata, who compiled the sales data for Forbes. Nike made a huge bet on the NBA’s reigning MVP last summer when it inked Durant to a 10-year contract extension that could pay as much as $300 million, including royalties. It is the richest player endorsement deal in the history of sports.

The biggest gainer among NBA players with signature shoes was Kobe Bryant. The Los Angeles Lakers’ guard has been a linchpin for Nike for years in China, where Bryant is adored. His U.S. shoe sales more than doubled last year to $105 million, up from $50 million, despite Bryant missing most of the past two seasons with injuries. Credit Nike’s new Flyknit technology, which it incorporated into the Kobe 9 (Nike also pushed the sale price to $200). “Nike continues to reinvent new technologies on a regular basis, and they have instant credibility when they introduce a new technology in basketball,” says Annunziata.