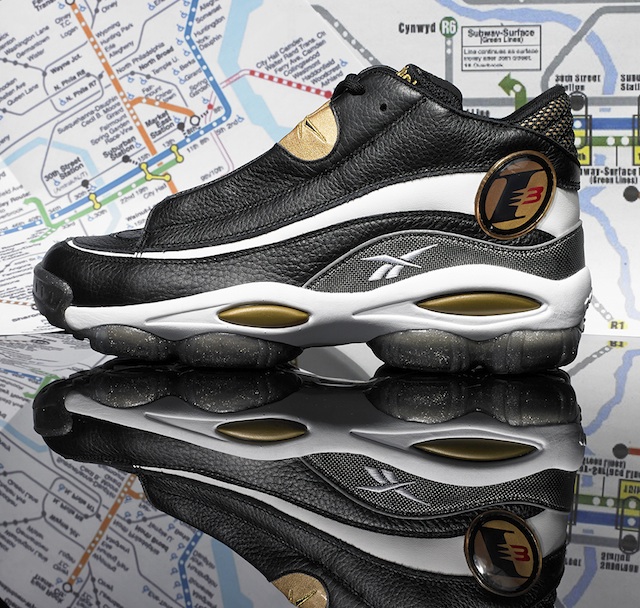 One year ago, Reebok Classics made May 25th a special day for sneakerheads. This year, they’re making May 24th a special one.

As you may recall, on May 25, 2012, amidst much fanfare, Reebok brought back the original Question mid. The Classics re-release sold out overnight.

The return of the Question also renewed interest in Allen Iverson’s line of signature sneaker.

A year later, in response to that consumer demand, Reebok Classics is following up with the re-release of the sought-after, DMX-incorporating Answer I, Iverson’s first signature in the Answer line which he originally wore in 1997-98. It is set to go on sale on May 24, 2013.

Reebok Classics will be trickling out more information and imagery on SLAMonline in the coming days, but for now they’ve confirmed May 24th as the release date and provided the SEPTA-map-meets-Answer-I photo above.