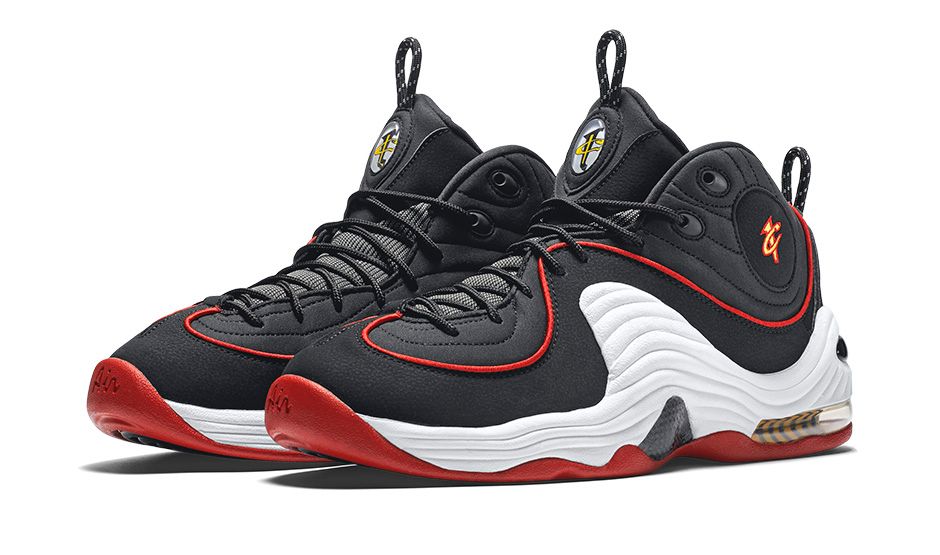 Now for the shoe’s 20th birthday, the Swoosh is releasing one of the OG colorways.

These drop on March 18, for $150, only on the SNKRS app. Scroll through the photos above to get a closer look.