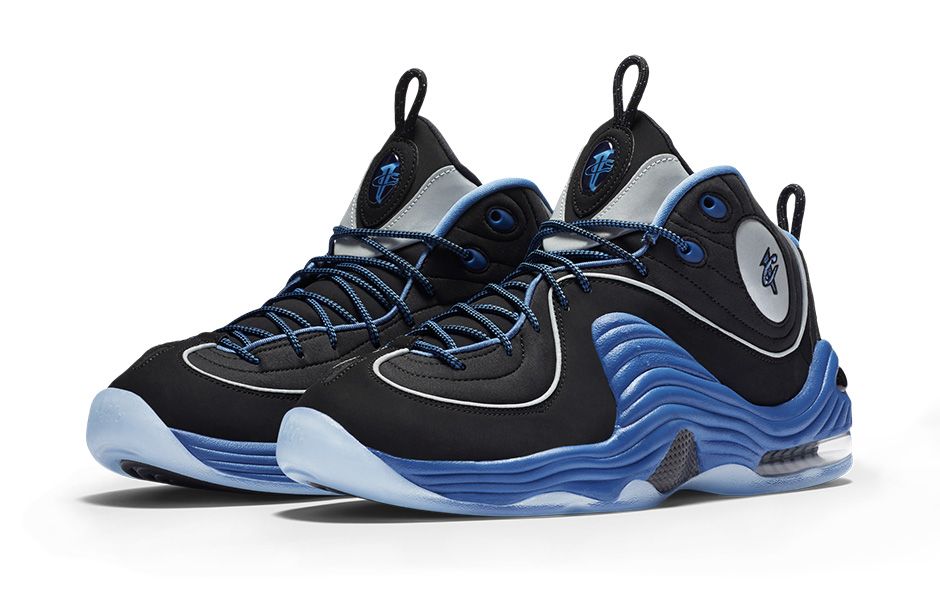 For the 20th anniversary of the Air Penny II, Nike continues to drop different colorways of the legendary silhouette.

This time around, the Swoosh takes its cues from a ‘way released back in 2011. The blue, silver and black are a nod to Penny’s days in Orlando.