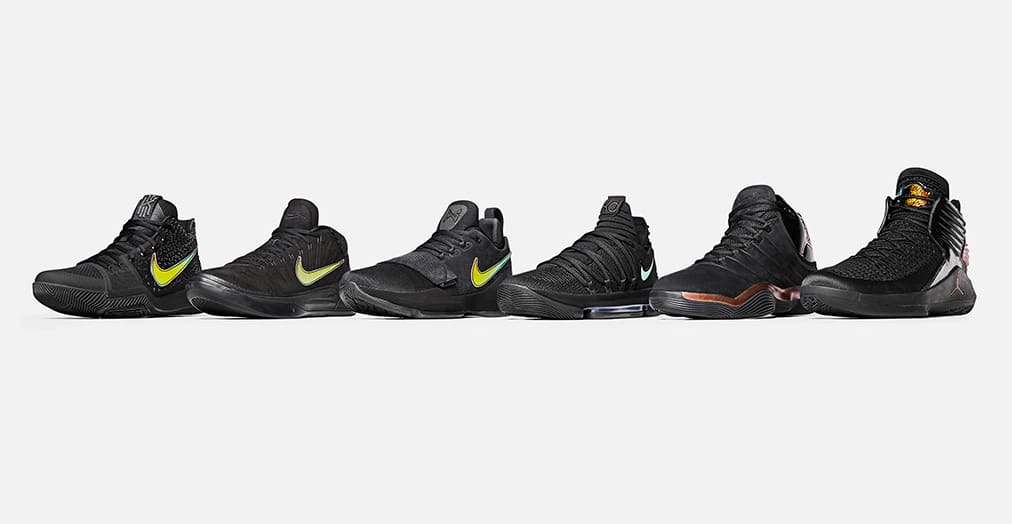 Phil Knight turns 80 in February. To honor his milestone birthday, Nike’s cooked up a double-bracket tournament that will feature uniforms and sneakers inspired by Knight’s signature all-black outfits and reflective sunglasses.

The PK80 tournament will run from November 23-26 in Knight’s hometown of Portland, Oregon.

Scroll through the gallery above to see the jerseys, all of which feature Knight’s signature color in some way. Here’s more info from Nike:

Men’s games will be played at Moda Center and Veterans Memorial Coliseum. In addition, the women’s teams of Connecticut, Michigan State, Oklahoma and Oregon will take the court at Matthew Knight Arena in Eugene, Oregon, on November 25.