After the overwhelming success of the Nike Kyrie 1 last season, the Kyrie 2 is finally here. 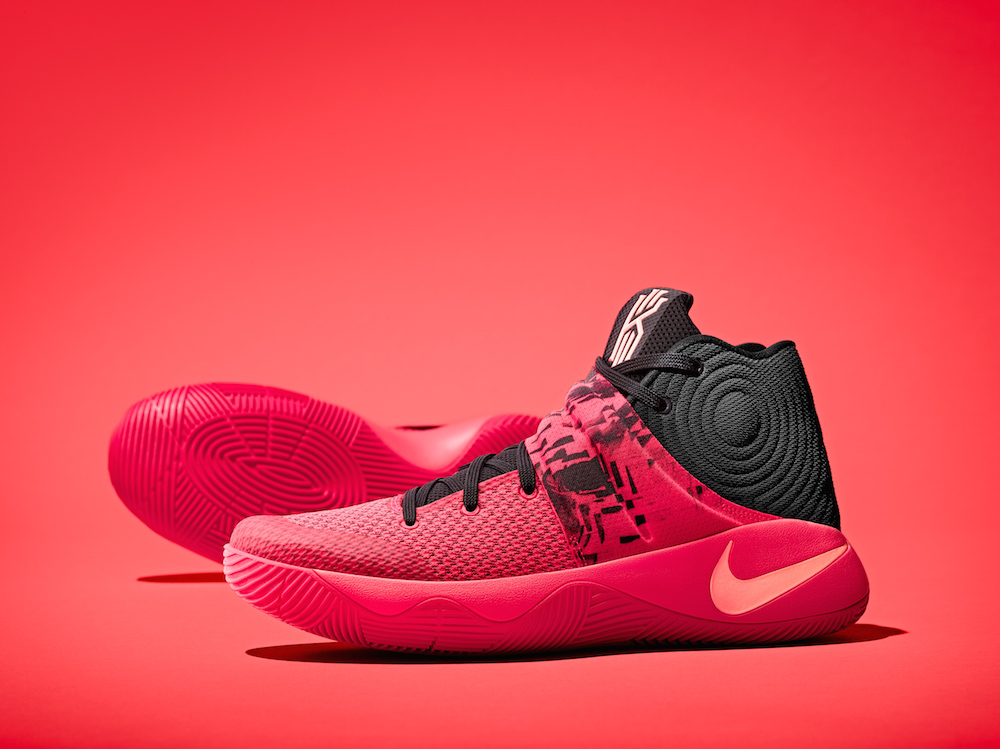 After the overwhelming success of the Nike Kyrie 1 last season, the Kyrie 2 is finally here.

Scroll through the photos above to get a closer look at Kyrie Irving’s second signature sneaker with Nike, which is designed to his exact specifications. What does that mean? Nike applied Sir Isaac Newton’s laws of physics to Kyrie’s game, resulting in a brand new, never-before-seen curved midsole and outsole, built to help the All-Star Cavaliers PG when he banks and cuts en route to the hoop. That, plus Zoom Air cushioning in the heel, advanced traction, midfoot strap and Hyperfuse construction.

The Kyrie 2 is available right now at NIKEiD, and the “Inferno” colorway above is available starting January 1 and the “Effect” colorway on December 15, at Nike.com and retail locations around the world.