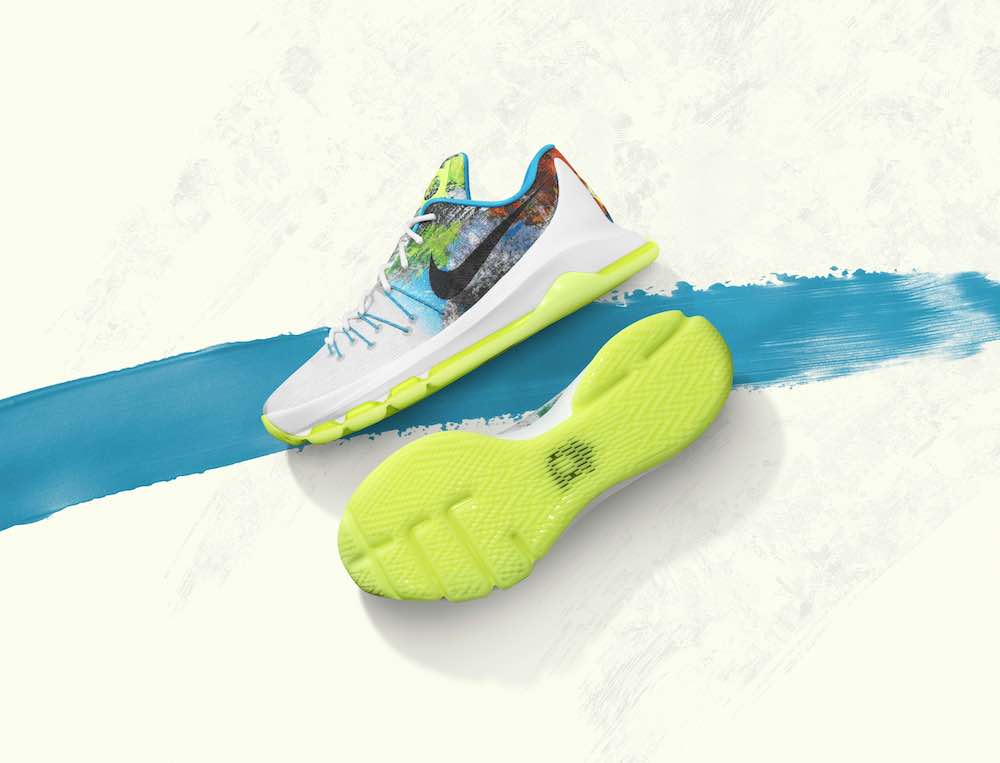 Nike N7 is partnering with eight NCAA teams to honor Native American Heritage Month, each of which will rock N7-inspired turquoise uniforms (turquoise represents harmony, friendship and fellowship in Native American culture) for select games. Plus, the teams will be outfitted with a brand new “N7” colorway of the Nike KD8, which you can see above. 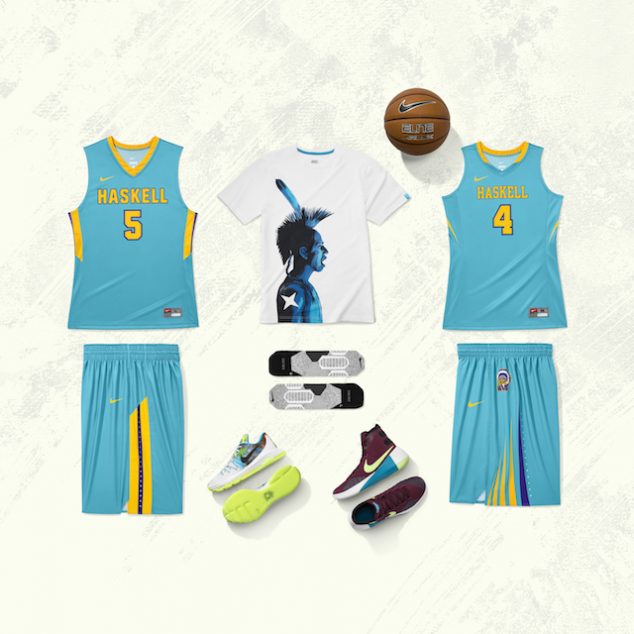 Per Nike, Durant himself will wear the N7 KD8s on Native American Heritage Night, November 8, against the Phoenix Suns.

The schedule of teams wearing the Nike N7 turquoise uniforms is as follows, according to Nike: 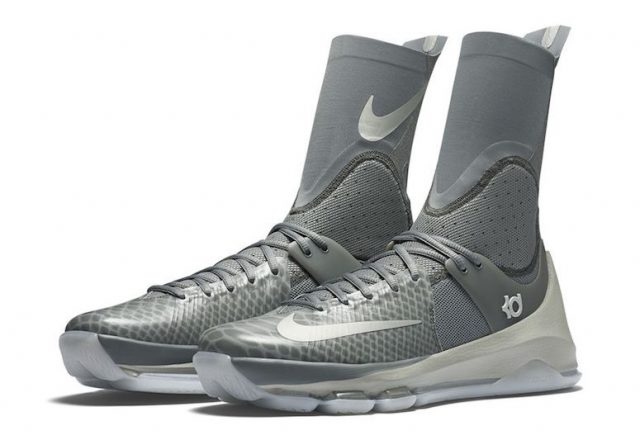 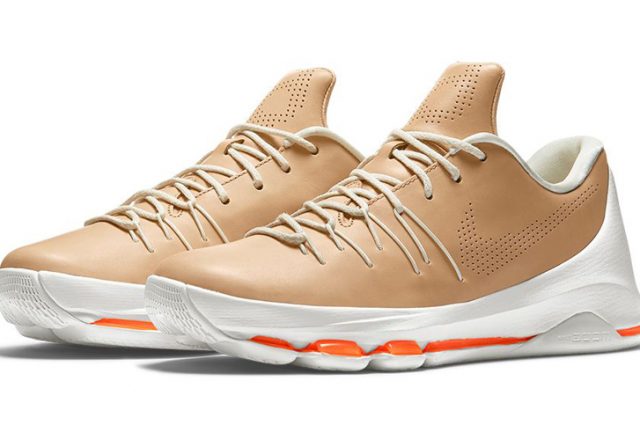 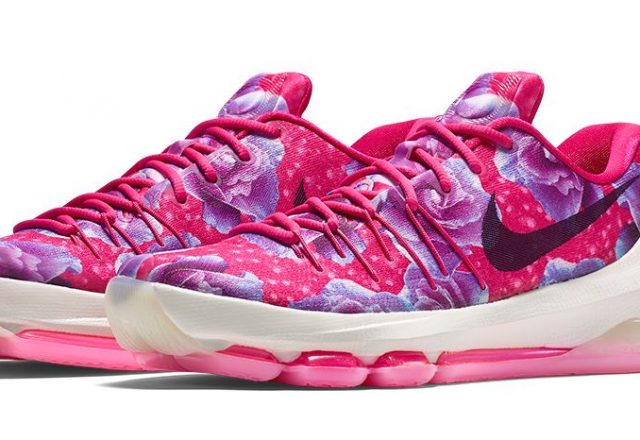 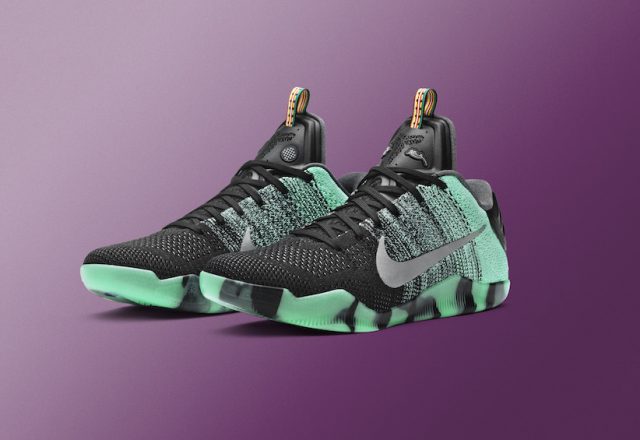 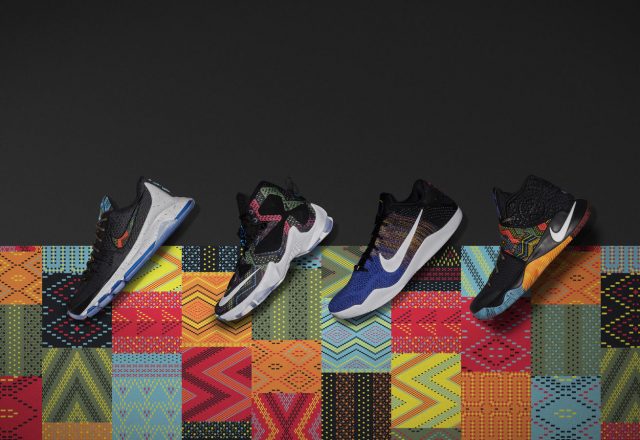 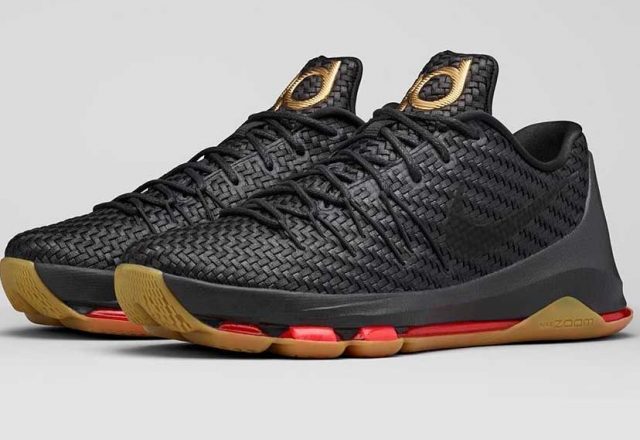