After LeBron James won his first NBA Championship last year, we knew his then-looming 10th signature silhouette with Nike would be special. And it was. Now, we finally get a better view at the commemorate player exclusive for Bron’s first title run, the ‘Ring Ceremony.’

Even though James wore the sneaker last year as the season begun, here we have a closer look at the luxe tribute sneaker. Sporting a gold upper with bejeweled Swoosh branding, the ‘Ring Ceremony’ also boasts red-and-white accents throughout the base, tonal laces and speckled midsole. Unfortunately, the shoe is not expected to see a general release. But if they did, would you cop? 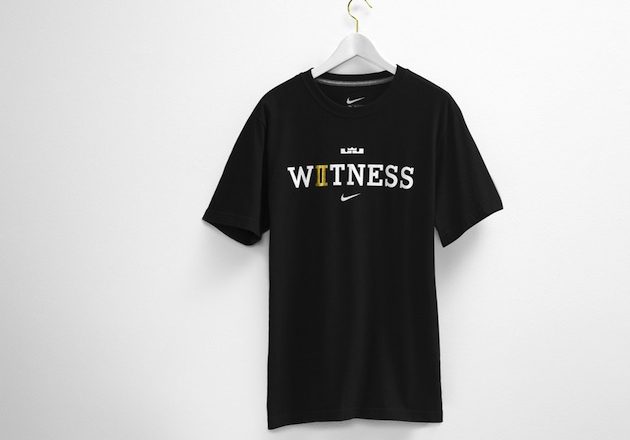 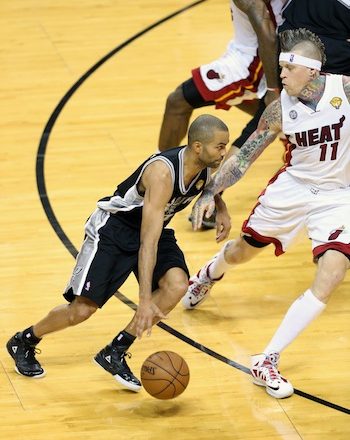 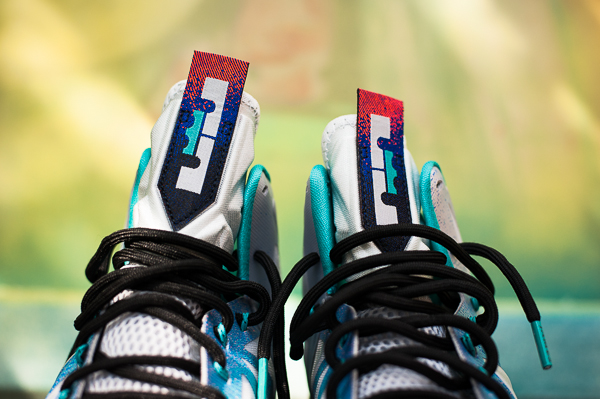 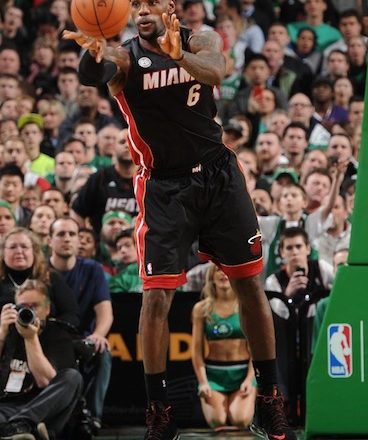 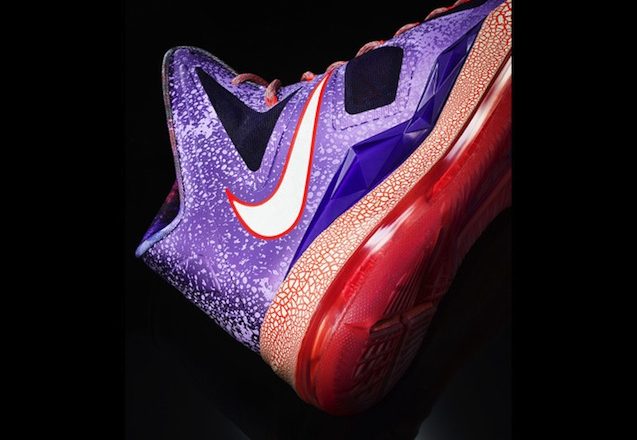 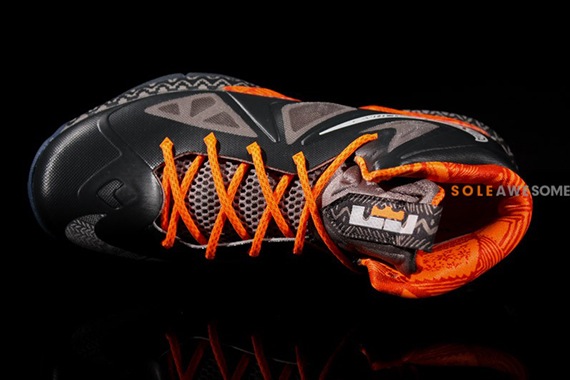