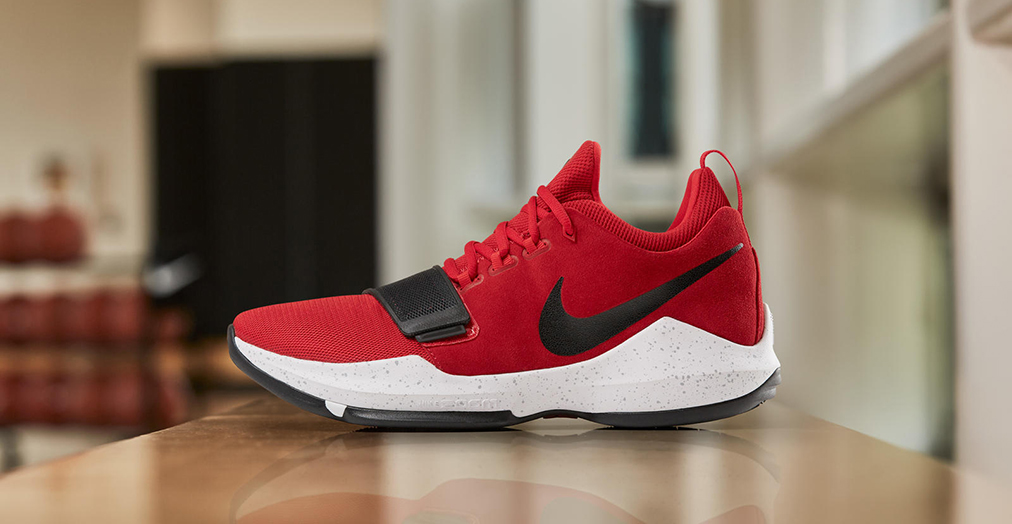 Paul George spent two seasons as a Bulldog. He averaged 15 points, 7 rebounds, 2 assists and 2 steals per game during his time at Fresno State, playing well enough to get picked 10th in the 2010 draft.

Now that George has a signature sneaker, he’s making sure to pay homage to his collegiate roots. The “University” PG1 comes with a red upper, like the Bulldogs’ away jersey. It sits on tops of a black outsole and a white midsole.