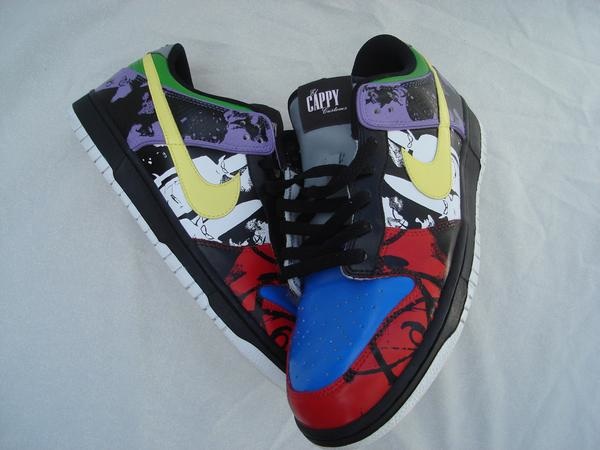 When two sneakerheads from Detroit put their heads together on a custom job, they had no idea that they were about to become overnight Internet sensations. In the last week, Juan Neal and Eric Lowry have seen their South Beach Air Jordan VI blow up — the shoe has made its way across dozens of sneaker sites and looks to have Lowry busy for the next few months with the boom in demand for his shoes.

I traded a few emails with Juan Neal over the weekend and heard back from him and Eric Lowry on Sunday. The story of one of the most beautiful custom sneakers you’ll ever see is below.

SLAM: How old are you guys, what are your names and where are you from?

Eric: Im 22-years-young and im from Detroittt. Shout out to the Freshman fam!

SLAM: How long have you been customizing sneakers? Have you done any other shoes?

Eric: I’ve been customizing sneakers for about four years now. I have done tons of other shoes. I’ve been supplying Michigan with dope customs ever since I started. Some of my customs are found at Freshman Detroit, 204 E. Grand River.

SLAM: When you finished working on this Jordan VI, did you know you had something special done?

Eric: Yeah I thought it was a dope idea, def something that people were gonna talk about.

SLAM: When did you post pics of the shoes?

Juan: The original post was on Rick Williams’ (owner of Burn Rubber Sneaker Boutique in Royal Oak, Mi) site. He has a separate project known as “Distinct Life” which speacializes in collaborations and upscale urban fashions. He took the pictures as well and posted them to his site. Between Distinct Life and nicekicks.com the shoes spread everywhere and made it on every site.

Eric: The pics of the shoes went on thedistinctlife.com first then got on nicekicks.com, and it was a wrap after that.

SLAM: What’s the reaction been like? Are you getting a lot of requests for them?

Juan: Originally when I had come up with the concept, I was thinking E would have them done, I would wear them around and they would just be the talk around the small circles of sneaker heads and maybe get a little publicity for Eric. I didn’t think that the shoes would catch on like this and bring on international noteriety for the both of us. I’ve seen posts in Japan and other places where I have no clue what the language is.

Eric: The reaction has been crazy! I have been getting so many requests to do them or (other) shoes in the south beach colors. Follow me on Twitter if you guys need customs done!

Juan: The reactions have been amazing. I thought maybe 1,000 people would see the shoes and that would have made me happy. But the amount of people that saw these sneakers is endless. There are still posts going up and there are still people tweeting about the sneakers today. It was even the top trending sneaker on nicekicks.com, not to mention they were posted on three of my favorite magazine sites, Sneaker Freaker, Sole Collector and SLAM Magazine. Getting on SLAM just overdid it for me! The only thing that would put things over the top is if this sneaker really did go into mass production.

SLAM: How much time did it take to do the customization on the shoe? Do you have any pics of the step-by-step process?

Eric: It took me around two or three weeks to finish up the custom just because of being so busy with other orders. I wish I took more pics but really, they were the oreos before and now they the South Beaches, hah.

SLAM: Do you have anything in mind for your next custom job?

Juan: E and I have discussed our next collab but it is still in the makings and it is a secret for now.

Eric: Until then I will be workin on the million pairs of South Beach 6s that people have sent me in the mail.

Check out this interview with Juan for some more background on the shoe and enjoy the pics of the Jordan VI South Beach along with some of Eric’s other work in the gallery. 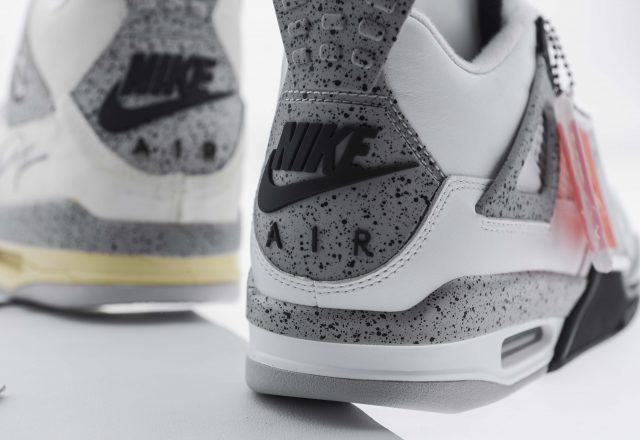 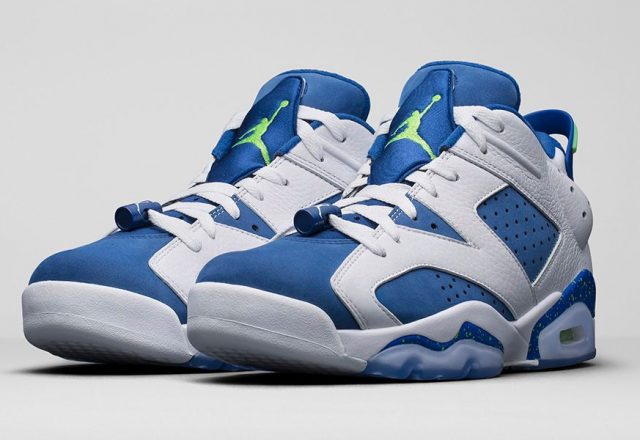 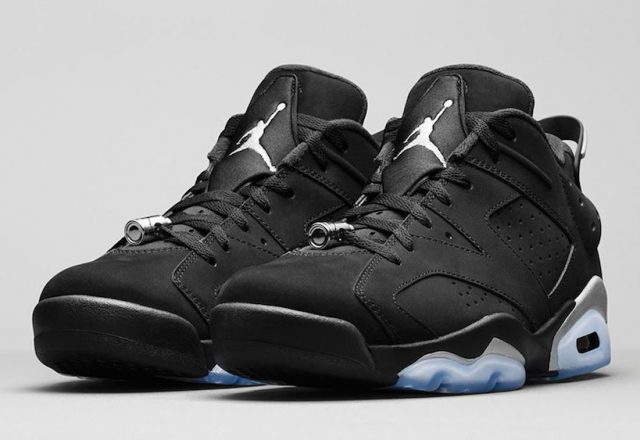 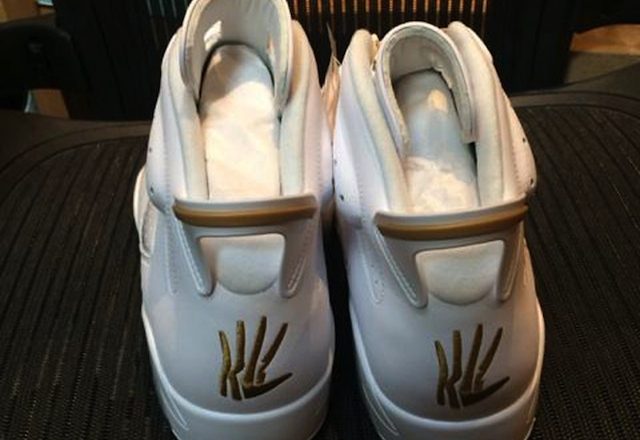 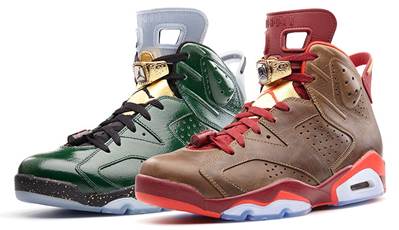