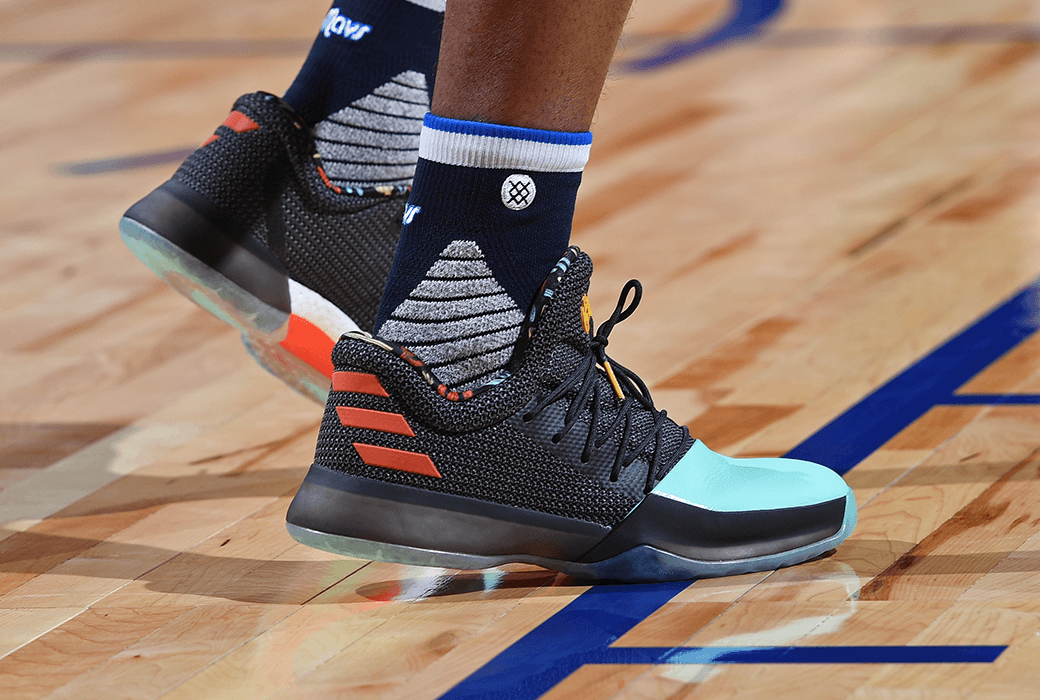 The sneaker beef is real.

“Adidas has co-opted young players into wearing and expressly or implicitly endorsing its products by funneling hundreds of thousands of dollars in secret payments to players, their coaches and/or family members.

“These illicit payments denied competitors like Skechers, who play by the rules, a fair opportunity to compete.”

Skechers continued in the suit to say that the “ability to develop ‘street credibility’ by having talented young players and trendsetters wear a company’s shoes can make or break a brand’s reputation.”

This isn’t the only topic the two sneaker sides are facing conflict over — the U.S. appeals court ruled last week that Skechers couldn’t sell its Onix shoe due to its similar resemblance to adidas’ Stan Smith kicks. 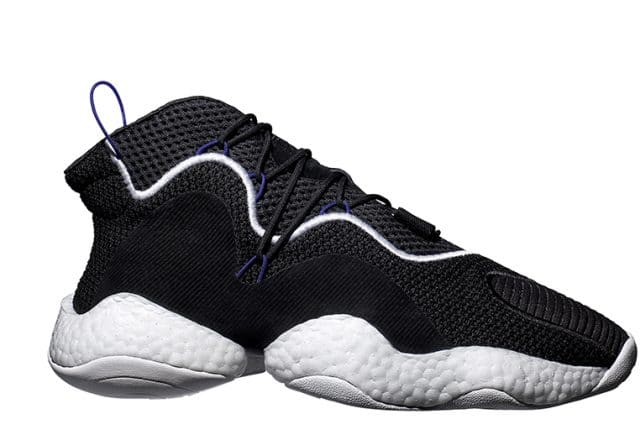