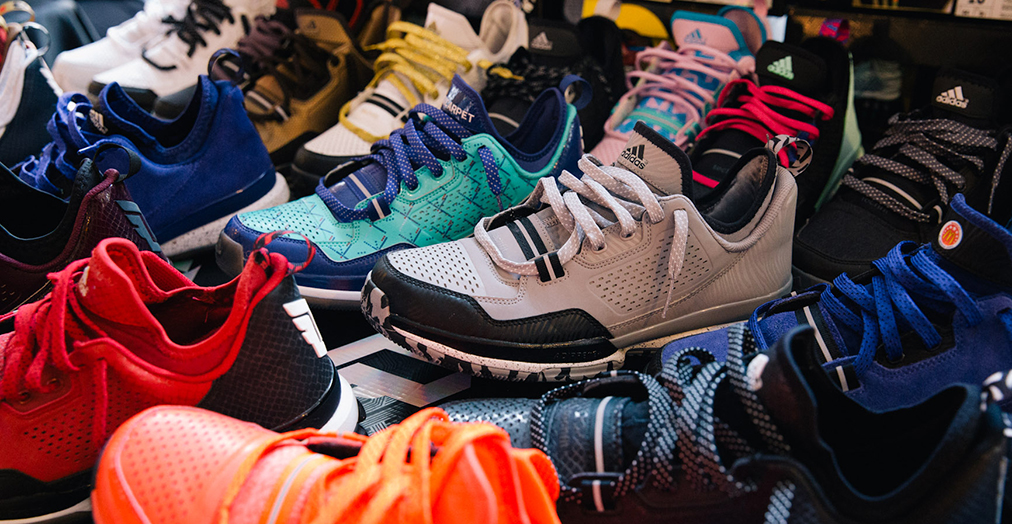 With the headquarters of Nike and adidas located in the area and the recent addition of an Under Armour office, Portland is without a doubt the hub of sneaker business in the United States. Yet while all of the movers and shakers in the business come to Portland for meetings, there has been a void of actual culturally based sneaker activities and events.

Wanting to address this issue, Herbert Smith of Pensole Footwear Design Academy assembled a team of like-minded individuals in the industry to create the inaugural Sneaker Week Portland.

“A lot of people come to Portland because they are affiliated with the sneaker business but they don’t have any other reason to come besides for meetings,” Smith told SLAM. “So how can we create something that is for the culture and is based around everything we love about sneakers but it’s not limited to just the business side of things?”

Sneaker Week PDX was the answer to this question for Smith, which turned out to be a seven day affair of sneaker-themed events that featured appearances from cultural legends like Bobbitto Garcia and DJ Clark Kent.

The main event for the week was Sole Sessions, a five-day intensive crash course in sneaker design at Pensole. Sole Sessions tackled all aspects of sneaker creation including marketing, branding and design. Guest speakers that included a Nike product manager were also brought in to break down their jobs, provide networking tips and be a go-to resource for sneaker design. Participants ranged from people trying to break into the sneaker industry to those who already work in it but want to take their career to another level.

Besides Sole Sessions, the Aesthete Society organized a sneaker-themed art show that featured work from local heavyweights like Chelsey Boehnke. The show was also where the Nike Air More Uptempo couch was unveiled, which immediately morphed into a viral sensation on social media.

There was also the showing of Bobbito’s “Doin’ It In The Park” documentary, which he was in attendance for. After the screening, Garcia spent a considerable amount of time answering questions in an engaging Q&A where he touched on a number of subjects associated with sneaker culture.

For Sneaker Week PDX’s Media and Content Director Terrence Watson, the week-long event encompassed everything about sneaker culture that makes it unique.

“Think about it? Bobbito and DJ Clark Kent come through to drop gems and bless our first-ever event,” Watson told SLAM. “Then you had an art show inspired by sneaker culture itself that has been talked about non-stop. Plus you had sneakerhead baristas unite the worlds of coffee and kicks through a program that deconstructed both products — that’s pretty groundbreaking.”

While Watson may sound like he’s just overly hyping the event, even vendors share the same sentiment.

“Sneaker Week covered all corners of the industry,” TRILLBLAZIN’s Keith Kunis told SLAM. “As a host, it feels dope TRILLBLAZIN could bring their vision to the week and offer a different look at the culture.”

How Sneaker Week PDX will look next year is still yet to be determined. But with the success of this year’s iteration of the event, Sneaker Week PDX definitely showed that Portland could host a week-long schedule of sneaker-themed cultural events and that the best perhaps, is yet to come.

“Putting on a week-long event in any city is difficult, but putting on something like this in Portland is a bit of a statement, right?” Watson told SLAM. “We wanted to show that with cool activations and events driven by the culture and for the sneaker community as a whole, it could be done.” 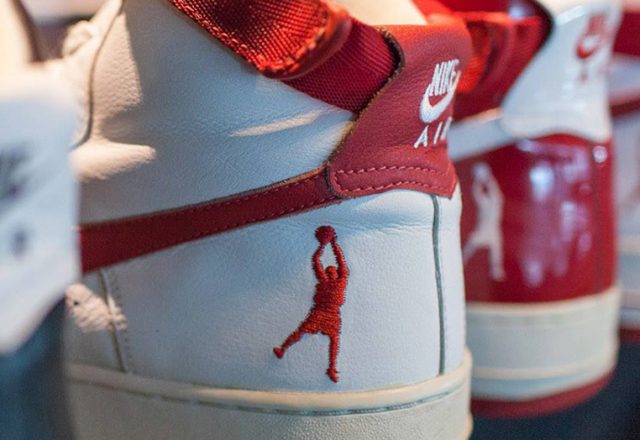 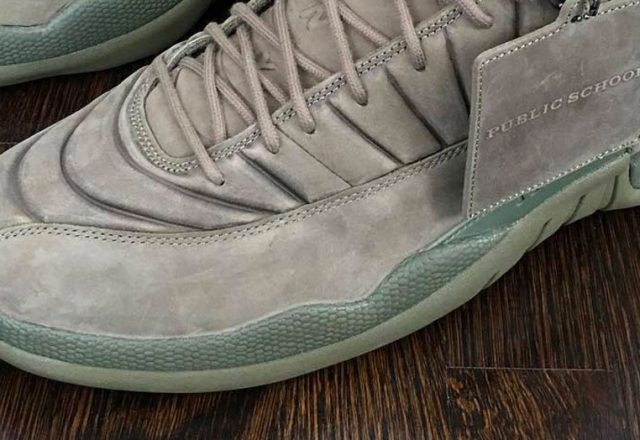