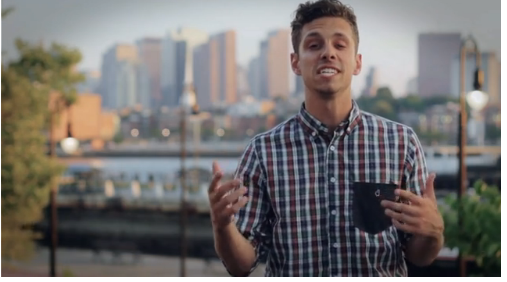 We’ve told you about sneaker intellectual Elliott Curtis before. In SLAM 120, we wrote about the Sneakerology course that he started at Carnegie Mellon University, the school he graduated from in ’09, and we’ve profiled him a couple of times on SLAMonline. The last time we spoke to Curtis, he was opening up his Sneakerology course to the public via Skillshare, a peer-to-peer learning website that allows anyone to sign up to teach a class to the public.

Curtis’ Sneakerology courses, which he taught in New York City and Boston over the summer, were a success. Because of that, Curtis and Skillshare have decided to partner up once again and offer a new course called Sneakerology Studio. The class will be part of Skillshare’s new hybrid classes, which will combine online and off-line learning, and will be open to the global public. These hybrid classes will be organized by an “expert”—which, in the case of Sneakerology, is Curtis—but most of the learning will come as a result of the different students collaborating with one another based off of the material and information they receive from their instructor. According to Curtis, Sneakerology Studio, which will be a five-week course, “will run through the development process, from sketch to shelf, as participants conceive their very own sneaker designs and collaborations.”

Adds Curtis: “We’re using the creating of a sneaker concept as a method to get a point across, like telling a story, or telling someone about yourself, or paying homage to some sort of culture. But we’re taking people through the normal process that brands go through while producing shoes.”

For Curtis, the goal behind the course is to provide opportunities—by connecting different creative people with different talents who, otherwise, may not have ever met; by allowing students to have their work critiqued by other students from different backgrounds; by providing information and expertise to interested people on the outside.

“I’m trying to open this world up to those who have a creative mindset, to get them to realized that they do have great ides, and that they can benefit from crowd sourcing,” Curtis says. “I want people to have the chance to tell their stories and meet other people.” 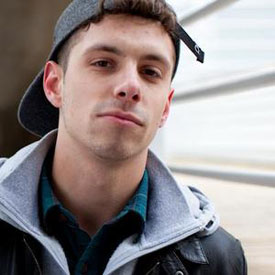