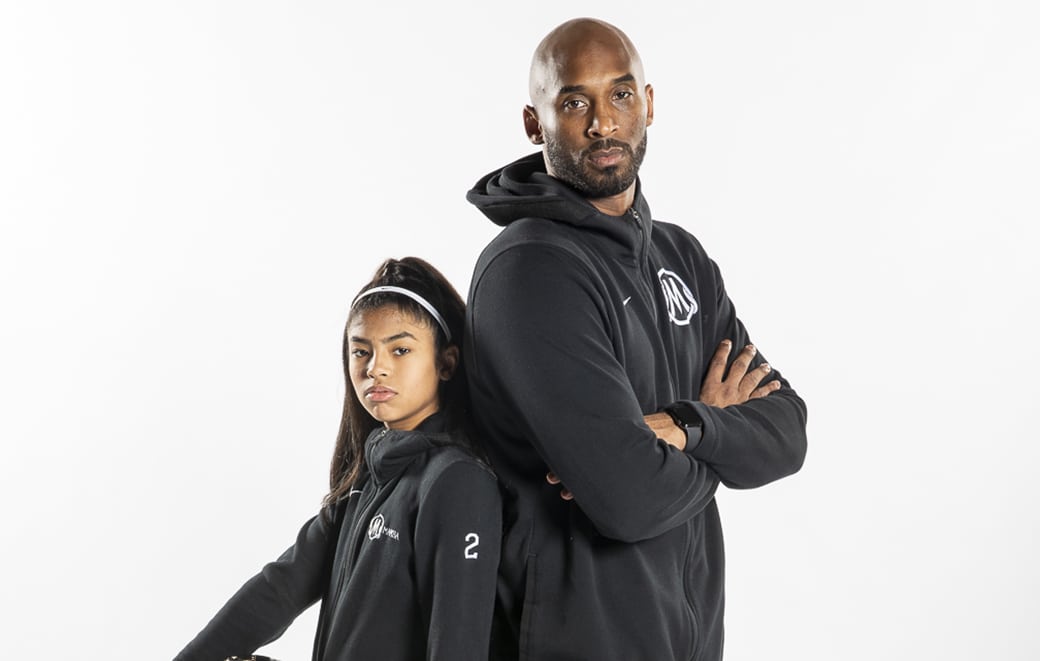 Identifying a need for league play for youth basketball teams in Grades 2-8, Kobe Bryant has developed the Mamba Cup Tournament Series, which begins this fall.

Capturing the benefits of league play while honoring tournament culture, the first annual Mamba Cup will feature a series of 11 tournaments from September to March. Kobe himself will attend the Championship Tournament on the weekend of March 21-22.

The Cup will be hosted across Anaheim, Ladera Ranch and Thousand Oaks, CA. Kobe’s own Team Mamba, featuring daughter Gigi Bryant, will also be participating.

OGP, which has been active in Southern California since 2011 and hosts over 70 yearly events, focuses on first class experiences and skills development for coaches, players, and teams. The Mamba Cup, which is the brainchild of MSA and partner Kobe Bryant, will take that ethos and apply it to a six-month long gauntlet of league-esque tournaments.

The Cup, open to all youth basketball teams ranging from Grades 2 through 8, culminates in a Bryant-attended Championship Tournament on March 21-22, 2020.

The Cup will be hosted across Anaheim, Ladera Ranch and Thousand Oaks, CA. Team Mamba, led by Coach Bryant, will be participating.