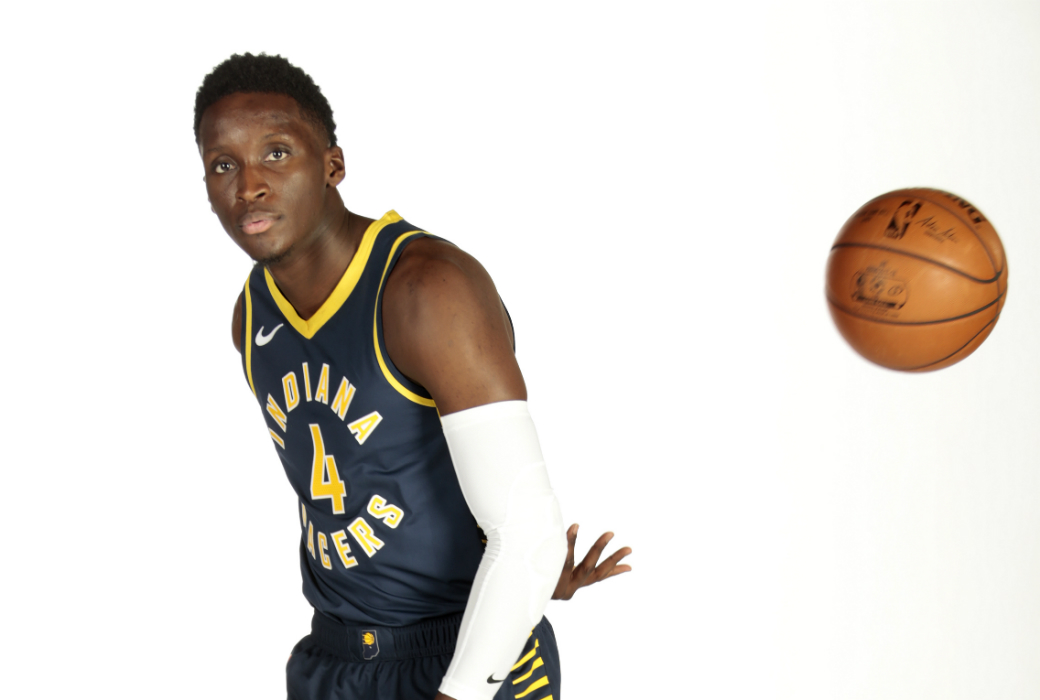 Victor Oladipo, full-time NBA superstar, part-time singer, has dropped a new single in anticipation of his “V.O.” album, according to Billboard. Oladipo also confirmed that Trey Songz and Tory Lanez will be featured on his upcoming album.

Titled, “Connected”, featuring PnB Rock, Oladipo muses about wanting to go away with a girl he has set his sights on. Give it a listen below.