11 NBA Franchises Now Valued At North Of $2B 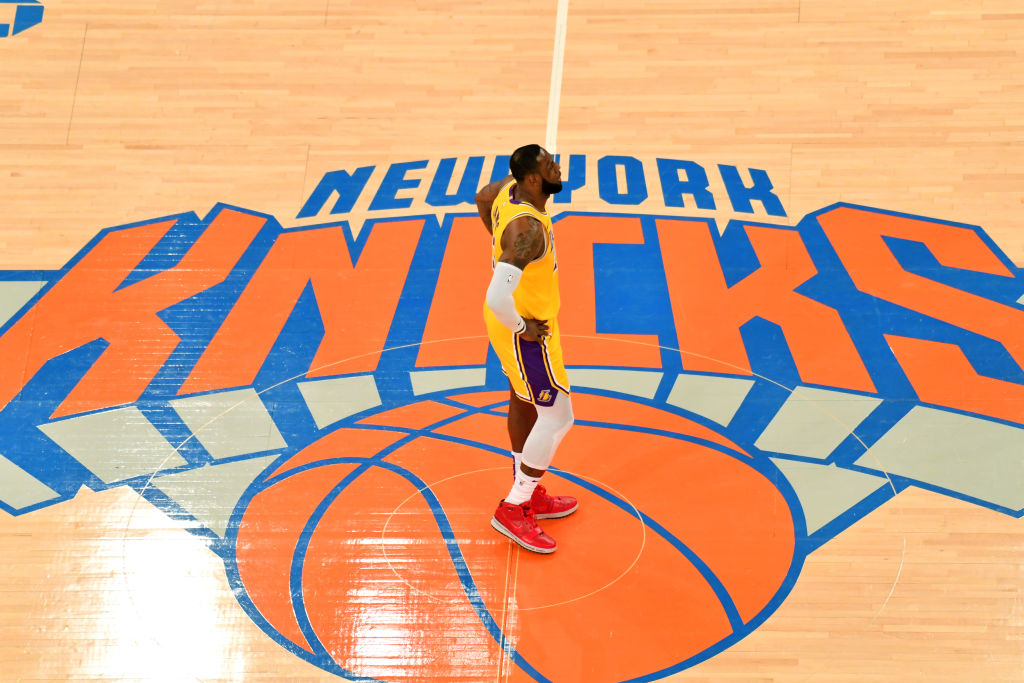 Despite the fact that the NBA has been embroiled in a dispute with the Chinese government with significant financial implications, the value of league franchises continues to climb faster than any other professional sport.

As laid out in a comprehensive and recommended Forbes report, the NBA is now home to three different franchises worth more than $4B. Those three franchises – the New York Knicks, Los Angeles Lakers and Golden State Warriors – are among the top five most valuable professional sports franchises in North America.

The leader of the NBA pack, James Dolan’s Knicks are worth a staggering $4.6B and franchise values across the board are up 14% versus what they were last year.

Put simply, while the disruption in the NBA-to-China dynamic is significant, neither that nor the supposedly struggling television ratings have been enough to curb the growth of the sport, at least as an investment for billionaires.

The NBA franchise that saw its proportionate value grow the most over the course of the past year is the Toronto Raptors, who’ve added a projected 25% to their overall value and now sit comfortably at $2.1B.

Even the Memphis Grizzlies, the least valuable franchise pegged at $1.3B, saw an increase of 8%.

All told, NBA franchises have grown in value 576% since 2010. That’s far beyond similar metrics for other professional sports leagues in North America. Major League Baseball saw 362% over that same span and the NFL 279%.

The game changed completely in 2014 when Steve Ballmer paid an unprecedented $2B for Donald Sterling’s Clippers and now a staggering 11 franchises are worth at least that amount. Five teams are worth north of $3B (the aforementioned teams in the $4B club plus the Chicago Bulls and Boston Celtics).

One franchise that saw relatively stagnant growth according to Forbes’ projections is the Dallas Mavericks but that pattern may not hold given the impact that Luka Doncic and Kristaps Porzingis could have on the market. The Mavs, worth $2.4B, grew in value by just 7% versus 2019.