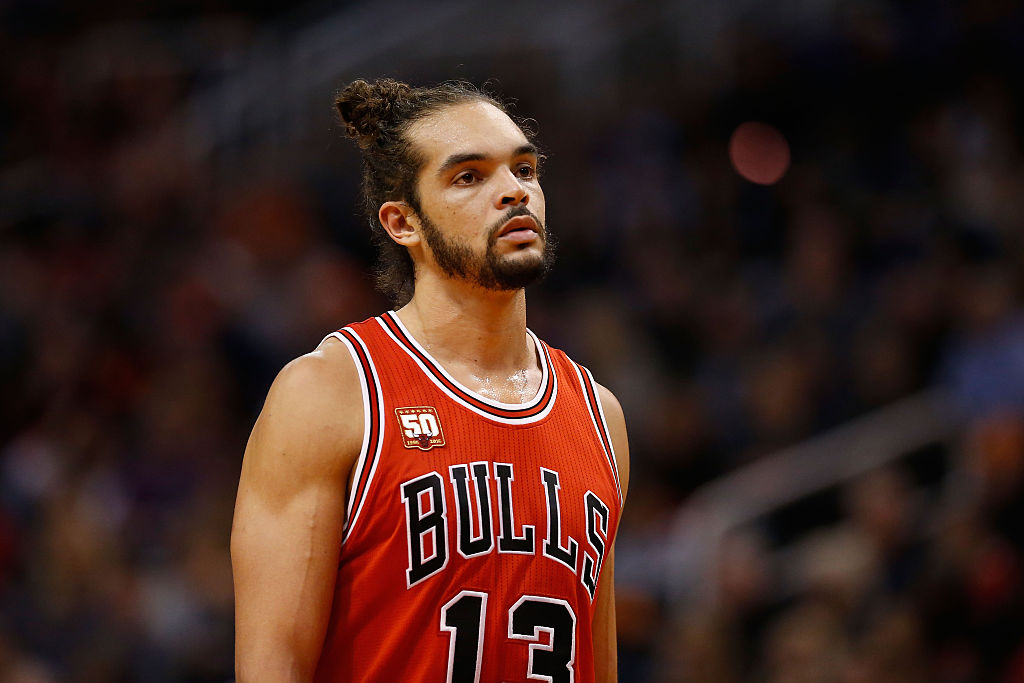 Per The Athletic’s Shams Charania, 36-year-old center Joakim Noah has officially announced his retirement from the NBA after playing 13 seasons in the Association. Noah, who was waived by the Los Angeles Clippers prior to the beginning of the 2020-21 season, has been considering retirement since at least December.

The ninth overall pick in the 2007 NBA Draft out of the University of Florida, Noah was praised for his defensive intensity, rebounding prowess and passing ability at the height of his career.

The plan is for Noah to, eventually, retire as a member of the Bulls. Chicago, who drafted Noah, returned to prominence during his nine seasons there thanks to the franchise’s fortune in finding players like him, Ben Gordon, Luol Deng, Jimmy Butler and Derrick Rose.