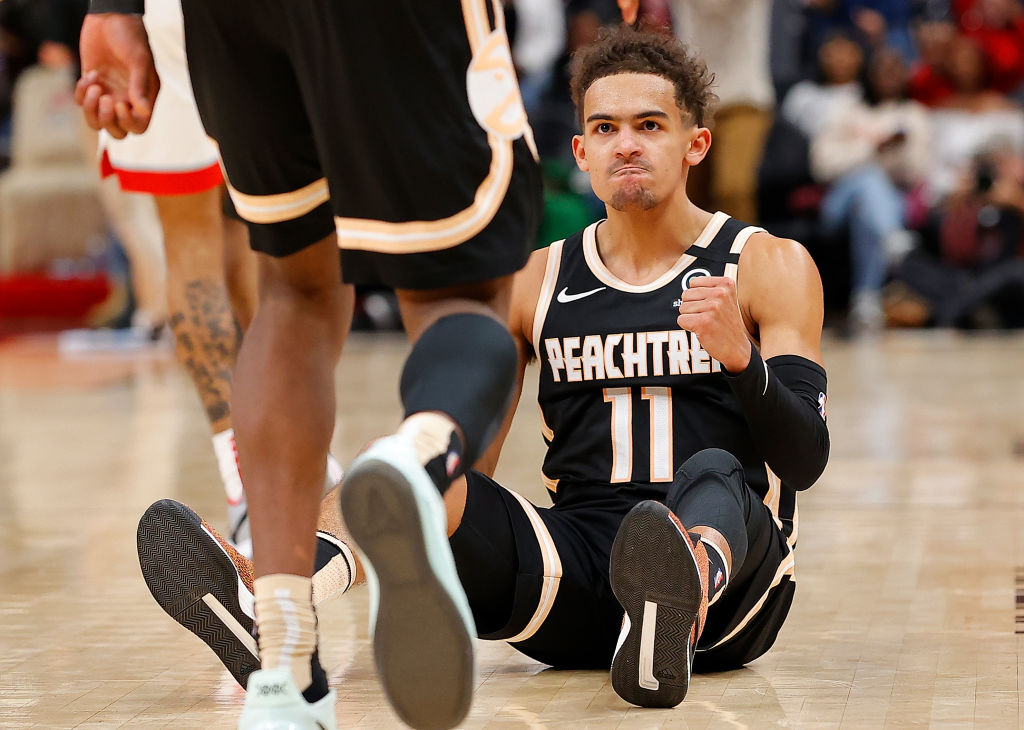 The league has revealed the starters for the 2020 NBA All-Star Game and three of the game’s first string players will be making their debut in the contest.

The All-Star Game starters are voted in by fans, media members and players from around the league, with a 50% share given to the fans and a 25% share given to each of the other voting blocks.

The starters are nearly identical to the first returns of fan voting, the only exception being Kemba Walker inching into the lineup at the expense of Kyrie Irving in the East.

The teams to which the players will be assigned haven’t been determined yet. As is now custom, the leading vote-getter from each conference, Giannis Antetokounmpo and LeBron James, will divvy up the squads on Feb. 6.